The CIVICUS Secretariat is responding to the fast moving emergency and arising needs across various locations. This includes supporting our staff as they deal with personal and professional challenges that have emerged as a result of the COVID-19 pandemic. Key institutional measures that are in effect so far include a moratorium on staff travel, suspension of convenings for the next few months and systems to enable colleagues to work from home and balance responsibilities to their families and communities. An internal COVID-19 response team is in place to ensure that our operational and people processes are responding to changing realities and supporting staff and partner needs in accordance with WHO guidelines for prevention and protection.
In the interest of the CIVICUS alliance and the support needed by small and medium sized organisations in particular, we are calling on donors and intermediaries to exercise flexibility and understanding as the COVID-19 outbreak will necessitate reprioritisation and adjustments in programming and outreach activities by civil society organisations around the world. At this moment, we need funders and supporters to work together to ensure that civil society stays strong and resilient as we deal with current and future crises and uncertainties, including in the social, political and economic sphere.
While doing this, we are also mindful of the need to support each other with messages of hope, resilience and solidarity in dealing with the potential negative outcomes for social cohesion, trust and civic struggles. Now more than ever we need to put in place measures that reduce the impact of the pandemic on groups rendered especially vulnerable by inequality, discrimination, disability and the absence of social security measures.
As many in our networks are actively engaged in speaking truth to power and challenging power inequities, we are concerned about how emergency measures may be repurposed in some context to further close space for civil society. We understand that the exercise of civic freedoms, especially public mobilisations, will need to move online temporarily. This requires additional efforts to call out and control enhanced illicit surveillance. Attacks on civil society actors could also be ramped up as the attention of the world is diverted elsewhere. Political prisoners, arbitrarily detained human rights defenders, journalists, and prisoners of conscience are extremely vulnerable in this context and we join calls to immediately and unconditionally release these actors, dropping all charges against them in the face of overcrowding and limited access to healthcare already existing in prison systems.
It is imperative that we remain vigilant and act together, drawing effectively on our reserves of innovation and resilience. 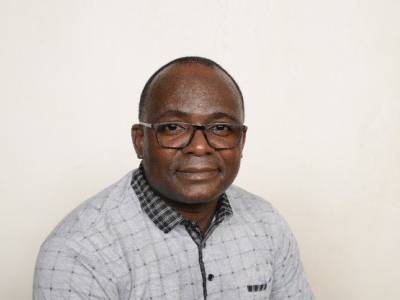 MALAWI: ‘Civil society expects new gov. to place rights at the top of its agenda’ 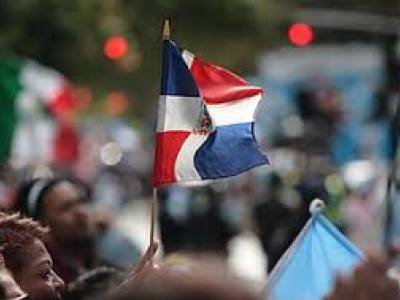 DOMINICAN REPUBLIC: ‘The times ahead may bring positive change’ 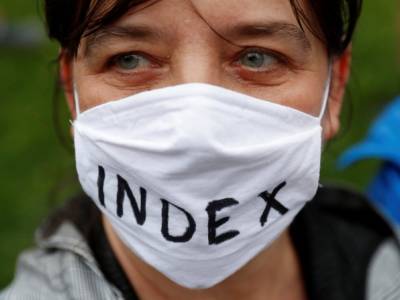 Hungary: CIVICUS calls on the Orbán government to stop interference within independent media 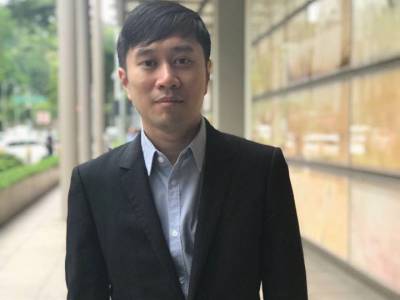 SINGAPORE: ‘Opposition parties were given unfavourable coverage by the state media and had difficulty accessing…

Resources for Civil Society During Covid-19 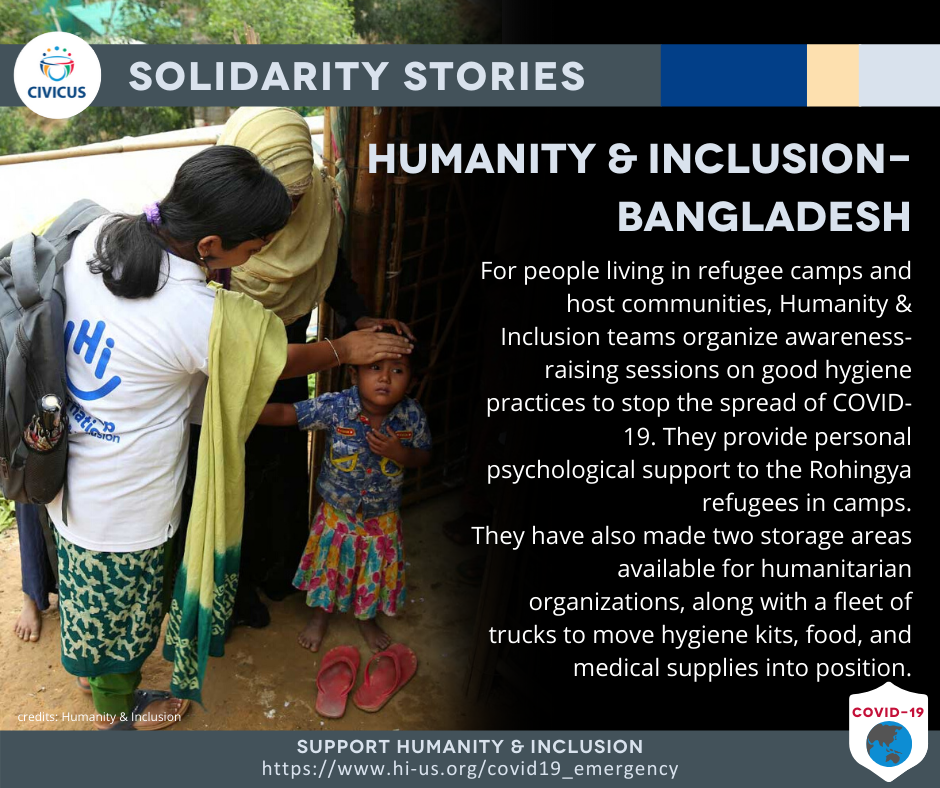 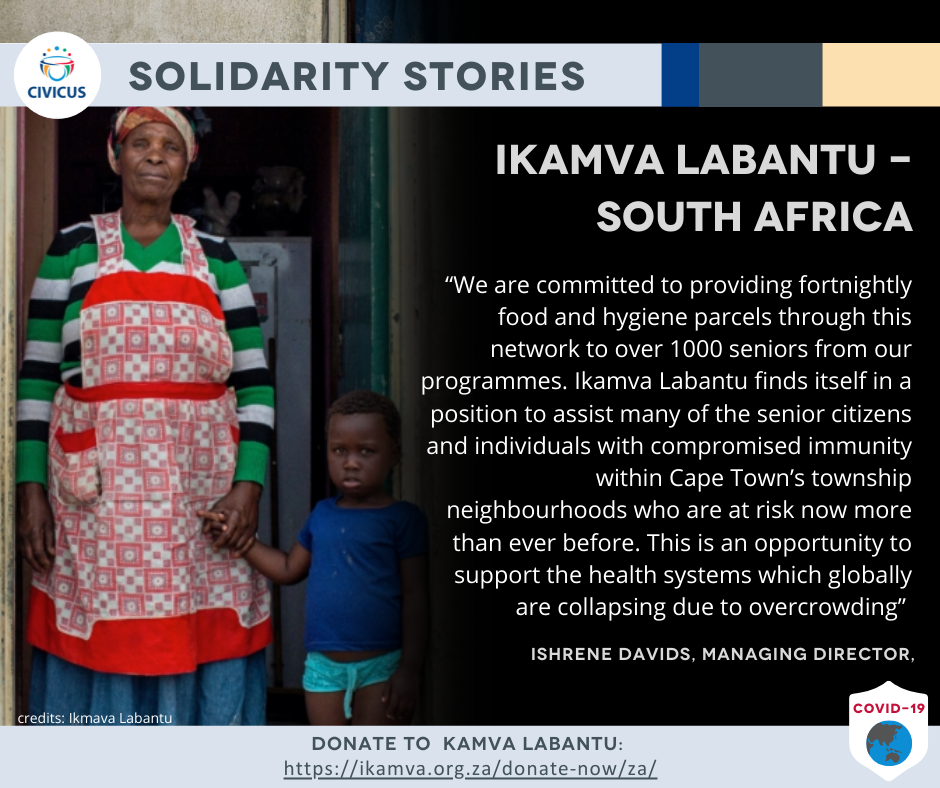 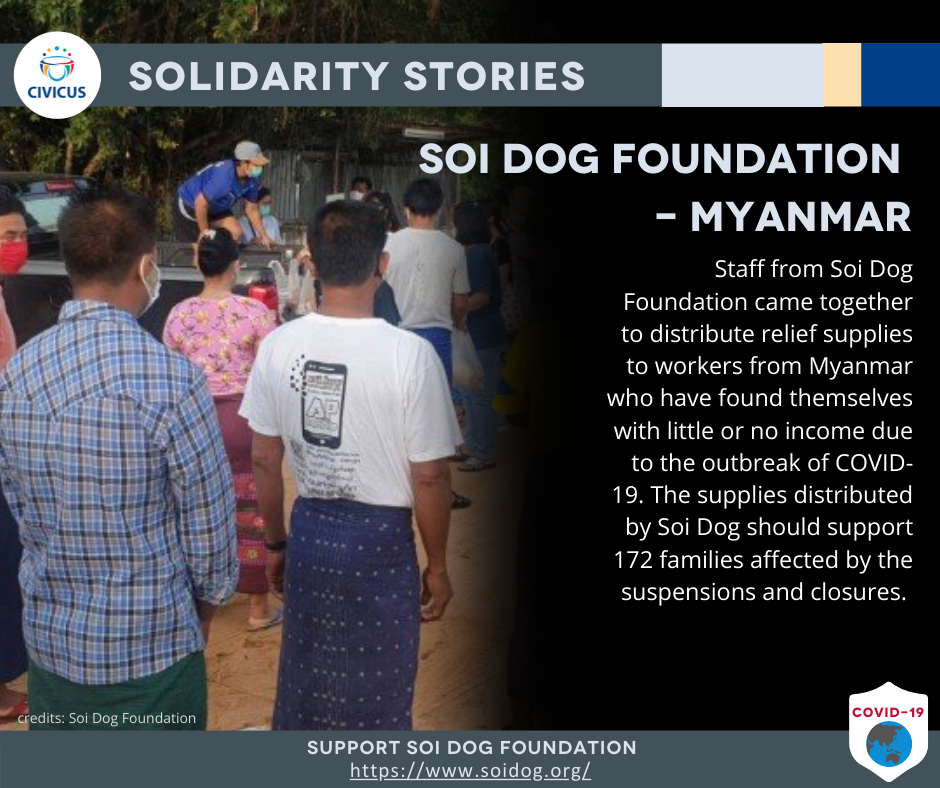 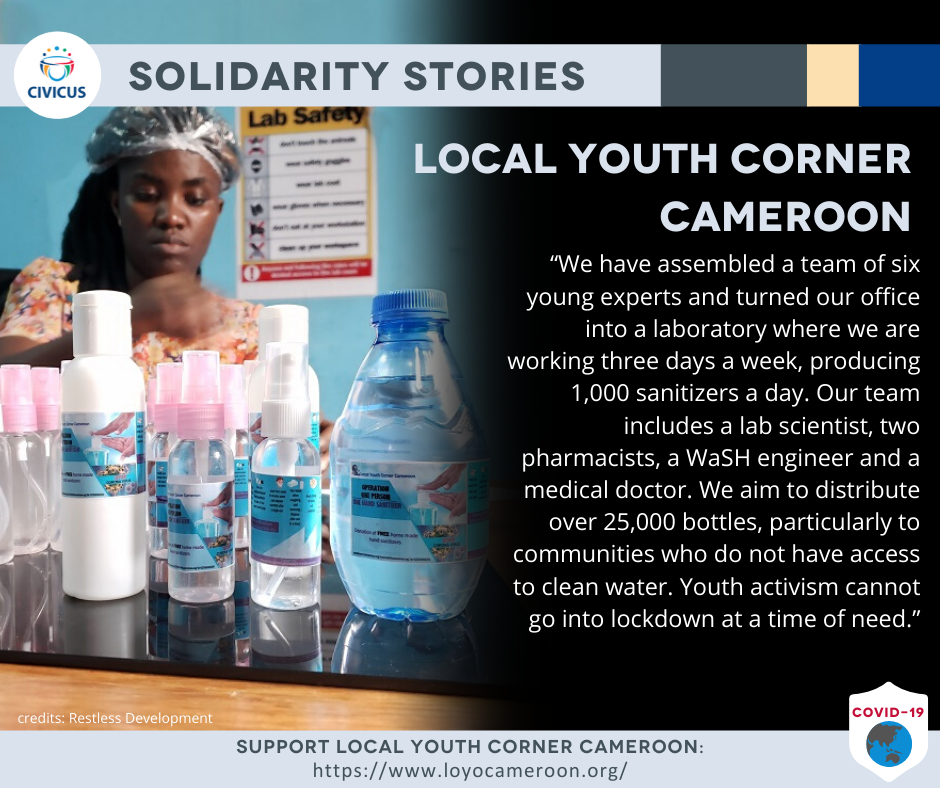 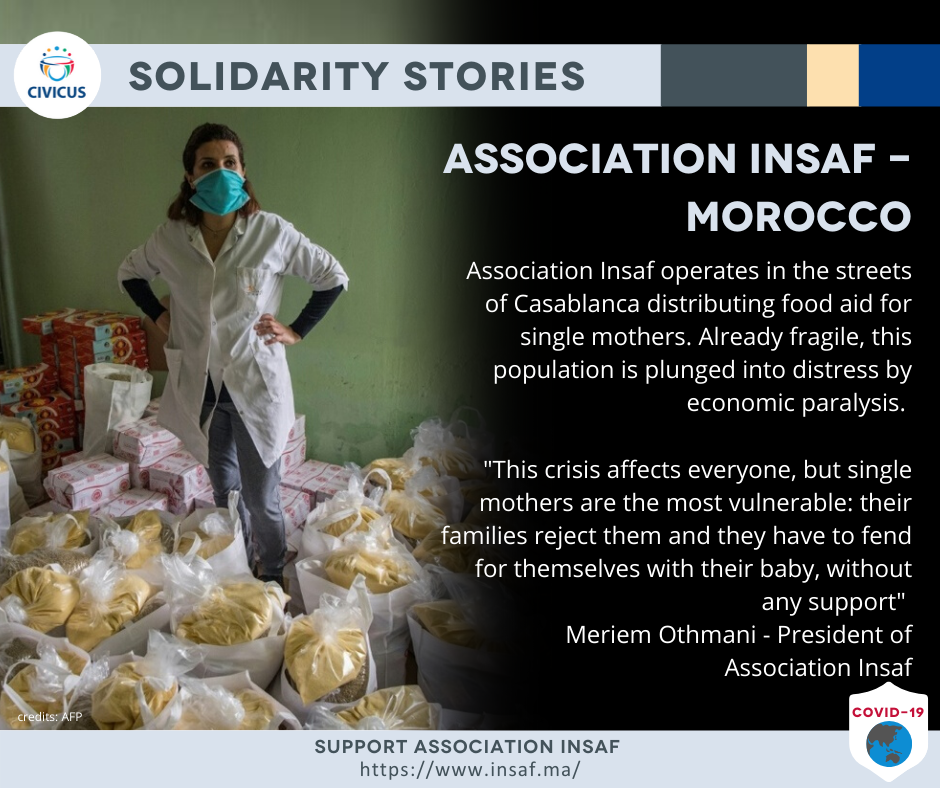 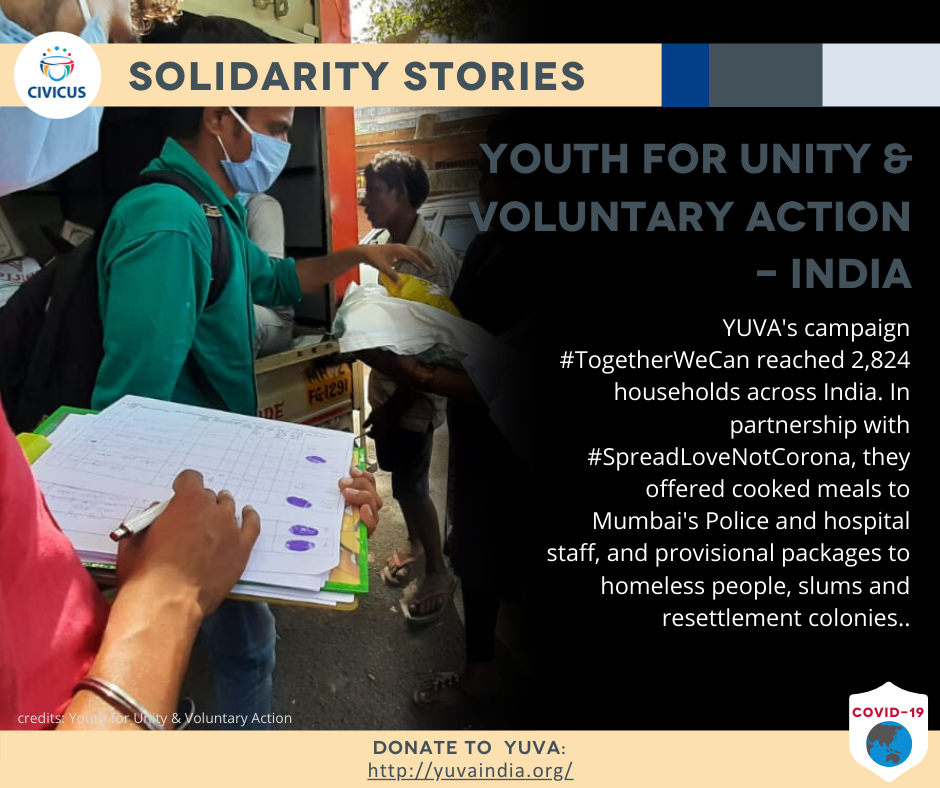 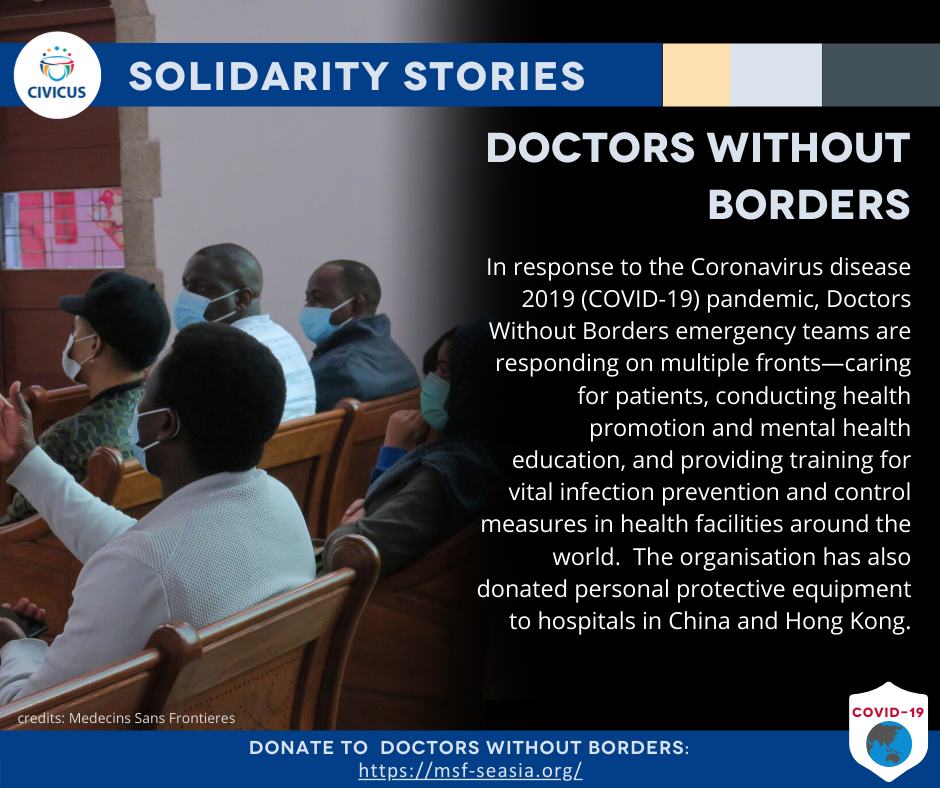 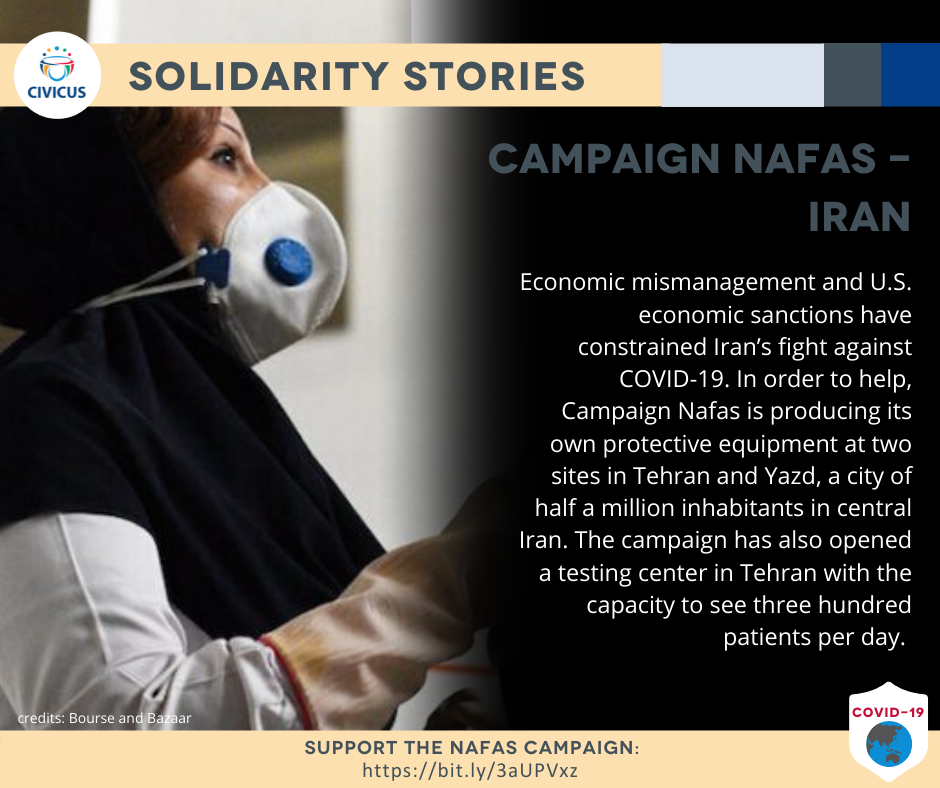 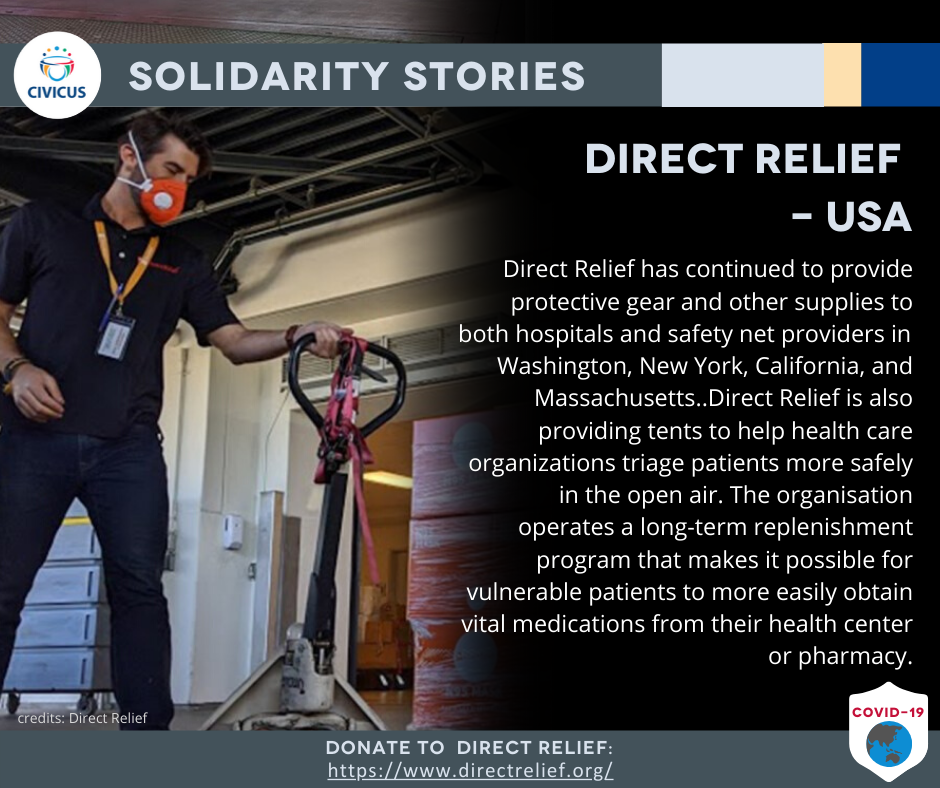 Covid-19 and the State of Civil Society in Your Country