LIBERIA: ‘Anyone who committed crimes during the civil wars should be prosecuted, wherever they are’ 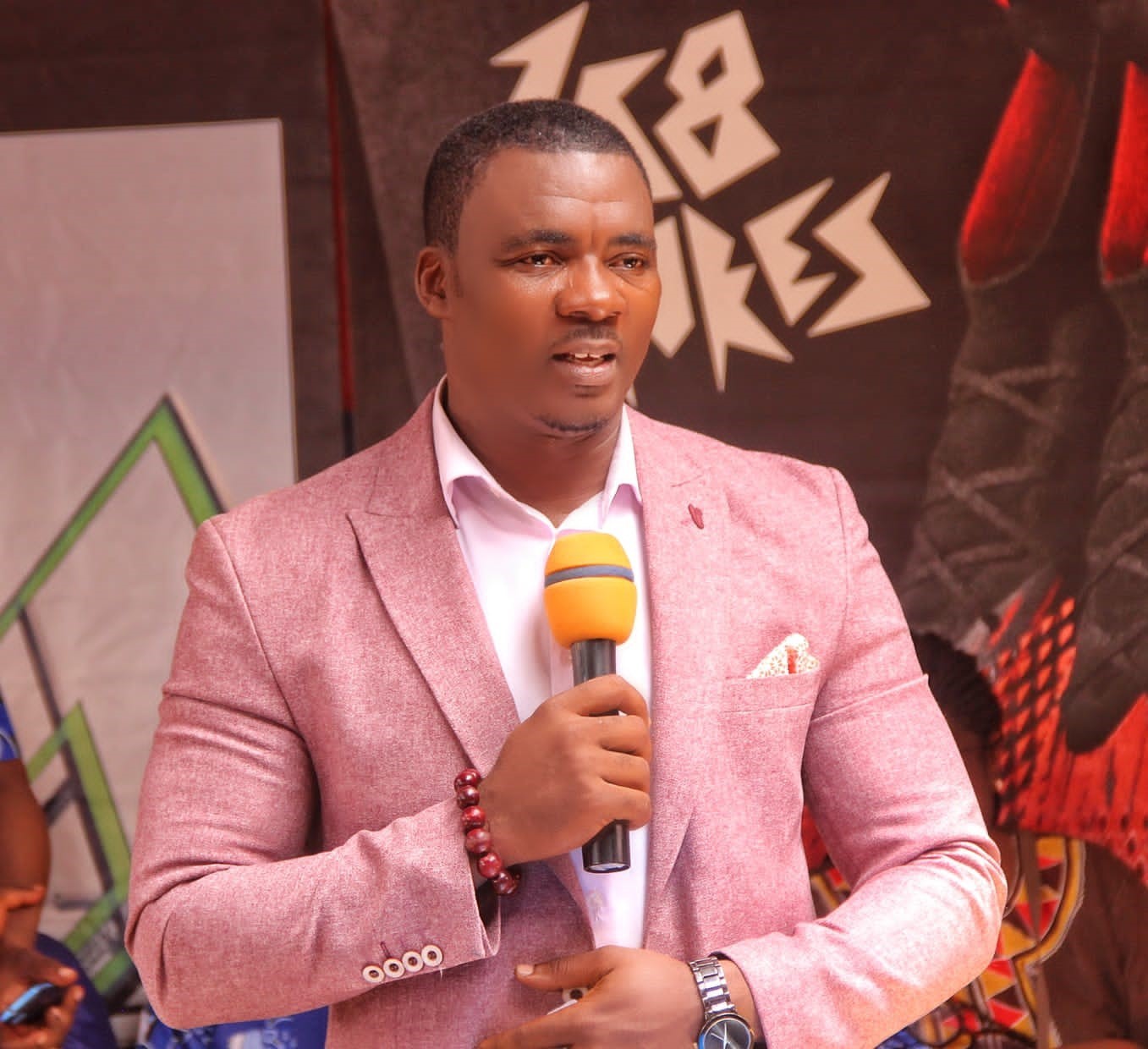 What is the significance of the ongoing trial of Kunti Kamara?

Kuinti Kamara’s trial is significant because it offers hope to the victims and survivors of Liberia’s civil wars, and especially to the direct victims of the atrocities he committed. It is also an indication that no one is above the law regardless of the position of power they occupy.

Kamara is the former commander of the United Liberation Movement of Liberia for Democracy. a rebel group active in the early 1990s. He stands accused of imposing a state of terror on the population of Lofa, a county in north-western Liberia, during the first civil war from 1989 to 1996, which left a quarter million people dead.

Widespread atrocities – unspeakable crimes – were committed in Liberia. Kamara is charged with crimes against humanity, torture and acts of barbarism. He appears to have been involved or complicit with the forced recruitment of child soldiers, gang rapes, sexual slavery, looting, extrajudicial executions and even cannibalism. Nobody who commits such crimes should be able to avoid judgment.

Kamara is among the second group of people to be prosecuted for their role in the civil wars. His trial has recently begun at a French Court of Appeals in Paris, where he is being prosecuted under the legal principle of universal jurisdiction, according to which crimes against humanity know no borders.

This means that no matter where the perpetrators find themselves, whether in the country where they committed their crimes or anywhere else, they can still be held accountable, and justice can be served. CSOs on the ground have had the opportunity to speak in trials involving Liberians abroad and victims and survivors have had their say. The international community is helping us seek justice by bringing the accused to trial. That makes it unique and important to the quest for justice in Liberia.

How does civil society in general, and your organisation in particular, work for justice and accountability?

Since the civil wars ended in Liberia in 2003, civil society has played a leading role in seeking justice by investigating and documenting human rights abuses committed during the time of the conflict, advocating against the culture of impunity and helping victims, including by raising their voices.

Civil Society Human Rights Advocacy Platform of Liberia is a coalition of human rights CSOs. Along with the Global Justice Resource Project, a global digital platform that connects local CSOs seeking justice around the world, we document war-related atrocities committed in Liberia and work to make sure those responsible are prosecuted.

We understand that our society is still traumatised by the civil war, so we work to create awareness, educate and sensitise local communities on human rights issues. We train local human rights community-based CSOs across Liberia so they can also carry out advocacy work and help victims and survivors.

Advocacy is one of the strong elements of our work, which we use to shift the understanding of human rights issues at the national and regional levels so violations can be addressed. Our advocacy involves engaging with stakeholders from relevant institutions, the government and the international community. We specifically work with foreign governments so that any individual who committed crimes in Liberia during the civil wars can be prosecuted regardless of where they are in the world. Diaspora advocacy is also part of our work.

Over the years we have engaged in the follow up of the recommendations of the Liberian Truth and Reconciliation Commission (TRC), issued in 2009 and not yet implemented. We also conduct workshops with university students so they can learn about the importance of the TRC’s recommendations and measures the government should adopt to implement them.

We have had the opportunity to engage with the United Nations (UN) Human Rights Council’s Universal Periodic Review process by submitting a shadow report on the human rights situation in Liberia, and with the UN Human Rights Committee, where we participated in the review of the implementation of the TRC’s report.

Have you faced any challenges in the course of your work?

We have faced several challenges in doing our work. As human rights defenders we face continuous risk and are threatened by the very fact that we live among the people who committed the unspeakable crimes we work to bring justice over.

We have been placed under surveillance, followed and monitored by various groups that feel targeted by our work. People working on war crime cases have been threatened directly or indirectly through text messages and on social media. There is no law or policy to protect human rights defenders in Liberia. But because we want to see human rights recognised and respected, we continue to take the risk and carry on our work regardless of the threats.

Following up on the recommendations of the TRC report for more than a decade has also been challenging due to lack of political will and technical and funding support for advocacy around their implementation. Most organisations involved urgently need technical capacity to be able to continue their work.

What are the chances that Kamara’s trial will bring justice?

The Kamara trial has given Liberians hope that when crimes are committed, there is a possibility of justice being done. The fact that charges were brought and Kamara was put on trial made us believe justice will be served. It is also an opportunity for the accused to prove his innocence.

The trial also made us more hopeful that the Liberian government will realise it must urgently implement a mechanism capable of bringing justice in the country. We understand this might take time due to lack of resources and capacity, but a plan should be put in place towards that end. Kamara’s trial highlights the importance of establishing a mechanism in Liberia so that other people who stand accused can be brought to justice and victims and survivors can receive justice no matter the time or place.

The recent visit to Liberia by the US Ambassador-at-Large for Global Criminal Justice, Beth Van Schaack, was a strong signal of support for our efforts to bring accountability and has given us a sense of hope and of being on the right path to challenging the culture of impunity.

What kind of support does Liberian civil society need from the international community?

Funding is also needed to set up programmes to support victims and survivors. Most people who were sexually exploited during the wars have not even had the opportunity to seek medical help. So we also need the international community to help us put together and fund programmes bringing trauma counselling for victims, survivors and their families.

Civic space in Liberia is rated ‘obstructed’ by the CIVICUS Monitor.

Get in touch with the Civil Society Human Rights Advocacy Platform of Liberia through its Facebook page.