CAMEROON: ‘The Anglophone discontent must be addressed through meaningful discussion with all parties’ 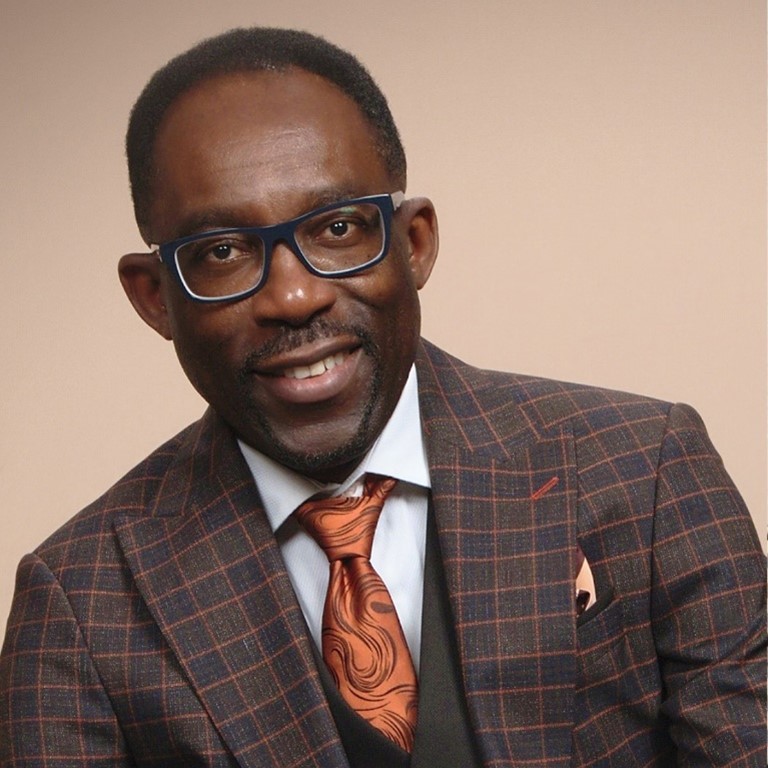 CIVICUS speaks with the Cameroonian writer and digital activist Dibussi Tande about the ongoing crisis in Cameroon’s Anglophone regions. The conflict emerged in 2016 out of a series of legal and educational grievances expressed by the country’s Anglophone population, which is a minority at the national level but a majority in Cameroon’s Northwest and Southwest regions.

Dibussi is the author of Scribbles from the Den. Essays on Politics and Collective Memory in Cameroon. He also has a blog where he shares news and analyses of the situation in Cameroon.

What have been the humanitarian consequences of the escalating conflict in Cameroon?

The main humanitarian issue is the displacement of hundreds of thousands of people fleeing the conflict. According to the United Nations (UN) Refugee Agency, by August 2021 there were 712,800 internally displaced persons (IDPs). Although some have since returned, there are still over half a million IDPs spread across Cameroon.

The priority needs of IDPs and returnees today are housing and access to healthcare, food, water and education. However, help has not been readily available, which explains why this conflict has repeatedly been classified as one of the most neglected displacement crises since 2019.

Let’s not forget that the UN Refugee Agency has an additional 82,000 Cameroonian refugees registered in Nigeria. Add the millions of people trapped in conflict zones and caught in the crossfire, and you have the recipe for a humanitarian crisis of epic proportions.

What will it take to de-escalate the situation?

It’s quite simple. First, the parties involved in the conflict must be willing to look beyond the military option, which so far has not resolved anything, and seek a peaceful resolution instead. There can be no real de-escalation until they give meaning to the now derided calls for an ‘all-inclusive dialogue’ that have become a platitude and an excuse for inaction. That said, I think the onus lies primarily with the government of Cameroon, which is the party with the resources to at least initiate real dialogue.

Second, the international community needs to revise its approach to the conflict. All attempts thus far at international mediation – for example, the ‘Swiss Process’ in which the government of Switzerland convened talks – have either dragged on for years or simply failed. The international community must step up the pressure on all factions, including the threat of individual and collective sanctions for their continued obdurateness. Without this two-pronged approach, there will not be a de-escalation anytime soon.

What kind of challenges does civil society face when advocating for peace?

Civil society faces numerous challenges. For starters, civil society organisations (CSOs) have limited access to conflict zones. They must also walk a fine line between government and Ambazonian groups – those fighting for the independence of Ambazonia, a self-declared state in the Anglophone regions – who both routinely accuse them of supporting the other side. Even when civil society gains access to conflict zones, it operates with very limited financial and other resources.

That said, the most serious challenge to their operations is government hostility. Local CSOs have routinely complained about intimidation and harassment by Cameroonian authorities as they try to work in conflict zones. In 2020, for example, the Minister of Territorial Administration accused local CSOs of colluding with international CSOs to fuel terrorism in Cameroon. He claimed that these ‘teleguided NGOs’ had received 5 billion CFA francs (approx. US$7.4 million) to whitewash the atrocities of separatist groups while publishing fake reports about alleged abuses by the Cameroonian military.

International humanitarian groups such as Doctors Without Borders (MSF) have also faced the wrath of the government. In 2020, Cameroon suspended MSF from carrying out activities in the Northwest region after accusing it of having close relations with separatists. And in March 2022, MSF suspended its activities in the Southwest region after four of its workers were arrested for allegedly collaborating with separatists. MSF complained that the government confused neutral, independent and impartial humanitarian aid with collusion with separatist forces.

What were the expectations of English-speaking Cameroonians for 1 October, proclaimed as ‘Independence Day’ in the Anglophone regions?

English-speaking Cameroonians come in different shades of political ideology, so they had different expectations. For independentists, the goal is simple: independence for the former British Trust Territory of Southern Cameroons. As far as they are concerned, any negotiation with the government must be about how to end the union and not about whether the union should continue.

But other segments of the population still believe in a bilingual Cameroon republic, albeit under new political arrangements. Federalists believe that Anglophone expectations will be met if the country returns to the federal system that existed between 1961 and 1972. This system gave the former British Southern Cameroons constitutional protections within a federal republic, including the right to its own state government, an elected legislature, an independent judiciary, a vibrant local government system and state control over the education system.

The government of Cameroon has accommodated neither the radical demands of independentists nor the comparatively moderate demands of the federalists. Instead, it is forging ahead with a ‘decentralisation’ policy that gives nominal power to the regions but does not even begin to address the fundamentals of the so-called ‘Anglophone problem’.

What should Cameroon’s government do to ensure the recognition of the rights of English-speaking Cameroonians?

For starters, the government should abandon its stopgap and largely cosmetic approach to resolving the conflict, because it only adds to the existing resentment. This is the case, for example, with the much-maligned ‘special status’ accorded to the Northwest and Southwest regions, supposedly to recognise their ‘linguistic particularity and historic heritage’, but which does not give them the power to influence or determine policies in key areas such as education, justice and local government, where this ‘particularity’ needs the most protection.

The historical and constitutional origins of the Anglophone discontent within the bilingual Cameroon republic are well documented. This discontent must be addressed with a holistic approach that includes meaningful discussions with all parties, from the federalists to the independentists. Dialogue is a journey, not a destination. And the time to start that journey is now, no matter how tortuous, frustrating and challenging, and despite the deep-seated distrust, resentment and animosity among the parties.

How can the international community support Cameroonian civil society and help find a solution?

Cameroonian civil society needs financial, material and other resources to adequately provide humanitarian and other assistance to displaced people and people living in conflict zones. This is where the international community comes in. However, international aid is a double-edged sword, given the Cameroon government’s suspicion and hostility towards local CSOs that have international partners, especially those that are critical of how the government has handled the conflict so far. Civil society also needs resources to accurately and adequately document what exactly is happening on the ground, including war crimes and violations of international human rights laws.

To be able to play a pivotal role in the search for a solution to the conflict, CSOs will have to figure out a way to convince the government – and Ambazonian groups that are equally suspicious of their activities – that they are honest brokers rather than partisan actors or trojan horses working for one side or the other. This is a Herculean, if not virtually impossible, task at this juncture. So, for now, civil society will continue to walk a fine line between the government and the independentists, all the while promising more than it can deliver to the people affected by the conflict.

As for international support to finding a solution, there has been a lot more international handwringing, from the African Union to the UN, than real action. The international community has so far adopted a largely reactive stance towards the conflict. It issues statements of distress after every atrocity, followed by hollow calls for inclusive dialogue. And then it goes silent until the next tragedy. Hence, the parties have little incentive for dialogue, especially when each believes, rightly or wrongly, that it is gaining the upper hand militarily.

Civic space in Cameroon is rated ‘repressed’ by the CIVICUS Monitor.