GUINEA: ‘The democratic future of the region is at stake in our country’

CIVICUS speaks about the lack of progress in the transition to democracy in Guinea since its 2021 military coup with Abdoulaye Oumou Sow, head of communications for the National Front for the Defence of the Constitution (FNDC).

The FNDC is a coalition of Guinean civil society organisations and opposition parties founded in April 2019 to protest against former President Alpha Condé’s proposed constitutional change to seek a third term. The coalition continued to fight for a return to constitutional rule after the September 2021 military coup. On 8 August 2022, the transitional government decreed its dissolution, accusing it of organising armed public demonstrations, using violence and inciting hatred. 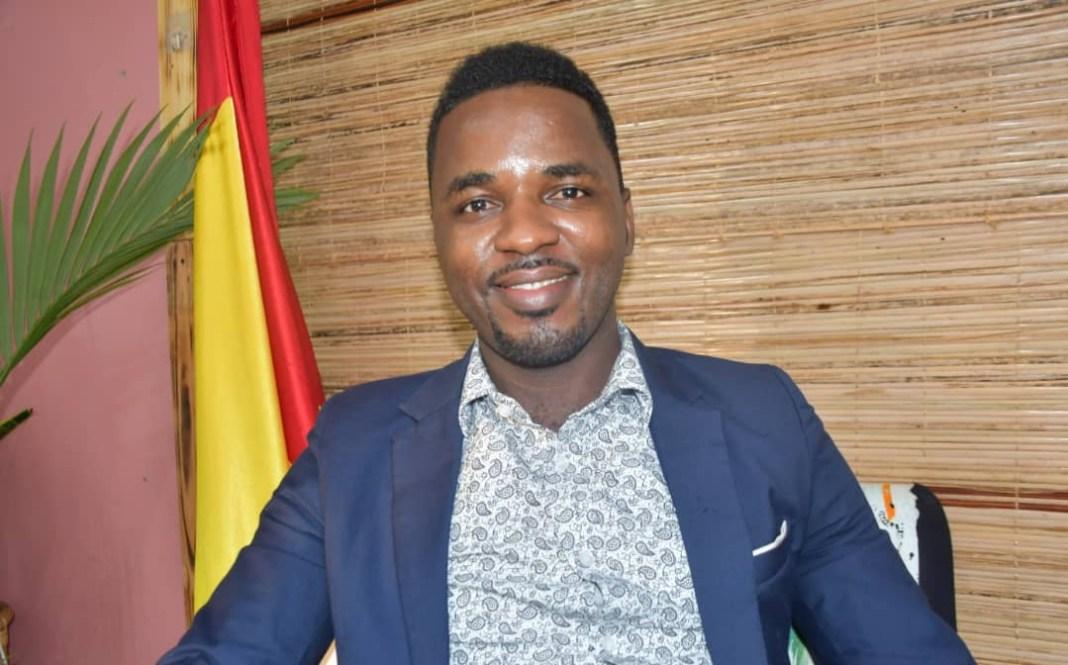 Why is there a delay in calling elections to restore constitutional order?

The National Committee of Reconciliation and Development (CNRD), the junta in power since September 2021, is more interested in seizing power than organising elections. It is doing everything possible to restrict civic space and silence any dissenting voices that try to protest and remind them that the priority of a transition must be the return to constitutional order. It is imprisoning leaders and members of civil society and the political opposition for mobilising to demand elections, and has just ordered the dissolution of the FNDC under false accusations of organising armed demonstrations on the streets and acting as a combat group or private militia.

What are the conditions set by the military and how has the democratic opposition reacted?

In violation of Article 77 of the Transitional Charter, which provides for the duration of the transition to be determined by agreement between the CNRD and the country’s main social and political actors, the military junta has unilaterally set a duration of 36 months without listening to the opinion of social and political forces. The junta is currently set on not listening to anyone.

The military are savagely repressing citizens who are mobilising for democracy and demanding the opening of a frank dialogue between the country’s social and political forces and the CNRD to agree on a reasonable timeframe for the return to constitutional order. Lacking the will to let go of power, the head of the junta is wallowing in arrogance and contempt. His attitude is reminiscent of the heyday of the dictatorship of the deposed regime of Alpha Condé.

What has been the public reaction?

Most socio-political forces currently feel excluded from the transition process and there have been demonstrations for the restoration of democracy.

But the junta runs the country like a military camp. Starting on 13 May 2002, a CNRD communiqué has banned all demonstrations on public spaces. This decision is contrary to Article 8 of the Transitional Charter, which protects fundamental freedoms. Human rights violations have subsequently multiplied. Civic space is completely under lock and key. Activists are persecuted, some have been arrested and others are living in hiding. Despite the many appeals of human rights organisations, the junta multiplies its abuses against pro-democracy citizens.

On 28 July 2022, at the call of the FNDC, pro-democracy citizens mobilised to protest against the junta’s seizure of power. But unfortunately, this mobilisation was prevented and repressed with bloody force. At least five people were shot dead, dozens were injured and hundreds were arrested. Others were deported to the Alpha Yaya Diallo military camp, where they have been tortured by the military.

Among those arrested and currently held in Conakry prison are the National Coordinator of the FNDC, Oumar Sylla Foniké Manguè, the FNDC’s head of operations, Ibrahima Diallo and the Secretary General of the Union of Republican Forces, Saikou Yaya Barry. They are accused of illegal assembly, destruction of public buildings and disturbances of public order.

How can the international community, and the Economic Community of West African States (ECOWAS) in particular, give the pro-democracy movement the support it needs?

Today it is more necessary than ever for the international community to accompany the people of Guinea who are under the thumb of a new military dictatorship.

The democratic future of the region is at stake in our country. If the international community, and ECOWAS in particular, remains silent, it will set a dangerous precedent for the region. Because of its management of the previous crisis generated by the third mandate of Alpha Condé, Guinean citizens do not have much faith in the sub-regional institution. From now on, the force of change must come from within, through the determination of the people of Guinea to take their destiny in hand.