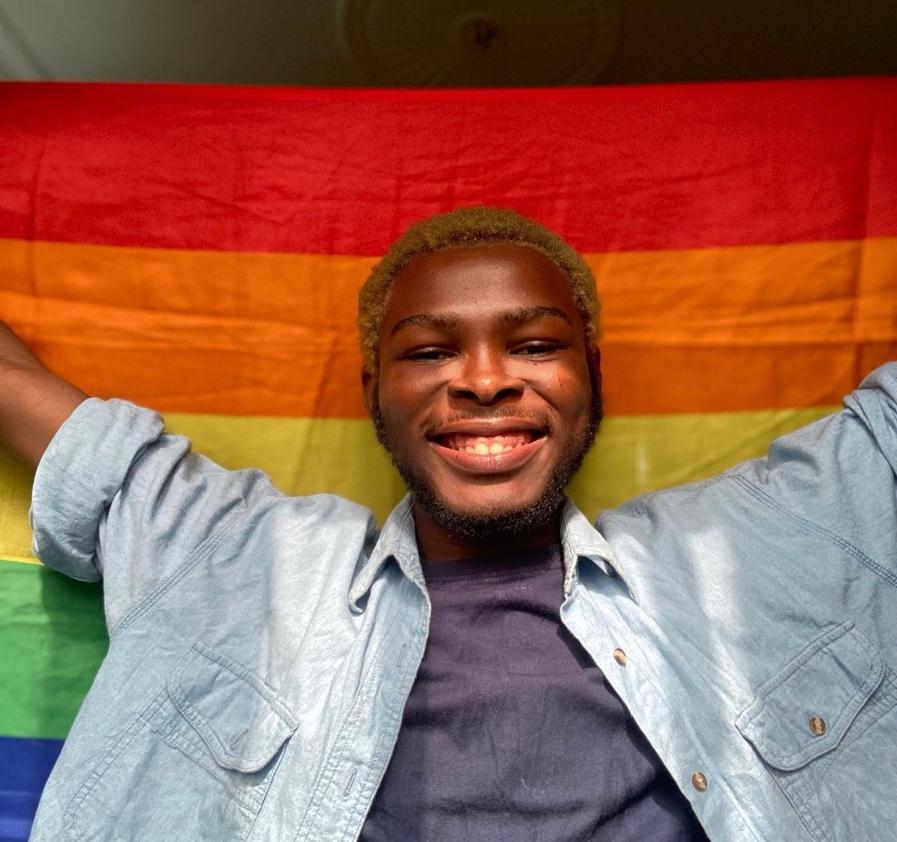 CIVICUS speaks about the situation of LGBTQI+ rights in Nigeria and the ongoing impacts of the British colonial legacy with Olaide Kayode Timileyin, executive director of Queercity Media and Productions.

Queercity Media is a civil society organisation (CSO) that promotes the rights of LGBTQI+ people in West Africa through advocacy and communications.

What is the current situation of LGBTQI+ people in Nigeria?

Nigerian LGBTQI+ people are marginalised. They experience gross violations of their rights because of their sexual orientation or gender identity, including extortion perpetrated by state actors such as the police and military as well as non-state forces such as local boys, landlords and bosses. Other violations include blackmail, mob attacks, assault and battery.

It is very traumatic to live in an environment that discriminates against you and puts your life in danger. Homophobia is a huge problem. It is disheartening to see cisgender heterosexual people threaten the lives of LGBTQI+ people.

Yes, Nigerian laws discriminate against LGBTQI+ people. Two major laws criminalise LGBTQI+ people: the Criminal Code Act and the 2013 Same Sex Marriage (Prohibition) Act. Under these laws LGBTQI+ people are not allowed to get married or carry out their advocacy activities. In addition, their way of life is not considered to be normal because it goes against social norms. As a result of these laws, members of our communities are arrested and their rights systematically violated by the police.

A few states, such as Lagos, also have local laws that criminalise LGBTQI+ people. In the past year Queercity Media has recorded two murders of LGBTQI+ people that were clearly linked to homophobia. In response to these we have held a nationwide digital campaign, with over a hundred people signing our petition on one of the cases.

It is very unfortunate that we have not seen any form of government response in these cases, or any other hate crime committed on the basis of sexual orientation or gender identity. Instead, rights violations against the Nigerian LGBTQI+ community have only increased. For example, a recently proposed cross-dressers bill further targets and aids the targeting of queer people.

It is clearly necessary to work on the integration and reintegration of LGBTQI+ people as active members of Nigerian society. Criminalisation not only cripples the socio-economical capacity of this population but also disempowers LGBTQI+ people from active participation in nation-building.

What does Queercity Media do, and what kind of backlash have you faced?

We are a community-based media organisation whose four cardinal points are productions, events, campaigns and archiving. These represent our strategic departments, namely Queercity Productions, GLOW UP Pride, Queercity Campaigns and The Nigerian LGBT+ Museum of Arts.

As well as the rights violations that some of our staff, myself included, have experienced at the hands of the Nigerian police because of our work, the comments section of our Facebook page can sometimes be quite scary. This is one of our main ways of being in direct contact with everyday Nigerians, and it is mostly filled with negative comments or aggressive arguments among strangers.

Sometimes we learn from these reactions to better design our campaign language and approach. However, funding is a major problem for us and many LGBTQI+ organisations in West Africa, as no one seems to be interested in LGBTQI+ people, organisations or businesses, so we are often self-funded. Lack of access to proper funding also massively limits the reach we have compared to mainstream media organisations.

How can the international community support LGBTQI+ people fighting for their rights in Commonwealth countries?

The international community and international civil society could help by recognising the socio-political nuances of working with local LGBTQI+ organisations and the need to be more flexible with their partnership and funding approach. That way, the advocacy work of organisations and activists living in contexts of restricted civic space will be enhanced and they will be able to better promote the rights of LGBTQI+ people.