NIGERIA: ‘The federal government and ASUU at some point made it feel like our education doesn’t matter’ 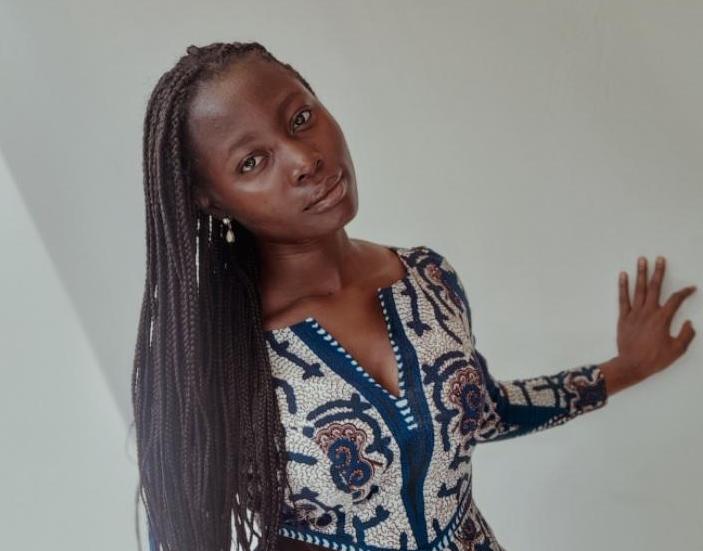 CIVICUS speaks with Benedicta Chisom about the current student mobilisation that is calling on Nigeria’s government to respond to teachers’ demands and end the strike by the Academic Staff Union of Universities (ASUU).

Benedicta is a student at Nnamdi Azikiwe University in Nigeria and a creative writer. Being directly affected by the ASUU strike, she has worked on social media to create awareness about it and its underlying issues.

How did the #EndASUUStrike movement start, and what does it want to achieve?

The #EndASUUStrike started with students’ protests at the University of Benin and Ambrose Ali University, Ekpoma, and then snowballed into an online movement. Its message is simple: we want to go back to school.

Students just want to voice their grievances over the strike. Both the federal government and ASUU at some point made us feel like our education doesn’t matter. They keep going back and forth with the matter while our academic year is wasted. Every time teachers go on strike, we become passive spectators, just waiting on them to decide when to end it. We had to remind them that we matter too, and that it is our education and future that is at stake.

The protest was our way of demanding that the federal government and ASUU come to a final agreement so that teachers stop going on strike every single academic year. As a result of the strikes that have happened since 2020, we have lost more than 12 months of our academic career.

It would be a shame if the students that come after us continue to face the same challenges. Recurrent strikes need to end with us, this year. We want a five-year course to take five years of schooling, not more.

How has the government responded so far?

In February, President Mohammed Buhari mandated a trio composed of his chief of staff, the minister of education and the minister of labour and employment to address the disagreement with ASUU over the strike. The Minister of Labour met with the other unions – the National Association of Academic Technologists, the Senior Staff Association of Nigerian Universities and the Non-Academic Staff Union of Educational and Associated Institutions – which went on strike in support of ASUU. He assured the public that the government is tackling disputes in the educational sector holistically and acknowledged that some issues causing the crisis are economic, including funding for the revitalisation of universities and workers’ welfare.

But ASUU and the students are angry at the government’s undivided focus on the upcoming 2023 general election, as though students and their education did not matter. The union also condemned the rush to purchase the ruling All Progress Congress party’s presidential nomination forms by politicians even though money is one of the reasons for the strike. It accused the ministers of labour and education of insensitivity.

According to Independent Electoral Commission, more than half of registered voters, 51.1 per cent, are between the ages of 18 and 35. Many of them are students, and how will students believe in the government if their voices aren’t heard by the people they vote for? At some point we had hopes for change but now that the strike has been extended by 12 weeks, I can’t say much. But we are positive the mobilisation will drive home our grievances to some extent.

What do you think striking teachers should do?

For students, the strike is frustrating and disheartening. We are told to stay home without any idea of when we will return to school. I have spent a whole semester at home, and what was supposed to be a five-year course increased to six years. Our lives are put on hold; this affects not only our academic progression but also our life plans. Education workers should be more flexible with their demands and have more empathy towards students.

What should the government do?

There are many things the federal government can do to ensure that both the needs of students and education workers are met. The government must offer a good agreement to ASUU and begin to implement it immediately. It must also start paying unpaid allowances and salaries. This will give students back their right to education and stabilise the economy. The strike has done a lot of damage already.

One of the first things the government could do is adopt the University Transparency Accountability Solution (UTAS) as a preferred payment option instead of the system currently used. UTAS was created by Nigerian experts and must be run and maintained locally, so it will encourage local innovation and provide employment. It has passed the test and ASUU has agreed to improve it. It has become a bone of contention, so there is a big chance the strike will end once it is adopted.

Most significantly, the government must set out a strategy and timeline to come up with the billion-dollar funding required to revitalise universities. This will show ASUU and students that they are indeed working towards restoring public universities.

What kind of support do you need from the international community?

Social media has made the world a global village, so I am sure people in other parts of the world are aware of the protests and strikes in Nigeria. We need more voices to put pressure on our government to take immediate action. It would be of great help if students in other countries and Nigerians in the diaspora could help share the #EndASUUStrike hashtag, repost our posts and share our tweets to add momentum to the movement.

Civic space in Nigeria is rated ‘repressed’ by the CIVICUS Monitor.