“State of Civil Society: 2016 in Pictures”: The contest winning photos!

As we ushered in 2017, the Secretariat called on members of the CIVICUS Alliance to share your images of the year that has passed, showing you in action defending and promoting civic space to build a more just, equal and sustainable world.

Here are the prize winning photos, and many congratulations to all three members who contributed them! 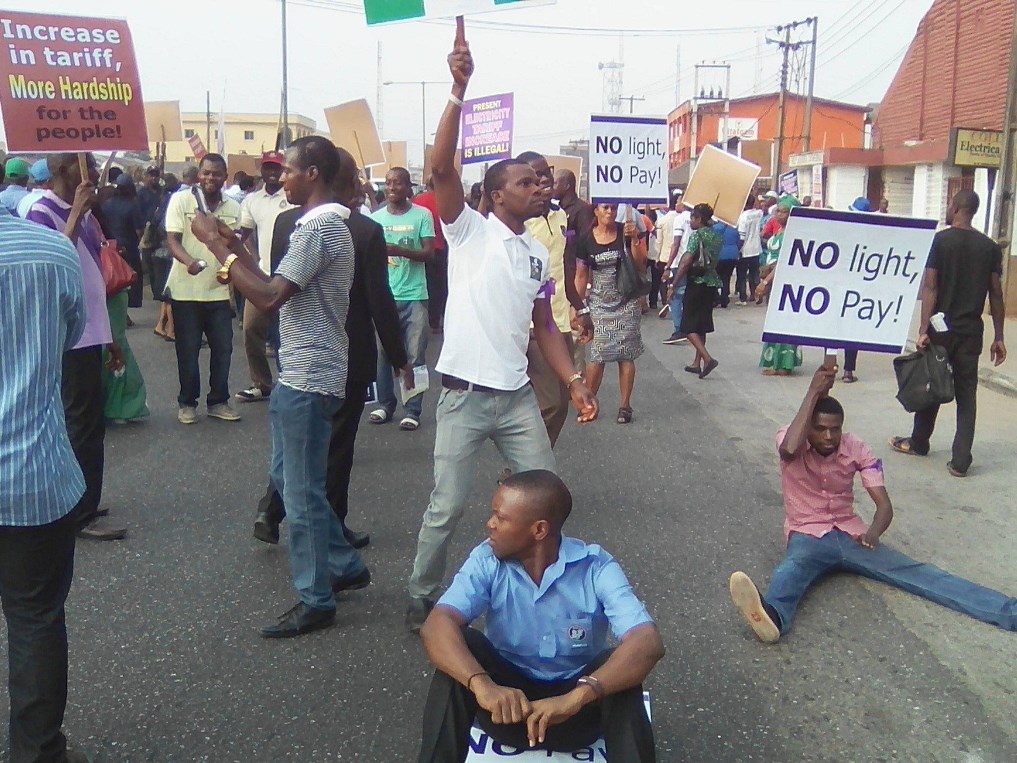 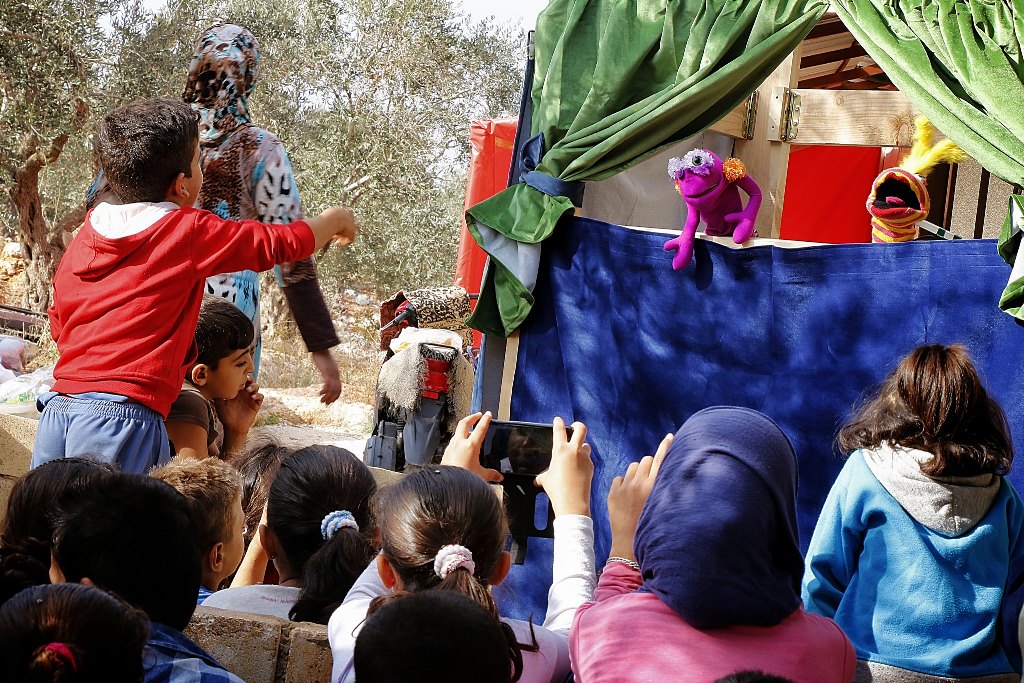 Caritas Lebanon provides small grants for local and refugee youth to develop their own programming to promote life skills and health education with Syrian and Iraqi refugees in Lebanon. A young Syrian refugee organised this activity in the North Governorate of Lebanon in November 2016, using puppetry to teach life skills to children and youth.
Photo: Mark Mitchell 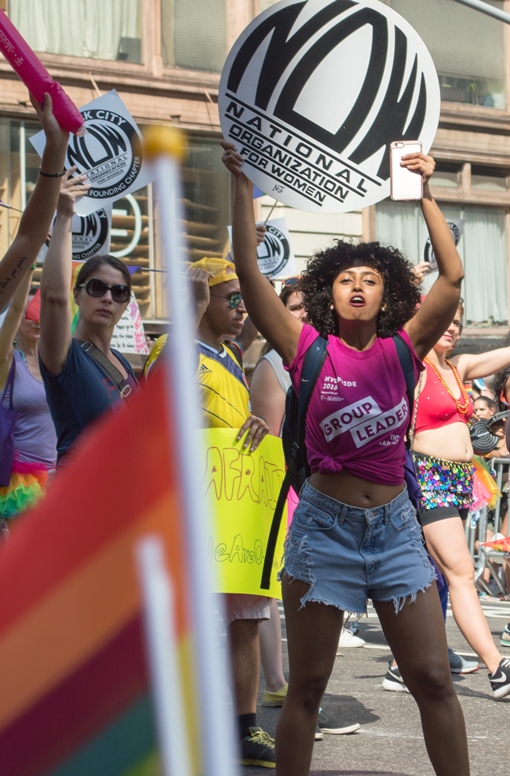 A marcher waves a sign for one of the nation’s major women’s organisations at the New York Pride Parade, 26 June 2016, demonstrating the intertwined struggles of women and sexual minorities, not only in the United States, but across global contexts.
Photo: Maria Sosa

You can also scroll through the SOCS 2016 in Pictures photo gallery to see all the images our members submitted. The gallery brings together snapshots from members based out of or working in these countries:  Bangladesh, Benin, Burundi, DRC, Georgia, Ghana, India, Lebanon, Moldova, New Zealand, Nigeria, Pakistan, Togo, Uganda and the USA.

It was not an easy selection process. We received more than 50 photos from 17 organisational and individual members. So, in addition to awarding the prizes for the top 3 pictures, the committee and our dedicated Communications Team will keep looking out for opportunities to share the compelling photos that CIVICUS members have sent in different online and print publications that we produce.