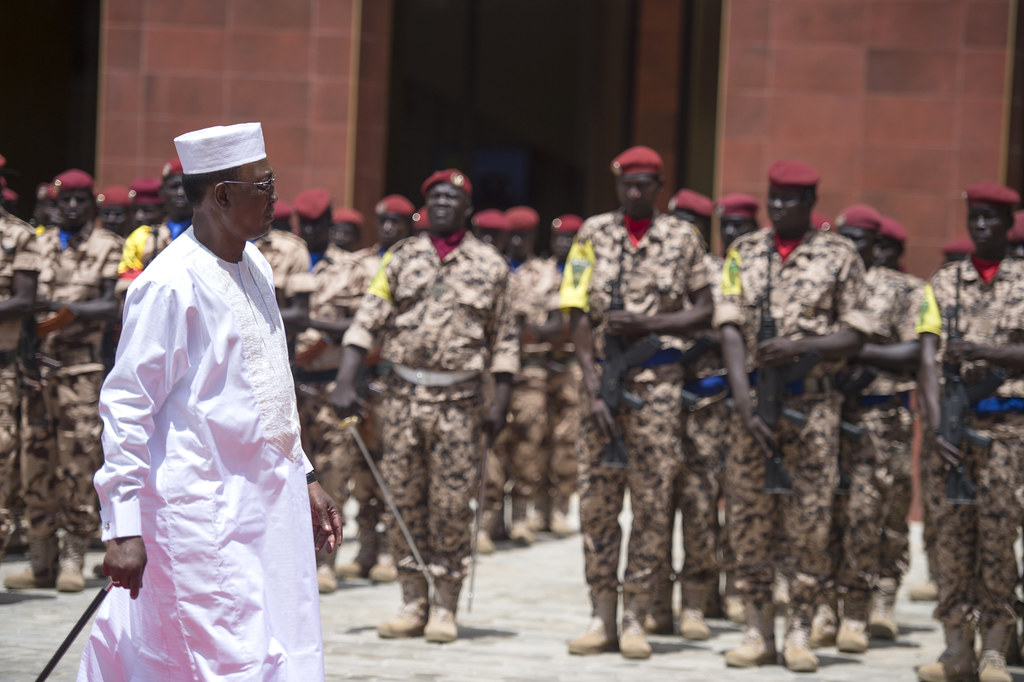 President Idriss Déby of Chad has been in power since 1990. Credit: Paul Kagame.

In a familiar pattern than continues to be repeated, President Idriss Déby looks set to be elected for yet another term in Chad following this Sunday’s presidential elections. In power since 1990, this will be the 68-year-old incumbent’s sixth term.

President Déby’s victory at the ballot box may be all but assured, but that’s not to say he doesn’t face significant opposition. When he was nominated to be the ruling Patriotic Salvation Movement’s flagbearer this February, the announcement sparked widespread demonstrations. In the capital N’Djamena and other major cities, protesters took to the streets chanting “no to a sixth term!” and “Leave, Déby!”.