COP27: ‘We shouldn’t even be discussing why civil society needs to have a seat in climate talks’ 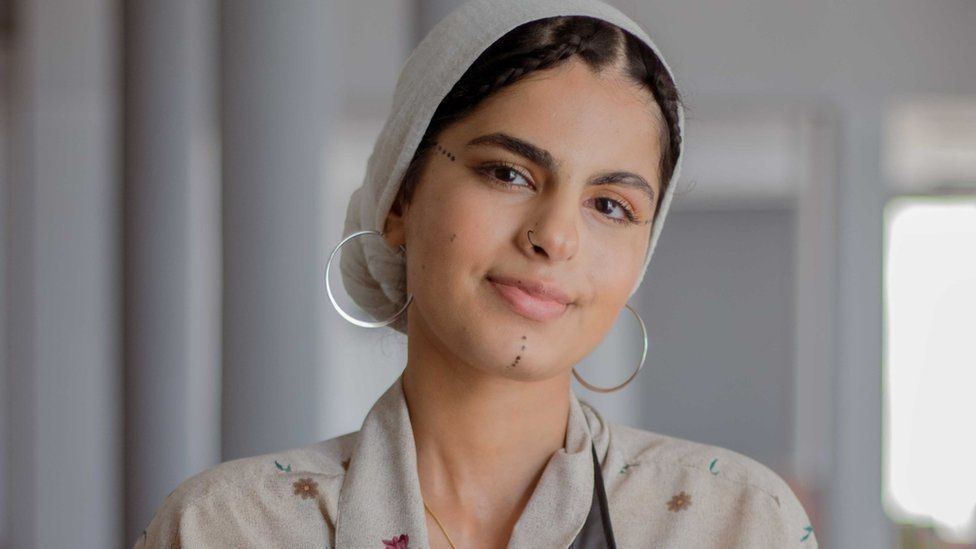 CIVICUS speaks about civil society’s aspirations and roles in the upcoming COP27 summit with Polluters Out co-founder Ayisha Siddiqa.

Polluters Out is a global coalition founded in 2020 in reaction to the negative experience of COP25, when young and Indigenous activists were removed from the venue. Its aim is to put pressure on world leaders to adopt policies to fight climate injustice and hold them accountable.

What key environmental issues should be addressed by the upcoming COP27 summit on climate change?

A key issue is loss and damage finance. I would like to see COP27 mobilising the Santiago Network on Loss and Damage, a multi-stakeholder coalition of civil society organisations (CSOs) and governments launched at COP25 in 2019 to facilitate and support the efforts of global south countries to address loss and damages associated with the adverse impacts of climate change.

A large number of those are affected by climate change are Indigenous people and people in the global south, who contribute proportionally little to environmental problems. Global north countries should use their resources to help those that have been put in these unfortunate circumstances. They should pay up the US$100 billion they committed to at COP26 so global south countries can develop and implement mitigation and adaptation strategies, as well as early warning mechanisms to help people get life-saving information in time.

We also need to start thinking about taxing the money corporations make by exploiting emergency situations such as wars, natural disasters and economic fluctuations and channel those funds towards climate financing.

My work currently focuses on raising awareness about the issue of tax havens. Governments have pledged a lot of climate financing but most of that money comes from taxes. Estimates show that every year around US$600 billion – six times the current climate finance target – are lost because corporations and high-net-worth individuals are using tax havens to escape their responsibilities to give back to the communities that make their profits possible. They should instead be made pay their share, and the additional funds should be used to help communities affected by changing climatic conditions.

Have you faced any restrictions as a result of your work?

Prior to working on climate finance, I worked on fossil fuel de-proliferation. According to a report by the United Nations (UN) Intergovernmental Panel on Climate Change, coal, oil and gas account for 86 per cent of carbon dioxide emissions. This means governments should adopt strategies to phase out fossil fuels and adopt clean energies. But this would affect very powerful interests. Due to my work on this issue, I have faced challenges both in my home country, Pakistan, and abroad.

I also advocate for a UN conflict-of-interest policy so that COP hosts cannot take money from the fossil fuel industry when organising the summit and lobbyists cannot influence COP outcomes. So far, every single COP has been sponsored by the very same people causing the climate crisis. As a result, the outcomes of these events have been diluted and have failed to address the key issues.

For this work I have faced multiple restrictions traveling. I am from a tribal community in northern Pakistan where fighting against dams and coal and pipelines puts people’s lives in danger.

Why is civil society participation in climate talks important?

As civil society, our aim is to advocate for the good of people and the environment and hold those in power accountable. Civil society doesn’t only offer diversity – it also offers the tools, the language and the practical lens to push all of this forward. At the end of the day, every decision made in COPs affects everyone. Our lives are on the line so we should have a say. It is not only our right but also our duty to protect the earth. Quite frankly, we shouldn’t even be discussing why civil society needs to have a seat in climate talks.

Do you think COP27 will offer enough space for civil society participation?

I don’t. COP27 has been labelled as the ‘African COP’ and one would think that African environmental organisations and activists would be given a platform to participate freely and make their voices heard. This was an opportunity for the global south to speak for itself and it would be a shame if that was limited. Many young people have been unable to get accreditation while others don’t have the funding to attend.

Holding a COP in a country with closed civic space such as Egypt is problematic, and the reality of a restricted civil society cannot be ignored.

Climate change is an urgent matter that must be addressed with the participation of all relevant stakeholders, who should be able to play their part without any restriction on free speech or the freedom of assembly, among many other indispensable freedoms. But many restrictions have been placed on Egyptian CSOs and activists – even on organisations outside of the country. As a result, there will most likely not be meaningful civil society participation at COP27.

The situation we are now in is the responsibility of both the UN and the African governments that nominated Egypt to host COP27. They have let COP become an obstacle to climate justice so states who bid to host the COP make money from tourism and get media attention without caring the least about the crisis at hand and the policies needed to tackle it.

The process leading to COPs is very opaque: for instance, we don’t know who the official sponsors are until the COP president announces them. And when civil society shows up with all of the hard work it has done, it can easily be erased with one vote from one state party.