COP27: ‘We doubt that we will be able to mobilise as we did around COP26’ 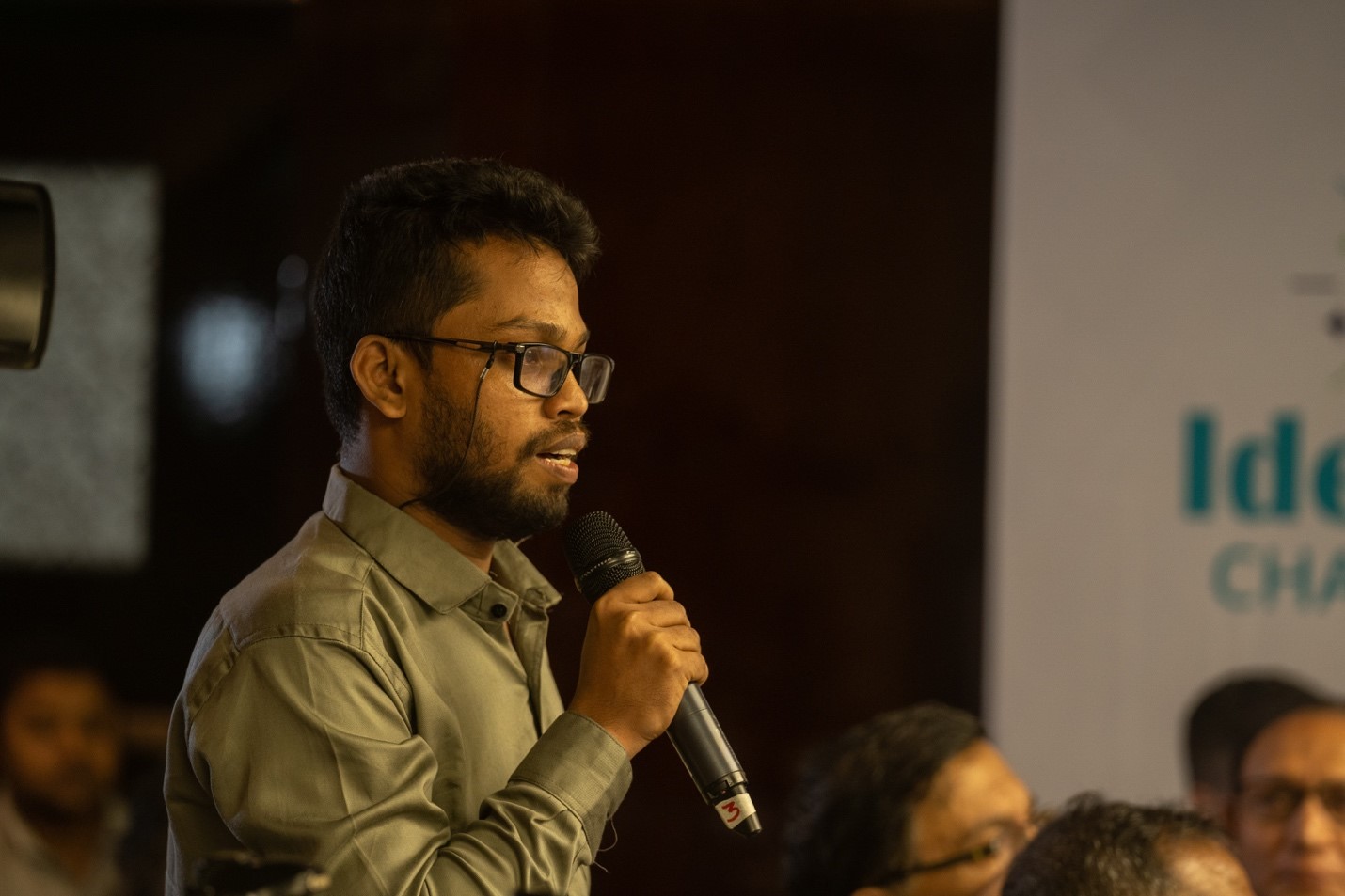 What environmental issues do you work on?

YouthNet focuses on climate justice, the new human rights frontier. We want to hold global leaders accountable for the climate crisis we are currently in. We work on climate justice because we understand that young people, people from the global south and Indigenous people are bearing a disproportionate share of the consequences of the climate crisis, while not being responsible for what is going on.

Climate change must be addressed through an intersectional and intergenerational lens because vulnerable groups are the ones experiencing its worst consequences. The climate crisis is rooted in capitalism, colonialism and patriarchy. This makes the struggle for climate justice inseparable from the struggle for human rights.

We are now specifically working on the issue of loss and damage. We want world leaders to support adaptation and financing for loss and damage and provide funding facilities to help developing countries deal with the climate crisis.

What issues would you like to see addressed at COP27?

COP26 failed young people and vulnerable communities. It made clear to us that global leaders are not treating climate change as the global emergency it is. But sadly, we are currently facing one environmental catastrophe after the other. Most recently, there were massive floods in Pakistan and floods and a cyclone in Bangladesh. What else needs to happen so leaders realise we need urgent solutions to these problems?

The COP26 presidency asked state parties to submit new climate plans and nationally determined contributions (NDCs), because the previously submitted ones were not ambitious enough, and would not reduce emissions to the extent needed to stay within the 1.5°C targets. However, Only 23 of the nearly 200 countries that signed the Glasgow Climate Pact have submitted enhanced NDCs. Rather than strengthening headline targets, most of these offered more policy detail. We need commitment from all parties involved to ensure that the climate crisis is addressed effectively.

We can see the progress achieved in previous COPs is very limited. In the run-up to COP27, our major priority is loss and damage financing. Before we can pursue adaptation, we have to support communities with loss and damage. We are not asking developed countries for charity or debt, but for reparations for their historical responsibility in this climate crisis.

In 2019, developed countries pledged US$100 billion towards adaptation and mitigation but they are not disbursing this. Everything at this point is theoretical – no practical mechanism has been put in place to ensure the money is paid up. And when the funds finally come, we would like to see a 50/50 split between adaptation and mitigation, because both require equal efforts. Finally, we would like to see the financing of locally led adaptation addressed at COP27. Communities should be given a platform to develop and implement solutions that will work for them, rather than implementing universal strategies that don’t fit everybody.

This COP should be one where the focus shifts to implementation. We no longer want to hear promises that will remain unfulfilled. We want action towards solving our problems.

Why is civil society participation in climate talks so important?

Civil society participation in COPs, and specifically the participation of young people, is important because they are there to hold leaders accountable. The global community is making empty promises and commitments and not taking action. Civil society’s mission is to hold governments and companies accountable, including by making polluters pay for the loss and damage they are causing to people and the environment.

Because the current systems are failing, civil society must advocate for systemic change. To achieve such transformative change, we must be united. Those joining COP27 should use the platform to advocate for change; those observing from home countries should mobilise in their own countries to highlight the crisis we are in. We must all put pressure on decision-makers to deliver on their promises. COP27 will only bring a breakthrough if civil society is allowed to participate without any restrictions and a decision is made to start paying out climate reparations.

Do you think COP27 will offer enough space for civil society participation?

We are very frightened about the situation in Egypt. The government of Egypt should release all arrested activists before COP27 takes place. Without our participation, it will be just more greenwash. And we cannot archive climate justice if human rights are ignored. The global community should stand up and speak against what Egyptian environmental activists are going through.

COP26 was labelled as ‘inclusive’, but it was very exclusive. The pandemic came on top of persistent systemic barriers, notably the lack of resources that excludes many young people. World leaders negotiated on issues affecting us, but they did not include us at discussion tables. Unfortunately, the situation for civil society participation at COP27 will be even worse.

The government of Egypt does not respect or support human rights defenders. This was clear in the multiple arrests of activists that have taken place over the past few months. Civil society can expect to experience several barriers during the conference, and LGBTQI+ activists have expressed their concerns regarding their safety while in the country. We fear that our presence, digital footprint and communications will be monitored. We doubt that we will be able to mobilise as we did around COP26 in Glasgow where we held a climate strike.

Even though labelled ‘the African COP’, COP27 doesn’t truly represent African people. Many young African activists are still struggling to get accreditation and sponsorship. Rising hotel prices will affect the participation of people from less developed countries. There will be limited participation of young activists, Indigenous people and organisations from the global south. This event was never meant to be inclusive at all. The most affected people will be excluded. This raises the alarm that, instead of addressing the real issues people are dealing with, it may turn into a greenwashing event.