PALESTINE: ‘Colonial powers of the global north have normalised murder and devastation in the global south’

CIVICUS speaks with a Palestinian civil society activist, who asked to remain anonymous for security reasons, about the use of online activism to raise awareness about the situation in Palestine and seek international support. 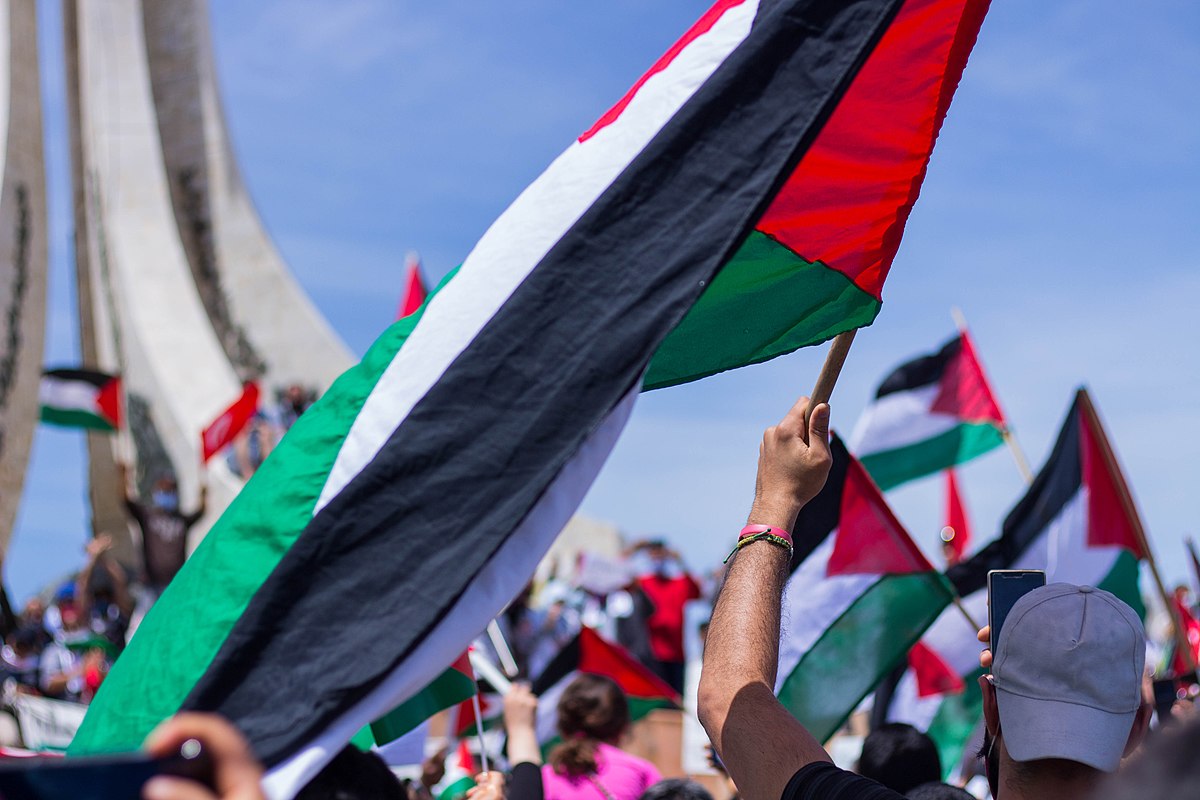 What is the current state of civic space in Palestine?

Palestinians do not have their rights and freedoms recognised. Civic space is so narrow that anything we say regarding Israeli settler colonialism can cause us to go to prison. Administrative detention is frequently used: even though it is illegal according to international law, we have seen a number of people go to prison without any trial. Because of this, we have to be extremely careful about the kind of content we put up on our social media accounts, as it can be used against us in court.

These restrictions also affect Palestinians living abroad. The majority find it difficult to return to their home country due to the restrictions.

Recently Israel classified six organisations that advocate for children’s rights, women’s rights and Palestinian prisoners’ rights as terrorist organisations. As a result, their funding was cut and their staff members were sent to prison under administrative detention. People are being sent to prison without charges and remain there for years.

Is there a shift towards digital activism in Palestine?

People in Palestine have been using social media since its inception. However, Israel has tried to prevent Palestinians sharing their stories: on Facebook and Instagram, for instance, they censor anything related to Palestine. When we post sensitive images of people being beaten or shot, our social media accounts can get suspended for months and we risk going to jail. Even international human rights organisations have been censored for releasing videos of Israelis attacking Palestinians.

But this has not stopped us showing the world our reality. The work I do includes making videos of the situations Palestinians face on a daily basis and sharing them on social media. With this I hope to raise awareness of what we are dealing with and show people we need urgent help.

Palestinians have had to find innovative ways to inform the world about events happening in our country. For instance, to share information on social media about the situation without it being removed, we have changed the way we write ‘Palestine’: we write it as either ‘Pale Stine’ or ‘Pale@stine’ or ‘Isr@el’. It is still a challenge because when it comes to Palestine or Israeli violations international media are biased, but we have been able to reach a larger audience and keep them informed about our issues.

Civil society also raises awareness about the terminology used – for example, so that people understand that what is happening between Israel and Palestine is not a war. It is our position that it is not just an occupation but also qualifies as colonialism. Indigenous people are being removed from their land to make way for Europeans to settle. Israel has claimed this is a religious war, which is not at all the case: people in Palestine face torture regardless of their religion. This is why as part of our advocacy work we share accurate information about the situation in our country.

When trying to investigate the war crimes Israel has committed in Palestine, the United Nations has had difficulty accessing information and even entering the country. International human rights organisations face the same problem. So we try to contribute to their work by providing information about what is happening in Palestine.

What kind of support do you need from the international community?

The only thing that Palestinians need right now is peace. What has happened to us through the 74 years of Israeli occupation has been brutal. We have seen on many websites, including CIVICUS’s, that the prevailing narrative is in line with the one promoted by the United Nations and other international organisations, which is the one approved by Israel and the USA; that is totally wrong.

We lived in Palestine before 1948. In the 19th century Jews started migrating to Palestine as refugees, and Palestinians hosted them. The British occupied Palestine in the early 1920s and until the late 1930s and early 1940s, during which time they helped non-Palestinian Jews to migrate to Palestine in mass numbers.

Colonial powers of the global north have normalised murder and devastation in the global south. Those colonial regimes continue to strengthen their relations with Israel and in return they enhance their security and military capabilities. In Africa they are taking over natural resources, namely gas and oil, at bargain prices; this is in fact the reason why they deliberately never bring up African human rights issues in earnest.

Civic space in Palestine is rated ‘repressed’ by the CIVICUS Monitor.