ITALY: ‘The constitution now contemplates the interests of future generations’

CIVICUS speaks with Edoardo Zanchini, National Vice President of Legambiente Onlus, about the recent legislative vote that introduced environmental protections in the Italian Constitution, and civil society’s role in making it happen.

Established in 1980, Legambiente Onlus is an Italian civil society organisation (CSO) that works towards a clean and liveable environment by monitoring environmental issues, diagnosing problems and offering solutions, denouncing environmental crimes and seeking to hold those responsible to account, running sensitisation campaigns and educational projects, and advocating with policy makers. 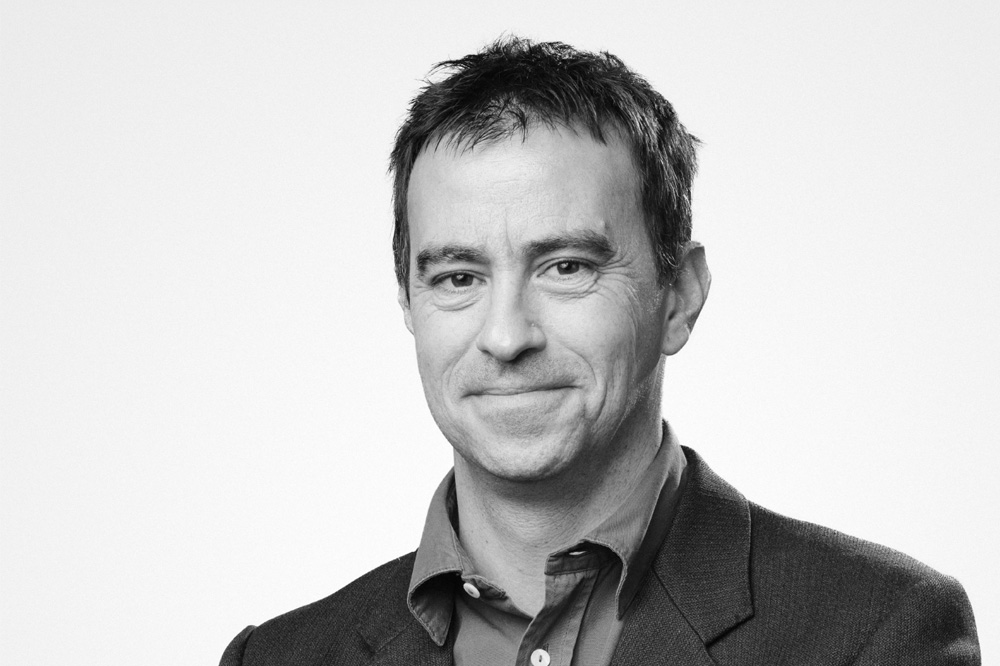 What is the significance of the recent constitutional amendment that mandates the state to safeguard ecosystems and biodiversity?

It’s very important because it elevates the protection of the environment, biodiversity and ecosystems to the constitutional level. Before this amendment, the Italian Constitution did not explicitly recognise environmental protection as a fundamental value. The new text of Article 9 establishes the principle of environmental protection ‘in the interest of future generations’, a reference to the concept of sustainable development, according to which natural resources cannot be exploited in an unlimited way – that is, without taking into account that they are finite and how this will affect those who will come after us.

A change to Article 41 also establishes that economic initiatives cannot be carried out in a way that could create damage to health or the environment. Before, the only constitutionally recognised restrictions were those related to security, freedom and human dignity.

Wording was also introduced regarding the ‘protection of animals’, and this was the only point around which there were strong disagreements: pressure from hunters’ associations was strong and led to a compromise.

Do you view the amendments as a civil society victory?

Yes, it was a victory for the CSOs that have long been committed to the defence of ecosystems, the landscape and biodiversity. These amendments would not have been introduced if it hadn’t been for the growing awareness of the importance of these values and the increasing interest in their defence. And that awareness is the result of sustained civil society work.

It has been a long road to reach today’s great consensus on environmental issues. And consultations with environmental CSOs in the amendment process were a key factor in that they helped put pressure on political parties to make the right decision.

The fact that nobody openly campaigned against the amendment proposal is very telling: it shows there is a broad consensus, stronger than any political divide, around values that are recognised as being in the general interest, even as part of the identity of local communities and Italy as a whole. Aside from the strong conflict around the protection of animals, it got to the point that those who have an interest in pollution continuing to be allowed or overlooked were very careful not to take part in any controversy.

Do you see the constitutional change in Italy as part of a European trend?

In recent years several European countries have amended their constitutions to explicitly include and strengthen environmental protection. In all countries there is a strong consensus around this perspective, with an increasing public demand for information on environmental issues and increasingly active citizens who take it upon themselves to get informed, visit protected areas and valuable landscapes, and organise to demand their preservation for future generations. Environmental associations from all over Europe have been working together for many years on issues such as natural resource protection, the push towards a circular economy and the battle against climate change.

We also frame our initiatives and campaigns in the context of our membership of regional and global networks such as the Climate Action Network, which includes over 1,500 CSOs in more than 130 countries in every global region, the European Environmental Bureau, which is the largest network of environmental CSOs in Europe, with over 170 members in more than 35 countries, and Transport & Environment, Europe’s leading clean transport campaign group.

Now it will be necessary to update the regulatory framework to include protection measures that had so far not been considered. The new constitutional reference to environmental protection will also allow environmentalists to appeal against laws that are in contradiction with it. Of course, Italy will have to review all its regulations related to environmental impact assessments, which were established without taking into account the protection objectives that are now part of our constitution.

CIVICUS speaks about the humanitarian crisis in Afghanistan with Hadiya Afzal, programme...

ARABIC Civic freedoms in Palestine continue to deteriorate with an escalation of attacks on civil...