Real change happens when local communities are in the lead—leveraging their assets, ideas, and expertise to implement solutions to their own problems. Unfortunately, too often, development initiatives bypass local communities and local resources in designing and carrying out programmes. At Root Change, we aim to break this pattern within the development sector. Our recent work with the USAID-funded Local Works programme has given us the opportunity to test alternative approaches to the traditional development model.

Over the course of two years, we teamed up with the innovative thinkers at Keystone Accountability and the leading Malawian civil society organisation Youth and Society (YAS) to convene two social labs in Malawi. The labs brought together diverse local stakeholders to create, test, and reflect on short-term experiments to address local challenges, while improving trust, voice, and accountability at a local level.

This work surfaced critical insights about the importance of listening to communities before engaging, developing partnerships based on trust and mutual accountability, and creating an environment for communities to recognise and leverage local resources. Below, we share the key lessons that we learned from each approach. 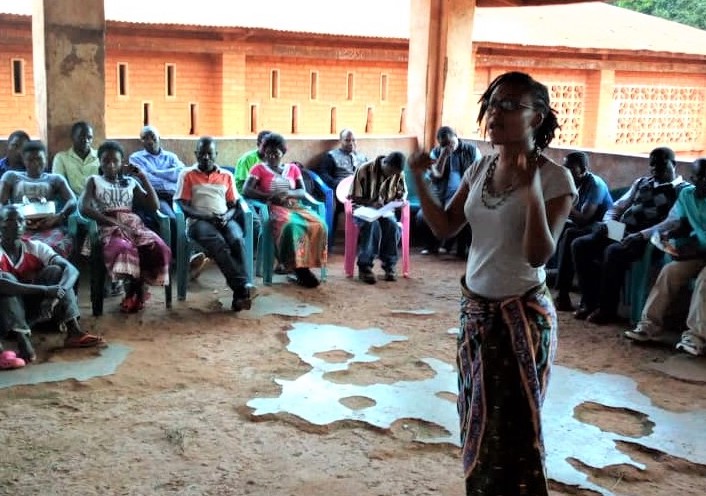 To gain an understanding of the climate around foreign assistance and development in Malawi, our work began with a listening tour with 120 diverse stakeholders throughout the country. We asked the simple question: "What does it feel like to be on the receiving end of aid?"

Participants voiced frustration with the “extractive” nature of endless surveys, needs assessments, and field visits. Most could not recall a time when results were shared and explored through dialogue and reflection and some believe that these learning and evaluative exercises are simply ways to validate the power holder’s pre-existing agendas.

From the listening tour, we identified four recurring development “traps”:

A Local Partnership Based on Mutual Accountability

The idea to convene the social labs was born out of the listening tour. However, the feedback we had received made it clear that we needed to radically rethink the way we, as international NGOs, engaged with local actors. We needed a trusted local partner and an alternative partnership model.

YAS was nominated by many during the listening tour as a dynamic local change maker with a deep and trusted social network in Malawi. Unlike traditional, highly directive funding relationships, Root Change and Keystone Accountability sought to establish a partnership with YAS built on respect, mutual accountability, collaborative decision making, financial transparency, and dignity. YAS was involved throughout the entire decision-making process: facilitating programme activities, creating tools and engaging as an equal partner in budget and project planning discussions. The "value of radical equality was present in our partnership and in the social lab," confirmed YAS founder, Charles Kajoloweka.

In order to create a partnership based on mutual accountability, we needed to develop a new set of skills. The teams at Root Change and Keystone Accountability had to develop a comfort with letting go of control, engaging authentically, genuinely believing in the capacity of the local partner, and accepting that there are many ways to achieve our shared goals.

Two social labs were launched – one in Rumphi in the North and another in Mulanje in the South – through a 5-day design workshop that convened representatives from civil society, district governments, community leaders, and citizens. Over 60 people participated in each lab to identify local problems, design, and test solutions through two-month experiments called micro-actions. They formed 11 teams to lead micro-actions ranging from incorporating citizen feedback into local government decision making, to drafting a citizen charter to hold local NGOs accountable for the projects they implement. Every two months, teams came back together to reflect on the results of their micro-actions and learning, and iterate on their designs.

Each team received US $500 micro-grants to facilitate transportation and meetings to carry out their micro-actions. We did not require teams to submit traditional grant reports, rather short feedback surveys were used to enable discussions among lab participants about the use of funds by the entire social lab. Through these discussions, the lab itself surfaced and resolved issues of misuse and distrust related to the grant, building internal accountability. 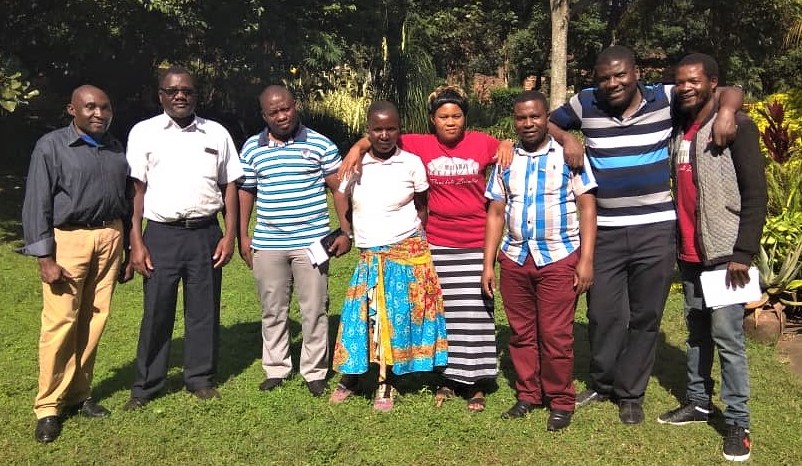 Throughout the experimentation process, the social labs’ teams encountered a systemic and cultural challenge created by the foreign aid system: demand for allowances (or monetary compensation). In the beginning, teams struggled to engage community members in their micro-action activities because community members requested allowances to participate.

To tackle this problem, the teams decided to crowd-source a solution: they published a solicitation in the national newspaper to identify innovative ideas to increase participation without allowances, and called it the Changemakers Innovation Challenge. Of the many submissions from throughout the country, three winners were selected to join the lab and test out their recommendations. All three proposed to engage community members in the entire lifecycle of the micro-action experiments, from project identification to implementation. They argued that involvement was critical to fostering transparency, accountability, and ownership of the experiments, which they anticipated would drive greater participation. Their approaches are being tested and the initial feedback indicates that the demand for allowances is no longer a substantial obstacle. “That tells you that we have solutions locally,” said Kajoloweka.

Through Local Works, we have had the opportunity to explore alternative models of development that surface and leverage local resources. While reflecting on the social labs' sustainability and its participants, Kajoloweka said “today they are no longer ‘participants’, today they are active players, they are the owners of the social lab. They have even opened their own bank account and started putting together their own resources into this initiative."