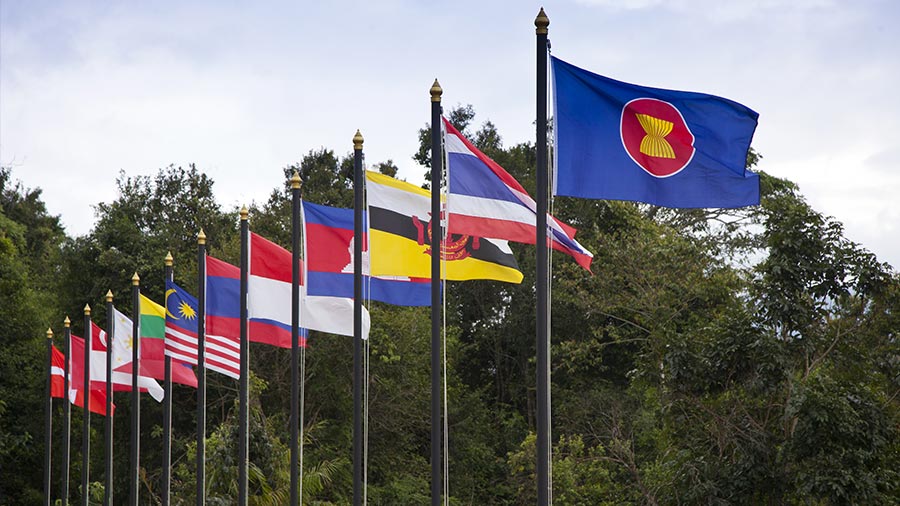 CIVICUS: World Alliance for Citizen Participation is a global alliance of civil society organisations (CSOs) and activists dedicated to strengthening citizen action and civil society around the world. Founded in 1993, CIVICUS has more than 10,000 members in more than 175 countries throughout the world.

We are writing to you with regards to the ongoing human rights crisis in Myanmar following the military coup and declaration of the state of emergency on 1 February 2021 and ahead of the planned summit by the Association of Southeast Asian Nations (ASEAN) on the crisis scheduled for 24 April 2021. As violence escalates, the situation poses a severe risk to humanitarian and political security in the region. ASEAN has both a critical role to play in addressing this crisis, and also a responsibility to protect those on the ground, including the millions of people in Myanmar who face ongoing human rights violations. Further, with elections overturned, the coup has deprived the people of Myanmar of their elected government which is inconsistent with the principles in the ASEAN Charter.

We have been documenting the state of civic freedoms in the country and are extremely concerned about the brutal crackdown on peaceful protests and civilians by the security forces, which continue unchecked. At least 700 people have been unlawfully killed or extrajudicially executed, including children, as security forces have resorted to violent tactics and battlefield weapons.1 Thousands have also been injured.

Security forces have also unleashed a campaign of random terror at night in residential areas of Yangon and other cities and towns. They are conducting house-to-house searches beating, arresting and even murdering people apparently at random, while destroying or looting private property.2

The security forces have also taken over 3,000 people into custody including politicians, election officials, journalists, activists, and protesters and refused to confirm their location or allow access to lawyers or family members.3 Many are facing charges including treason, for causing fear, ‘spreading fake news or agitating against government employees’ under section 505(A) of the Penal Code and other laws, some which have been tightened following the coup, removing rights with respect to liberty and security of person and due process. 4

The junta has also continued to impose an internet shutdown. Multiple telecoms companies have been ordered to shut off various internet services like mobile data, roaming and public wi-fi for different lengths of time. The efforts appear designed to interfere with protestors organising and to prevent Myanmar citizens, journalists and human rights activists from easily broadcasting what’s happening on the ground to the rest of the world.

Despite these repressive actions by the military junta, the brave people of Myanmar have continued to mobilise to demand that democracy be restored. Further, on 8 February, the Committee Representing Pyidaungsu Hluttaw (CRPH) was formed, representing elected members of the Union Parliament from the National League for Democracy (NLD) and a National Unity Government was formed on 16 April 2021.

Since the coup we have seen strong condemnation from the international community with regards to the severe human rights violations in Myanmar. Michelle Bachelet, the UN High Commissioner for Human Rights has called on states with influence to urgently apply concerted pressure on the military in Myanmar to halt the commission of grave human rights violations and possible crimes against humanity.5

On 24 March, the UN Human Rights Council adopted by consensus a resolution on Myanmar which mandates dedicated monitoring and reporting from the Office of the High Commissioner for Human Rights focusing on accountability, and on rule of law and security sector reform following the coup. It furthermore calls for an assessment by the High Commissioner on the implementation of recommendations relating to the economic interests of the military.6

On 17 March 2021, the Independent Investigative Mechanism for Myanmar - created by the United Nations Human Rights Council - said it was closely following events and collecting evidence regarding arbitrary arrests, torture, enforced disappearances and the use of force, including lethal force, against those peacefully opposing the coup.7 On 2 April, the UN Security Council “strongly condemned” the deaths of hundreds of civilians in Myanmar, in a unanimous statement. It also called on regional organizations, in particular ASEAN, to address the situation in Myanmar.8

Within ASEAN, Brunei, the current chair has called for a “return to normalcy in accordance with the will and interests of the people of Myanmar" adding that "we recall the purposes and the principles enshrined in the ASEAN Charter, including, the adherence to the principles of democracy, the rule of law and good governance, respect for and protection of human rights and fundamental freedoms”. Malaysia, Indonesia, the Philippines and Singapore have all expressed alarm over the killings of demonstrators.9

CIVICUS believes this summit is a critical opportunity for ASEAN governments to take necessary steps to address the human rights violations in Myanmar. Failure to do so risks further damaging ASEAN’s reputation as an effective regional body that can meaningfully contribute to a strong and viable community of nations.

Therefore, we call on ASEAN governments to:

We urge all ASEAN member states to address these issues as a matter of priority and we hope to hear from you on our concerns, as soon as possible.

We, the undersigned, strongly condemn the execution carried out by the military junta against four...

CIVICUS speaks about the situation in Rohingya refugee camps in Bangladesh and youth activism with...