Press freedom vital in the fight against the pandemic 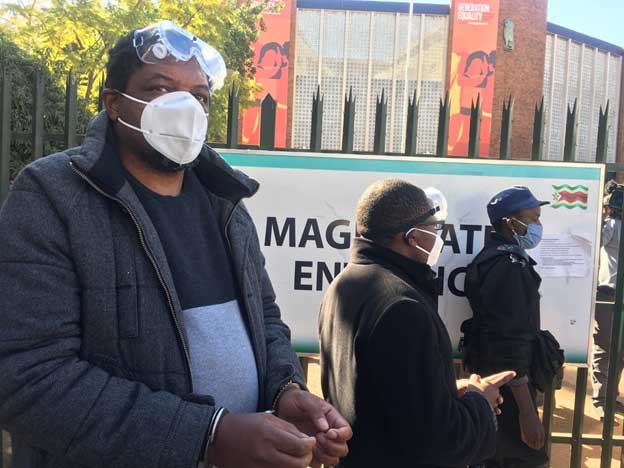 By Sibahle Zuma, Researcher with CIVICUS

Access to accurate information is vitally important during the pandemic, so that people can understand how to protect themselves and their families, and to hold their governments to account for their response to the health emergency.

Just like the virus, the persecution of the press has no borders, affecting journalists in many countries across the region. In its latest global report, the CIVICUS Monitor, an online platform that tracks civic freedoms, documented that journalists had been detained in at least 28 African countries. This was the top civic rights violation recorded in Africa during the past year.

Open letter to all Commonwealth Heads of Government Civil society organisations around the world...

Joint statement ahead of the 46th Session of the Human Rights Council, condemning Russia (a new...