The persecution of civil society activists in Azerbaijan: An interview with Turgut Gambar (Founding member of NIDA) 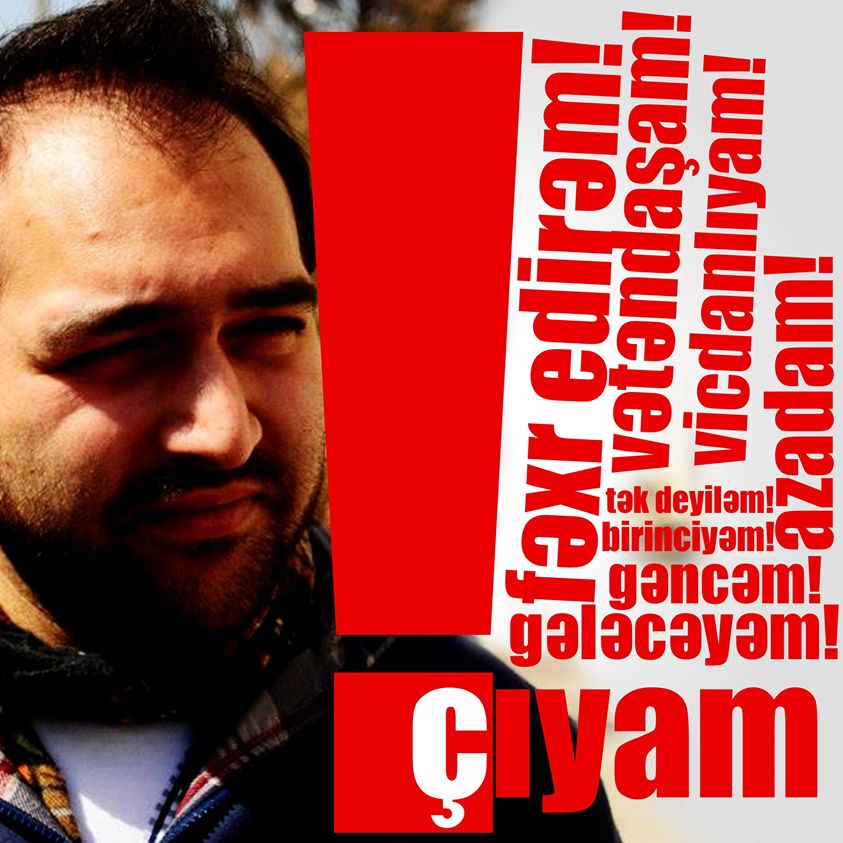 Turgut Gambar, founding member of NIDA Civic Movement, speaks to CIVICUS about the growing restrictions on civil society in Azerbaijan and the government’s ongoing judicial harassment of activists. NIDA supports democraticisation through non-violent means and is comprised of 400 members, many of whom are young individuals. Recently, nine members of NIDA were arrested on politically motivated charges.

The crackdown on independent dissent and human rights activism appears to have escalated in Azerbaijan in recent months. Can you give us a brief overview of the recent legislative and extra-legal restrictions imposed on activists and civil society in the country?

The human rights situation in Azerbaijan has been problematic since the current regime came to power in the country in 2003. But the latest crackdown, which began in 2013 and has dramatically escalated in recent months, has been unprecedented in its magnitude and scope. Scores of people from different politically and socially active groups, including youth activists, political party leaders and members, NGO leaders, religious activists, journalists and bloggers have been subject to imprisonment and harassment. In addition to the escalating persecution of activists, the authorities have also adopted a number of restrictive laws to regulate the activities of NGOs.

Your group NIDA Civic Movement has routinely been subjected to harassment by the authorities. Why do you think the government has directly targeted NIDA and what impact has this harassment had on the activities of NIDA?

Indeed, NIDA has been one of the main targets of the government since 2013. The government sees that NIDA is helping young people to engage in social and political activity. The authorities do not want young people to be active; they feel it threatens their current monopolization of power and politic.  Currently 9 members of NIDA are under arrest for political activities, after one of our members was released a few days ago. While this crackdown had dissuaded some people from vocally supporting NIDA, at the same time more people are joining the organization in an act of solidarity and to help fill the void created by the recent detention of our members. Arrests and harassment cannot defeat the democratic movement in Azerbaijan.

Can you tell us a bit about what you think has caused the government to take this increasingly hostile stance towards dissenters in Azerbaijan?

The government understands that people in the country are frustrated due to ubiquitous corruption, high levels of unemployment, poor quality of social services, constant violation of human rights and generally low living standards. They also see that around the world, including in the former Soviet Union, people are taking to the streets to protest corruption and authoritarianism and oust dictatorships in their countries. The government of Azerbaijan thinks instilling fear in the people will help to keep them in power. But they should understand that only by addressing the grievances of the people can it help to reduce growing popular dissatisfaction in the country. 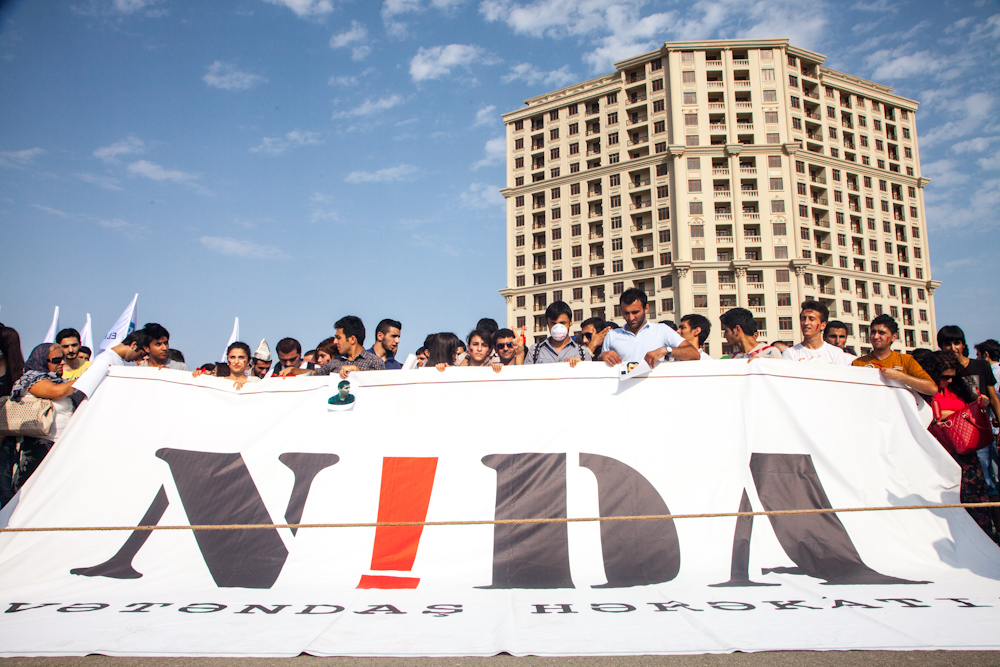