Collaborate to curb restrictions on civic space in Turkey: An interview with Savaş Metin (KYM) 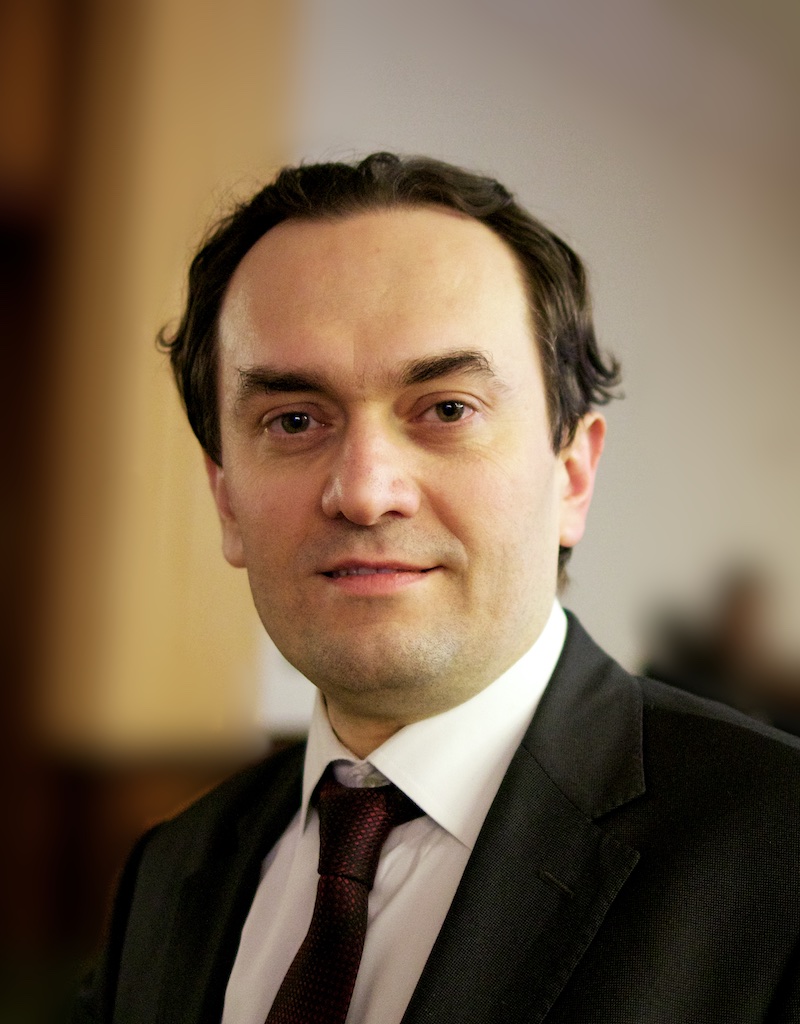 Savaş Metin, the General Secretary of Kimse Yok Mu Association (KYM) in Turkey, speaks to CIVICUS about the ongoing judicial harassment of their organization and the Turkish government’s systematic crackdown on Civil Society Organisations (CSOs) in Turkey.

It must be noted that the current legal framework regulating fundraising activities for CSOs imposes a number of debilitating requirements through Law No. 2860: The Law on Collection of Aid. It is not clear to us why Turkey needs such a heavy handed legal framework for collecting donations when there is already the Turkish Penal Code that can be used to punish individuals who illegally utilize funds.

Back in 2007, bank accounts of Amnesty International in Turkey were frozen by the Governorship of Istanbul, and the organization was restricted from accessing their accounts. This happened merely because AI had put their bank account information on their website to collect donations through credit cards, which is against Law No. 2860. Such baseless restrictions on fundraising activities of CSOs are not in line with international standards regulating freedom of association.

The European Union has also criticized the law on the grounds that legislative and bureaucratic obstacles hinder the financial sustainability of civil society organizations. Although there have been proposals for amending the law, we have not witnessed any concrete effort to remove restrictions on the fundraising activities of CSOs. Regulating collection of donations by law and imposing heavy bureaucratic obstacles is indicative of the mindset that regulates civil society operations in Turkey.

2)  What are some of the current efforts of Turkish civil society to address ongoing restrictions on civil society operations?
Currently, the operating environment for CSOs is very polarized and ideologically challenging. The current government’s ideology is heavily championed by many segments of the society, so at times it is difficult to generate internal support on human rights concerns. This is why human rights and humanitarian organizations are collaborating with international partners to highlight the state of civil society in Turkey. Unfortunately, such groups who are expressing dissent are automatically labeled as opponents and their activities are impeded through a number of bureaucratic means i.e. unexpected government inspections, freezing of accounts and baseless law suits.

3)  KYM witnessed systematic attacks from the government. Can you provide some background information?
KYM’s humanitarian activities were severely hindered when the Council of Ministers abruptly cancelled our right to collect donations without prior government permission. This right, which is granted through a Cabinet Decree was cancelled arbitrarily by another cabinet decree, subjecting KYM to requiring government permission before each fundraising activity. Bearing in mind that the process of acquiring permission is notoriously slow, the process curbs KYMs freedom of association and legitimate humanitarian activities. The first two audits lasted for months and thousands of documents were searched. Ironically, the outcome report of the audits, which were published on KYM’s website, stated “KYM is collecting too much evidence for its activities and this creates unnecessary bureaucracy. Therefore, it should collect less documents”.

KYMs right to collect donations without prior government approval was cancelled due to the result of the third audit, which lasted for a day and a half. We did not receive the audit report and are unaware of the content. On October 9th, 2014 the Ministry of Interior sent a notification via the Governor of Istanbul to terminate all ongoing activities of KYM. Additionally, the Governor of Istanbul sent letters to banks to freeze all accounts of KYM without any court decision, and no legal justification. All mobile phone operators in Turkey were told to cancel their KYM accounts which enabled individuals to make instant donations to the organization.

KYM took legal action and the Council of State decided unanimously to execute the Cabinet’s decision to rescind KYM’s right to collect donations without prior permission. However, on November 25th, 2014, our organization received another official written notice from the Chief Public Prosecutor’s office in Ankara which accused us of being affiliated with an armed terrorist organization. This is a baseless smear allegation.

-----
Kimse Yok Mu (KYM) is an international humanitarian aid and development organization which provides humanitarian relief in more than 100 countries with the support of 209,000 volunteers. KYM has received numerous national and international awards in recognition of their humanitarian activities including the Turkish Assembly Outstanding Service Award in 2008. KYM was also nominated for the King Baudouin African Development Prize by the Belgian Ministry of Foreign Affairs. Holding United Nations ECOSOC Special Consultancy Status, KYM works with more than 140 partners including UN bodies, governments, GOs and NGOs.