Read the interview in Spanish. 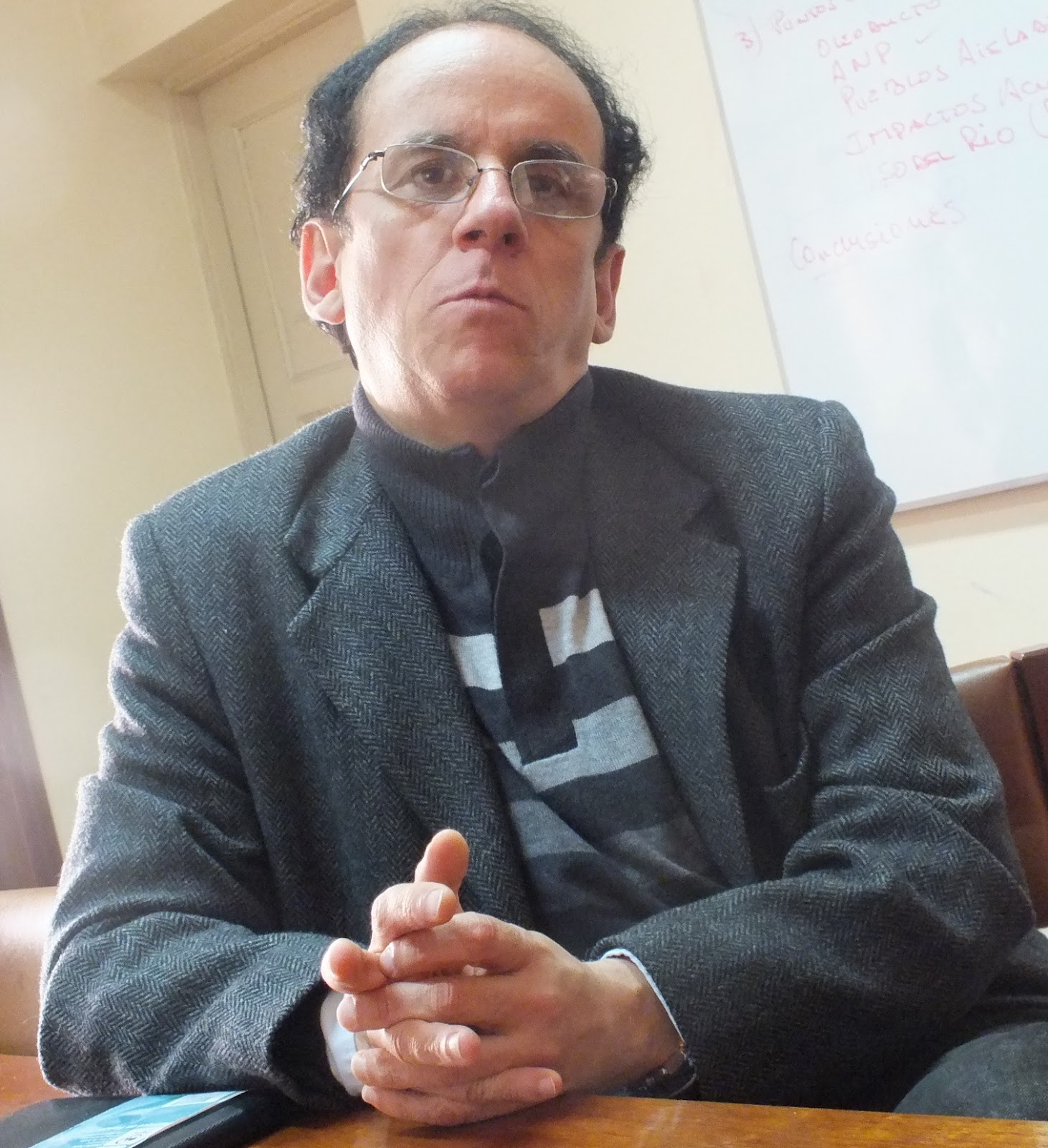 José De Echave, co-founder of CooperAcción speaks to CIVICUS about the many challenges faced by civil society and disadvantaged populations in Peru from the activities of extractive industries. CooperAcción is a Peruvian civil society organisation that since 1997 promotes knowledge and exercise of social, environmental, political, cultural and economic rights; as well as a gender and intercultural approach to sustainable land management.

1. Can you tell us about the events in Tia Maria that have led to a Presidential decree suspending the constitutional rights for 60 days?

What is happening in the region of Tía María is an attempt by the Peruvian government and the Southern Copper company to impose a mining project on the people that has already been rejected by the vast majority of the population. The opposition is not new. It is something that had already emerged during the previous government, where there was public consultation, mobilization, and postponement of the project. Thus, this is a conflict that was waiting to happen.

Last year, several opposition leaders were elected as provincial and district mayors in the province of Islay. The opposition mobilized the people of Islay in large numbers but the government remains adamant to impose this project one way or the other. There has been severe opposition to the project resulting in deadlock. Thus, the authorities have imposed a state of emergency with not only a heavy police presence but also militarization of the whole province.

2. How is civil society responding to violations of forest rights and the rights of indigenous peoples to their traditional lands?

One of the characteristics of Peru in the last few years is that the great majority of social conflicts taking place in the country are related to socio-environmental issues, linked mainly to extractive industries’ activities in areas such as mining, oil and gas extraction. The push to expand these activities has in turn affected economic, social, cultural and environmental rights of rural populations in general, as well as the rights of peasant communities and, unquestionably, the rights of indigenous peoples.

While violations of rights have occurred, social initiatives to highlight these conflicts and encourage debate on public policy matters have also flourished. The initiatives focus on exposing the causes of these conflicts which are the result of the implementation of public policies that promote investment while undermining the protection of the rights of populations in affected areas. The main task of civil society, including social movements and NGOs in this situation is to work in partnership and coordination with each other not only at the national level, but also at local and subnational level.

3. How would you describe the overall environment for civil society in Peru?

Having been engaged in the defence of human rights and the monitoring of violations, we have seen time and again tendencies by both the state and private enterprises to criminalize protests and victimise social leaders, including those linked to environmental struggles (which are often land disputes).

There is an increasingly tougher and more restrictive legal framework for civil society to operate in Peru, which has reduced the rights of affected populations. This trend has been very clear and is being accompanied by hostility by the state against civil society groups that support victimized populations. There are many NGOs facing such restrictions and after conflicts such as Tía María, they are being harassed by state authorities. These civil society organisations are being increasingly monitored, which is in itself not a problem because their work is done with complete transparency. However, we oppose the harassment by the state of those who think differently.

Therefore, a climate of tension is being created, whereby it is suggested to the public that these conflicts are allegedly due to the actions of some sectors of civil society. There is a lack of comprehension that conflicts are borne out of rights violations.

4. What solidarity can international and regional groups offer colleagues in Peru?

At various times in the past 15 years, international solidarity has been very important. I remember the case of the conflict in Tambogrande, where international solidarity, especially solidarity from civil society in Canada, was very important because we were talking about a Canadian company that wanted to develop a mining project in the town of Tambogrande where the population opposed the project. Canadian civil society mobilized and managed to influence public opinion in favour of the defence of the rights of the population.

I believe that solidarity is very important, firstly, in order to help disseminate information about what is happening. Therefore, it is often interesting that civil society in the countries of origin of companies that seek to invest in countries such as Peru (mining and oil and gas extraction enterprises) are aware that such investments are negatively affecting the rights of the people. It’s very helpful to give visibility to what is taking place, as well as to show the behaviour of those companies in our countries and help sensitize public opinion about the violation of human rights. At the same time, it shows to countries that acquire the minerals that we produce in the global south that this production is impacting rights, including in some cases, causing the displacement and disappearance of entire populations.

In that sense, the mobilization of civil society is very important when we are talking about transnational corporations that work across borders. As investment goes global, solidarity also needs to be globalized.

José De Echave has studied economics in France, obtaining his PhD in 1989. He also has a graduate degree in International and Development Economics. He served as Deputy Minister of Environmental Management issues for Peru’s Ministry of Environment, between August and December 2011. He is the co-founder of the Peruvian civil society organisation, CooperAcción and currently serves as director of the Bulletin of Peru Mining News and coordinator of the Observatory of Mining Conflicts in Peru. Since 1998, he has been assisting rural communities affected by mining projects and their organizations.

CooperAcción is a Peruvian non-profit organisation that since 1997 promotes knowledge and exercise of social, environmental, political, cultural and economic rights; as well as a gender and intercultural approach to sustainable land management. CooperAcción promotes the construction of development alternatives to extractivism, in a consensual and participatory manner, with organized groups, communities, local authorities, in partnership with other NGOs and public and private institutions, both at the national level and in areas affected by mining activities as well as coastal areas. Follow them on Twitter at @CooperAccionPER