NORTH KOREA: ‘Many women escape to experience the freedoms they are denied’ 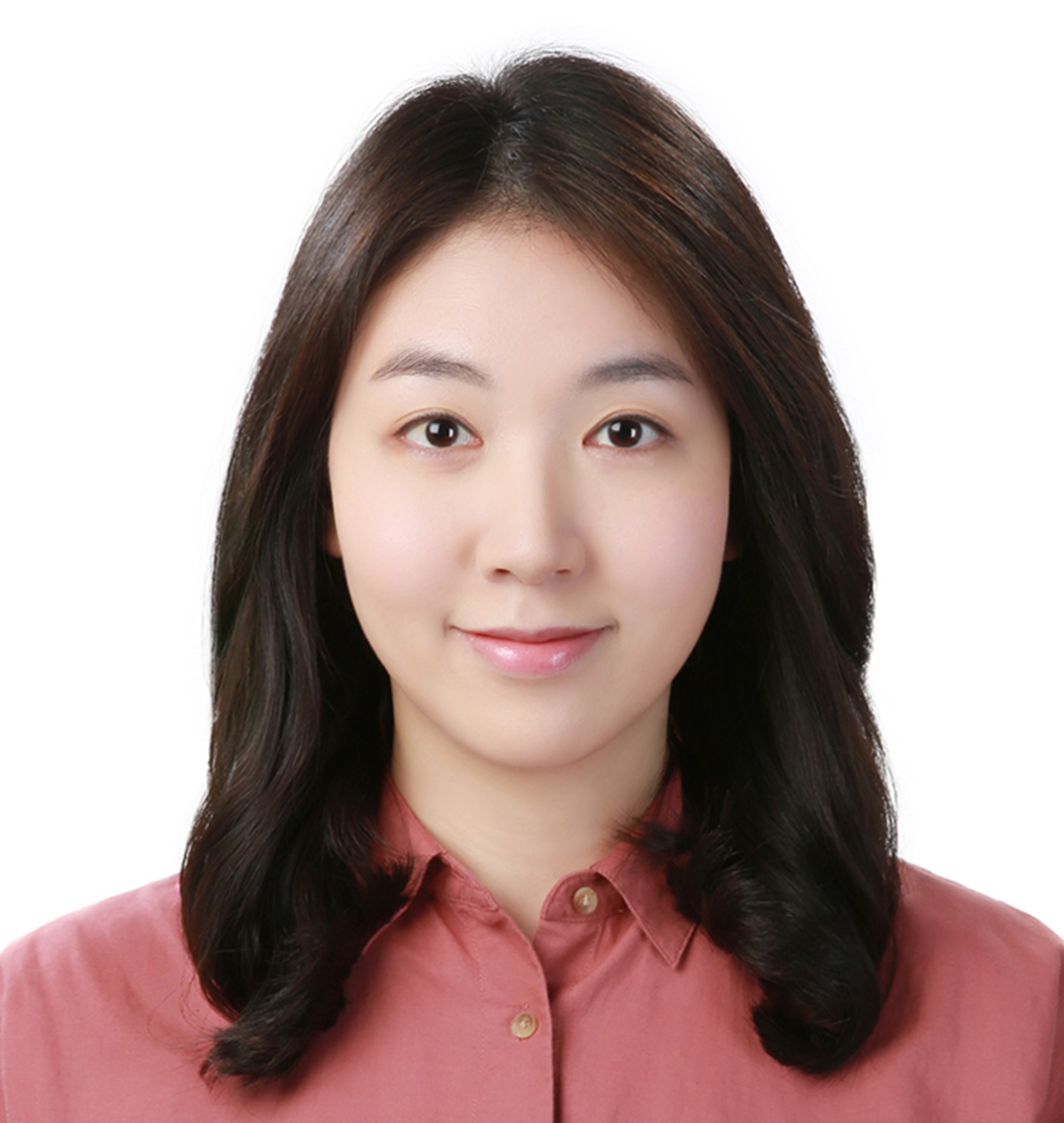 CIVICUS speaks with Kyeong Min Shin, researcher with Korea Future, about the situation in North Korea and the challenges faced by North Korean women in exile in South Korea.Korea Future is a civil society organisation that investigates human rights violations in North Korea and works with governments, national commissions, parliamentary bodies, civil society, diaspora groups and legal experts and organisations across the world to hold those most responsible accountable for their crimes.

What proportion of North Korean exiles are women, and what specific challenges do they face due to their gender?

What kind of conditions are these women escaping from, and how do they manage to escape?

In North Korea, the ruling Workers’ Party of Korea implements policies and oversees practices that are openly hostile to women. Legislation designed to protect women is inadequate and unenforced. Acts of sexual and gender-based violence are perpetrated against women of every class, age and status. The persistence of economic violence targeted at women forces many to adopt perilous activities, which in turn leads to further and more severe human rights violations, including human trafficking, forced marriage, forced abortions and other forms of sexual and gender-based violence.

While individual motives to escape North Korea differ, I would highlight two distinct patterns. First, many women have told me they escaped to experience the freedoms they were denied in North Korea, to reunite with family members in South Korea who had previously escaped their homeland, and to be able to earn a living and feed their families. Second, we found that many women are forced to enter China through economic necessity. There, many fall victim to human trafficking and are sold into either prostitution or forced marriages in rural areas. While escape is difficult owing to China’s policy of returning refugees, some are successful and travel through China and southeast Asia before finding sanctuary in South Korea.

How are they received in South Korea, and what challenges do they face?

How is your organisation working to respond?

Korea Future is a non-profit, non-governmental organisation investigating human rights violations in North Korea in support of justice and accountability. We were founded in London in 2017 and expanded from a long-running civil society and diaspora collective that had documented human rights violations and provided assistance to North Korean refugees who were exiled in Europe. Today, we are a diverse team of professionals with over 30 years of combined experience working on North Korea with offices in Seoul, London and The Hague.

We primarily undertake detailed in-person interviews with North Korean survivors, perpetrators and witnesses of human rights violations and advocate for justice and accountability. We also source internal documents and photographic and video evidence from inside North Korea as part of our ongoing investigations. More recently, we used digital modelling to recreate the internal architecture of a North Korean detention centre. This was the first time anyone had been able to see inside a North Korean penal facility.

Much of our information is stored in the North Korean Prison Database, a growing and comprehensive archive of international human rights law violations and atrocities that have transpired in the North Korean penal system. The database is freely available to legal practitioners, policymakers, researchers, civil society organisations, journalists and more.

How should the South Korean government engage with North Korea? And what should the international community do?

We encourage and support all states and the wider international community to work toward justice and accountability solutions for North Korea. It is well established that crimes against humanity are ongoing in North Korea, and this should inform how states approach the situation. Human rights cannot be divorced from other diplomatic initiatives or approaches to North Korea’s nuclear proliferation. The reality today is that there are no international mechanisms to investigate North Korea, nor are there any ongoing international or domestic court cases. It is too easy to assume that a problem like North Korea is too difficult to solve. A solution has to start somewhere, and failing a referral of North Korea to the International Criminal Court or the formation of an international tribunal, we encourage the examination of other approaches, such as investigation under the principle of universal jurisdiction and targeted human rights sanctions. While North Korea is probably the largest crime base in modern history, it should be seen as remarkable that it remains the least documented and understood as well.

Civic space in North Korea is rated ‘closed’ by the CIVICUS Monitor.