JAMAICA: ‘We must establish a republic – where the people are sovereign and not the Queen’ 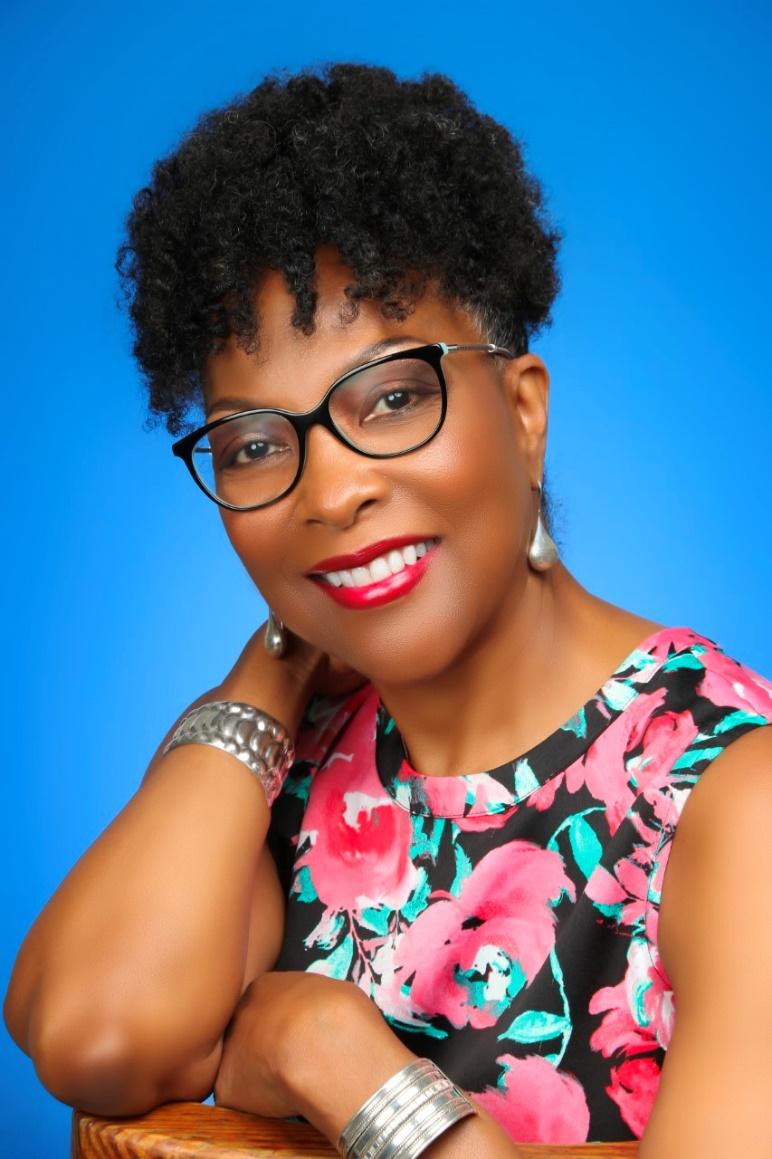 CIVICUS speaks about the movement to make Jamaica a republic with Professor Rosalea Hamilton, founding director of the Institute of Law and Economics and member of the Advocates Network.

The Advocates Network is a non-partisan alliance of individuals and organisations advocating for human rights and good government in Jamaica.

What are the goals of the movement for republicanism in Jamaica?

To understand the goals, let’s break down the concept of republicanism. It means different things to different people. Perhaps the most popular, widespread view of a republic is a state without a monarch. This is the view held by many countries across the region that have removed Queen Elizabeth II as head of state, Barbados being the most recent case, and declared themselves a republic. But the other concept of a republic, as a state in which the people are sovereign, is typically ignored or downplayed.

Since Barbados became a republic in November 2021, the republican conversation, which had started in Jamaica around 1995, gained momentum. Having learned from the experience of our Caribbean neighbours, many of us now view the concept of a republic as involving not just the removal of the Queen but also the establishment of a state where the people are sovereign and not the Queen.

Although we have a representative, democratic form of government, it does not effectively represent the will of the people. Therefore, a core objective in creating a republic would be to strengthen and deepen our representative democracy to ensure we have a government of, by and for the people.

So for those of us who are part of the Advocates Network, our goal is not just removing the Queen as head of state, which we see as a necessary first step, but also deepening our democracy and ensuring the establishment of a state where the Jamaican people are sovereign.

What explains the recent momentum of the movement for republicanism in Jamaica?

Most recently, the movement gathered strength in response to the royal visit to Jamaica in March 2022, which was viewed as inappropriate not only because it was during the throes of the pandemic, but because we were – and still are – grappling with pre-existing issues that have been exacerbated due to the pandemic. These include high murder rates, undereducated children, child abuse, gender-based violence and inadequate housing. Many of us in the Advocates Network are actively involved in tackling these problems, which we view as rooted in our colonial past. We think it’s time not only to move away from the monarchy, but also fix these colonial legacy problems.

The royal visit was therefore seen as a distraction. But it also provided an opportunity for Jamaicans to learn more about the royal family and their active role in the trafficking and enslavement of Africans. Jamaicans became more aware of the details of past atrocities and have begun questioning the role of the Queen as head of state after 60 years of independence. Social media has played a big role in helping to build awareness and deepen understanding.

But there are also several other factors at play. The world is changing. For us in the Caribbean and across the Black African world, something shifted with the murder of George Floyd in the USA and the Black Lives Matter movement. As the entire world saw the video of a white man kneeling on the neck of a Black man, we found that our Governor-General – the official who represents the Queen in Jamaica – was wearing an insignia with a white angel standing on the head of a devil depicted as Black. It was a shocking reminder of the link between our colonial past and our institutions today.

That woke people up. The George Floyd murder, and the many racist incidents that followed in the USA, the UK and elsewhere in Europe, reminded us that we still live in a world where people are treated as less than human based on the colour of their skin. The unheard calls for reparations are becoming louder as we try to come to grips with a past that is still with us.

The movement for republicanism can therefore be seen as a rejection of our colonial past and its modern-day expressions in the form of racism, discrimination, inequity and more.

In light of the recent Commonwealth Heads of Government meeting, what do you think the relationship between Caribbean countries and the UK will look like going forward?

A lot will depend on how the UK responds to the growing calls of Caribbean people and our governments for a different relationship than we have had in the past. The formal position of Caribbean governments is to engage in a reparatory process. Governments may choose to be patient with this process, but increasingly many Caribbean people are demanding a formal apology and reparations, as was evident during the royal visits to the region. Many are saying it’s time!

The voices are getting louder, not only in the Caribbean but in the USA and other parts of the world. The rejection by the majority of the Commonwealth heads of government of Kamina Johnson Smith, the candidate for Secretary-General who was openly backed by the UK, is indicative of this changing relationship with the UK.

If the UK doesn’t respond positively and continues its racist, discriminatory policies, the relationship is likely to become more antagonistic.

But I am hopeful things will change. An important part of our response to the royal visit was an open letter listing 60 historical reasons for an apology and reparations from the UK and its royal family. It was a way to bring to their attention the horrors of the past, because we are not sure they understand our history.

The UK has a great opportunity to rebuild this historic relationship on less exploitative and more humane terms. Engaging in a meaningful reparatory justice process can create a framework to build a mutually beneficial relationship that puts the past behind us and enable us to build a better future for generations to come.

How is the Advocates Network working towards these goals?

We are advocates for human rights and good governance, issues that are central to creating a people-centred republic. So we are actively engaged in public education and building public awareness about what it will take to create a republic where the Jamaican people are sovereign. Right now, we are organising online forums. We won’t stop until we are on the right path to creating a meaningful republic. As we say: ‘Wi Naa Ease Up!’

Public education is key! The 60 reasons appended to the open letter to the royals was to educate not just the royals about our history but also our fellow Jamaicans. We want Jamaicans to understand the many reasons we must remove the Queen as head of state. It’s simply unacceptable to have a head of state who refuses to formally apologise for an atrocity that the United Nations has labelled as constituting crimes against humanity.

The major obstacle to overcome is to shift the mindset of Jamaicans to see themselves as owners of Jamaica with sovereign responsibility to determine the future of Jamaica. If we make this shift, a meaningful republic that can better address the pressing issues facing Jamaicans will be within our grasp.

What international help do the movement and its people need?

The work involved in creating a meaningful republic as well as pursuing reparatory justice is indeed challenging. It’s a heavy burden. It’s a painful burden to confront our past and change our society. Unearthing the past to guide our future is heavy lifting.

Collaboration, especially in disseminating information, is important for our education campaign, including through interviews by a global south organisation based in South Africa, such as CIVICUS.

Financial resources are helpful, but in-kind support is as important and will certainly help us to reduce the burden. Access to research materials, educational opportunities, media facilitation, technological assistance and international forums will be helpful. We welcome opportunities to amplify our voices in collaboration with individuals and organisations with similar objectives in other countries.

Civic space in Jamaica is rated ‘narrowed’ by the CIVICUS Monitor.
Follow @Advocatesnetja and @rosaleahamilton on Twitter.