ROHINGYA REFUGEES: ‘We want to go back home in peace’ 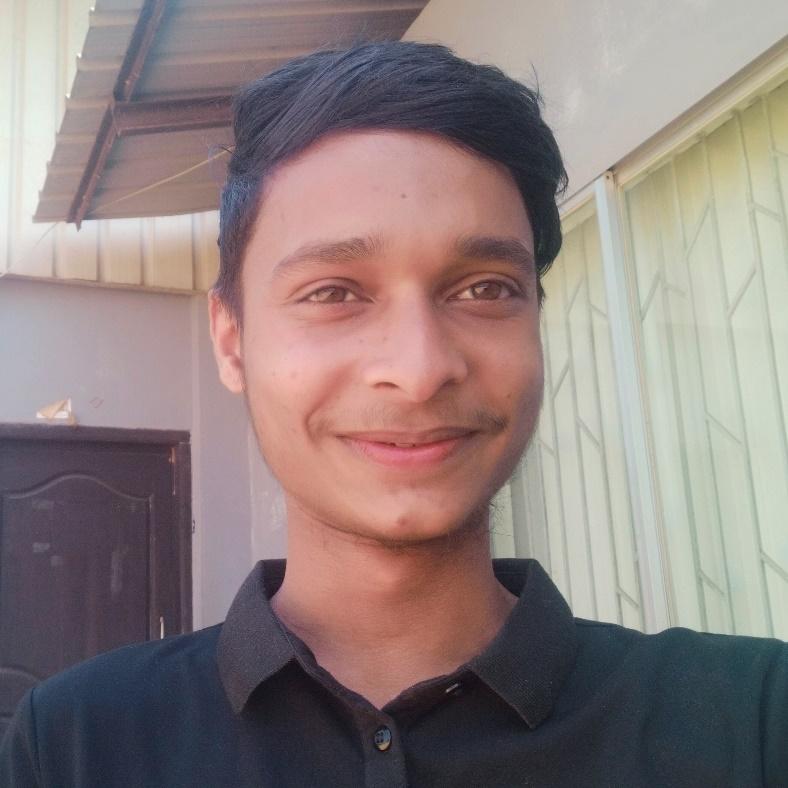 CIVICUS speaks about the situation in Rohingya refugee camps in Bangladesh and youth activism with Maung Sawyeddollah, founder and executive director of the Rohingya Students Network, a global network of Rohingya students and young people based in Cox’s Bazar, Bangladesh.

What is the Rohingya Students Network and what does it do?

The Rohingya Students Network is a global interconnected network of Rohingya students and young people. I founded it in December 2019 and it now has members in all 33 camps in Cox’s Bazar. We operate through WhatsApp and we arrange weekly meetings with all members to work towards our objective, which is to ensure the life, liberty and security of the Rohingya people.

We do two kinds of work. We work on community development by organising activities such as skills training and youth workshops. And we advocate for our people by talking to international media and working alongside the International Court of Justice (ICJ). As bringing justice to our people is very important for us, we help by collecting materials such as victims’ testimonies. We also oversee the overall situation of our people and collect data to share with our members.

We are bringing a case against Facebook because we believe Facebook used the genocide in Myanmar for business. We would normally send a letter to Facebook and ask them for help to fund Rohingya education camps. But they refuse to compensate for what they did, and so we had to take the legal way. Facebook is responsible for many human rights violations in Myanmar, so now we are legally pursuing the matter. We are getting help from Victim Advocates International, an organisation of lawyers.

What is the education situation in refugee camps?

The situation is bad. There are several schools in the camps but they all have a very dated system. One of them is the Rohingya Learning Centre. But all they do is give Rohingya students biscuits! Kids tell us, ‘We go to the Learning Centre to get biscuits, not to get education’.

There’s a lack of learning centres and qualified teachers inside the camps, even though we’ve been living here for five years. Teachers just teach basic things such as A is for apple, B is for ball. Our kids aren´t getting the quality education they deserve.

Have there been any changes in the situation of Rohingya people?

I would say there hasn’t been any change to our situation since 2017. It’s true there have been meetings about the Rohingya and many organisations and groups have issued statements regarding our situation. However, all these meetings and statements have brought no positive outcome. The solutions offered to end the conflict still equal zero.

There have been some minor improvements though. For instance, the USA has declared the Rohingya situation as genocide. The case has made some progress in the ICJ and the International Criminal Court. But still, solutions haven’t gone past an initial stage. Our crisis is a complicated one.

The long-term scenario is complex. We left our country, Myanmar, in 2017 and are still facing systematic violence there. We were a minority and had to leave because of the violence towards us. We are now living in Bangladesh but continue to fight in various arenas to get the justice our people deserve.

There are many factors we need to consider to get our rights back. We can say there’s a civil war happening in Myanmar. There are two parallel governments competing to rule the country: the military government and the National Unity Government.

In Rakhine State – where Rohingya people are from – there are powerful groups such as the Arkan Army, which are also a challenge because they prevent people from getting back to their homes. These are challenges we need to address. And who knows, maybe someday we can get back home.

What challenges do you face when doing your work?

The threats and dangers are constant. For every single activity we want to do, there is some kind of opposition. A big part of society is opposed to the kind of work we do. We are respected by the government of Bangladesh and allowed to do our work freely, although I think they are now changing their minds. I think our Going Home Campaign, which we launched a few weeks ago, will make our relationship a bit harder.

There is also the fact that we continue to demand our rights, and many people speak up online and advocate for our rights, but the audience that we really need to listen to us, those responsible for the persecution we suffer, and those we need to sort out our situation, are sitting in government chairs in Myanmar and won’t address our demands because they simply don’t want us.

We need as much international help as we can get. We need the international community to pressure the government of Myanmar so that they accept all of our demands for basic needs and rights. We need them to accept Rohingya people in Myanmar.

What we expect from the world is to help us create the right conditions to put pressure on Myanmar’s power holders, the main stakeholders to solve this crisis. There are many ways they can help us. For instance, as the USA helped us by declaring our situation as genocide; other big powers should do the same. We need the world to speak out and stand together with us. We want to go back home in peace!

Civic space in Bangladesh is rated ‘repressed’ by the CIVICUS Monitor.
Follow @NetworkRsn and @M_Sawyed on Twitter.

Two years ago, on 1 February 2021, the Myanmar military junta seized power in an illegal coup. The...