PALESTINE: ‘They label us antisemites or terrorists to silence us and paralyse our human rights work’ 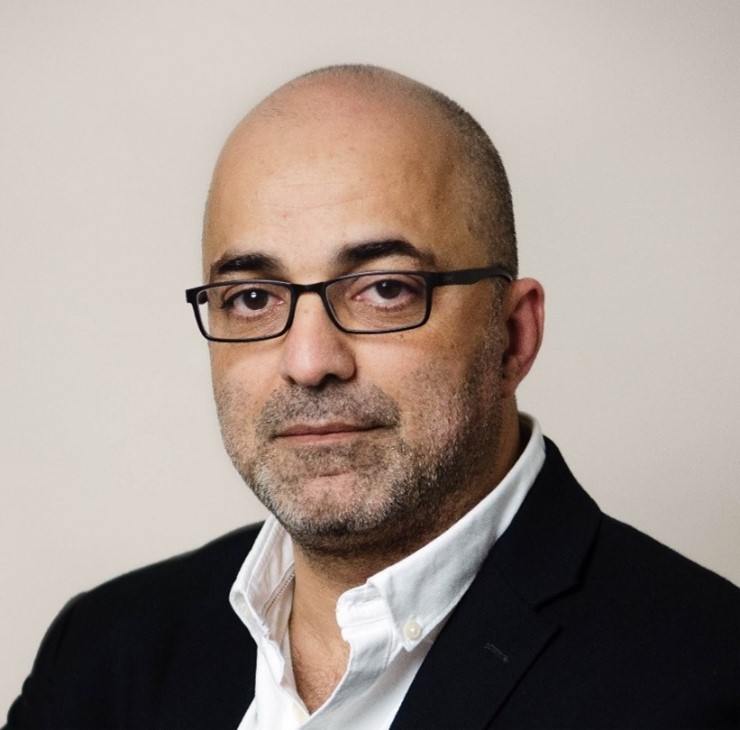 CIVICUS speaks about civil society’s online activism against repression and oppression in Palestine with Nadim Nashif, executive director and co-founder of 7amleh: The Arab Center for the Advancement of Social Media.

What is the focus of 7amleh’s work?

We focus on digital rights and digital activism. Palestinian people have been living under occupation for the past seven decades. This kind of occupation obviously involves lots of violence, repression and oppression.

As technology progressed and the internet became part of our lives, the same power relations were replicated in the online world. Palestinians live under siege from the Israeli government. This siege is not only physical; it has also migrated to the virtual world.

Our organisation is recording all these cases of restriction and documenting them to fight for the rights and freedoms of Palestinians.

How have Palestinians worked around these restrictions to make themselves heard?

The Palestinian identity is under attack. For instance, the Israeli army doesn’t let the Palestinian flag be raised. But Palestinians have tried to find creative ways to express their identity. For example, to represent their flag while not raising an actual flag, they have chosen to display the flag’s colours. These are the colours that can be found in watermelons, so they will instead draw a watermelon.

Social media platforms use the available technology, their algorithms and search engines, to cooperate with the Israeli authorities by monitoring speech and deleting content when certain keywords come up. For example, Palestinian political movements are considered by Israel and the USA to be terrorist organisations, so their names are banned from social media. But digital activists are finding ways to write them that trick artificial intelligence, such as by adding full stops between letters. This is how they can still express themselves and find ways not to be banned entirely online. Those are some tactics Palestinians are using to refuse to play by the rules of those who want to limit them and tell them how to think, write and express their national identity.

Digital activism is key. When you experience human rights violations on a daily basis, the camera becomes a tool of resistance. For many Palestinians, it is the only defence from soldiers and violent settlers attacking them constantly. In many cases, home evictions were prevented because they were livestreamed. That’s why the Israeli government initiated legislation to criminalise photography and video-making.

Online global solidarity is also key, as shown by the 2021 case of the Sheikh Jarrah neighbourhood in East Jerusalem, in which online solidarity movements applied pressure to prevent house evictions. As a result, the Israeli government’s plan didn’t succeed.

How have the authorities reacted to this activism?

They have constantly tried to silence the Palestinian narrative and raise the Israeli one, by criminalising Palestinian activists and sending them to jail. There are cases in which you don’t even understand why someone is in jail.

I remember the case of a young teenager from Jerusalem who posted on Facebook some phrases about Palestinians needing to go to Al-Aqsa Mosque to defend it from Israeli settlers. He spent one and a half years in jail because of this, which was not a call to violence at all. He just said, ‘Hey, this is our holy place, we need to protect it’. You can be sent to jail for saying something about protecting a place! This example is just one of many.

The Israeli government is pushing many laws and regulations to be able to do this. One of them is the so-called ‘Facebook law’ it is trying to pass. Officially, it’s meant to help deal with harmful content. But it aims to grant Israeli courts the power to demand the removal of user-generated content on social media platforms that can be perceived as inflammatory or as harming the security of the state, people or the public. It is so vague that anything the Israeli authorities don’t like will be sent to the courts, without those affected being able to defend themselves. Using ‘secret evidence’, Israel can order companies to take down content they consider to be illegal. This would obviously be used exclusively against Palestinians.

Internationally recognised Palestinian human rights organisations have been on the ground for more than four decades and have recorded everything. They clearly have nothing to do with terrorism or antisemitism – all they care about is human rights and democratic values. But many governments around the world fail to reject the accusations against them. Why?

Any outstanding personality or activist standing up for Palestinians faces a smear campaign. We are trying to develop tools that help us deal with this, but it’s not simple. Palestine is not the only place where this is happening. We’ve seen shrinking civic space and civil society activists and organisations stigmatised as terrorists or terrorist supporters in many other countries in the global south, with many countries of the global north cooperating and supporting the regimes that oppress them.

No human being would accept having their freedoms taken away without fighting back, as Palestinians do; it’s a natural human reaction. We hope allies and friends from global rights movements, political movements and civil society organisations will stand up for us and raise their voices on our behalf.