INDONESIA: ‘The Sexual Violence Bill is one step further in claiming the rights of women and children’ 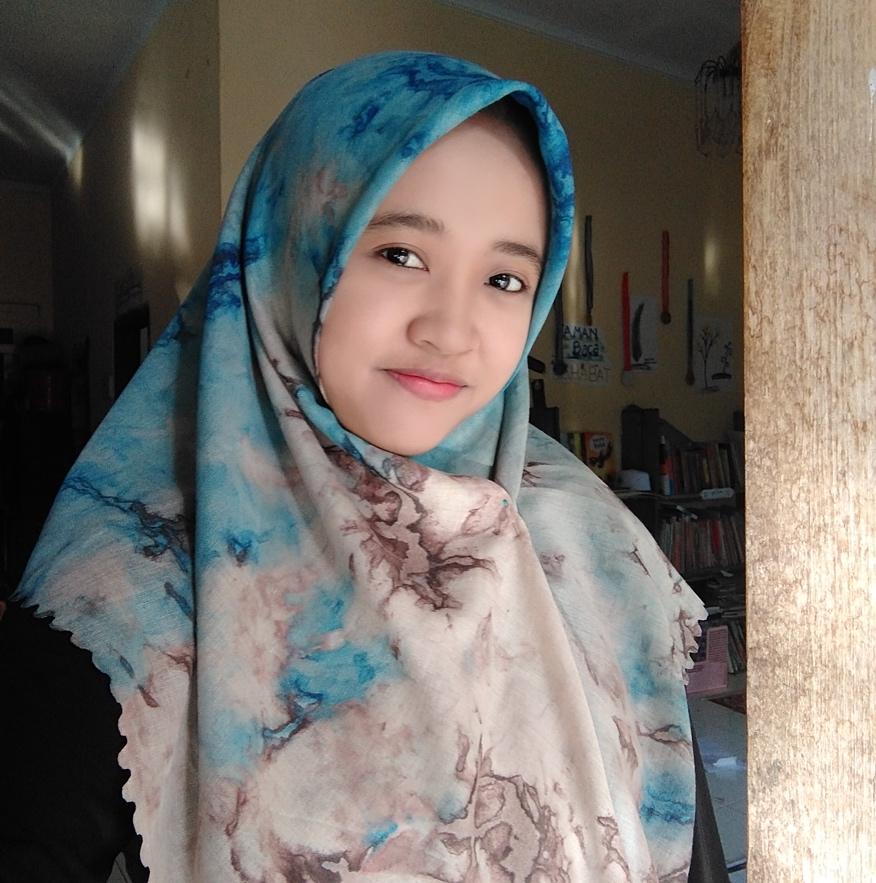 CIVICUS speaks with Nuril Qomariyah, coordinator of Perempuan Bergerak, about the Sexual Violence Bill recently passed in Indonesia and the key roles played by civil society.

Founded in 2016, Perempuan Bergerak is an Indonesian civil society organisation (CSO) that promotes women’s rights in local communities, striving for the values of equality, justice and human rights, and providing support for both women and men to build more equal gender relationships.

What is the relevance of the newly passed Sexual Violence Bill?

The Sexual Violence Bill that Indonesia’s House of Representatives passed on 9 May 2022, formally known as RUU TPKS, seeks to protect victims of sexual violence crimes and help them with the recovery process.

It is interesting that the inclusion of electronic-based sexual violence received some criticism. In the early stages, when the bill was being drafted, it was not included. However, CSOs and activists advocated for its inclusion because sexual violence cases, especially among young children, are increasingly happening in or in connection with cyberspace.

How might the new law change things for the better?

The main outstanding thing about this bill is that it focuses on the victims and seeks to create an environment that will help them recover from acts of sexual violence. According to a study conducted by the Indonesia Judicial Research Society, the law should be appreciated because it clearly takes sides with sexual violence victims by mandating the establishment of mechanisms to support their recovery.

In its article 30, paragraph 1 the bill states that victims are entitled to services such as restitution and counselling. If the perpetrator is unable to pay restitution the state will compensate the victim in accordance with the court’s decision. Further, victims are recognised as having the right to receive the necessary treatment, the right to be protected and the right to recovery.

Do you see it as a civil society victory?

Indeed, we consider this a civil society victory because we have been involved in the whole process and have long advocated for the bill to be passed. CSOs working closely with victims and survivors of sexual violence understand how important this bill is, which is why we were at the forefront of the efforts that resulted in its approval.

It took us 10 years to get here. This is quite a long time. During the past decade, we have organised and made sure we built a unified front pushing for this law. Sexual violence is an offence that affects those who constitute the majority in our society; it is women and children who experience it the most. So getting this law passed is one step further in claiming the rights of women and children, including their right to live in a safe and secure environment.

The new law empowers victims because it provides tools to respond to cases of sexual violence. We are very happy to see this kind of progress. A victory like this provides confirmation of the great influence our work has on society.

What tactics did you use to encourage the passage of the new legislation?

Perempuan Bergerak is based in Malang, the second-largest city in the province of East Java. We provide safe spaces for people, and especially women, to get together, exchange with one another, learn and organise. We also provide space for men to learn about equality in human relations so they are able to see women as fully autonomous human beings, rather than weak creatures of lesser value who are under their dominion.

The Sexual Violence Bill is crucial for this work because it has the potential to provide the same kind of safe space, with legal guarantees, for women and children all over Indonesia. This is why we collaborated with various community groups in Malang, including students, academics and activists, to raise wide awareness about the importance of the bill. Perempuan Bergerak has a large virtual community on social media platforms, so we created content to promote the bill and shared it on these platforms. The young generation is very active on social media, so we channelled much of our activism there.

In addition to social media activism, we did a lot of work on the ground, including organising discussion forums, making as many appearances as we could on television and local radio stations, and demonstrating on the streets alongside other organisations and activists.

We are also part of Koalisi Masyarakat Sipil Anti Kekerasan Seksual (KOMPAKS), a coalition of Indonesian civil society groups fighting against sexual violence. As a coalition, we share the same vision and have worked together to push the government to pass this bill. We mobilised in unity throughout the whole process.

What challenges do you see moving forward, and how does civil society plan to address them?

The main challenge we anticipate is implementation. We know we will have to be very vigilant, monitor each implementation stage and make sure local governments respect the law. We have known this would be a challenge all along, so throughout our advocacy and campaigning in the process to get the bill passed we acted together as civil society to create awareness at the community level about the importance of this bill’s implementation. Now that our strategy to get the bill has worked, we will need to keep moving together to ensure a successful process of implementation. We believe that through collaboration with as many stakeholders as possible, including with the government, educational institutions and civil society, we can make the implementation stage progress smoothly.

Civic space in Indonesia is rated ‘obstructed’ by the CIVICUS Monitor.
Get in touch with Perempuan Bergerak through its Instagram page.