INDIA: ‘Muslim girls are being forced to choose between education and the hijab’ 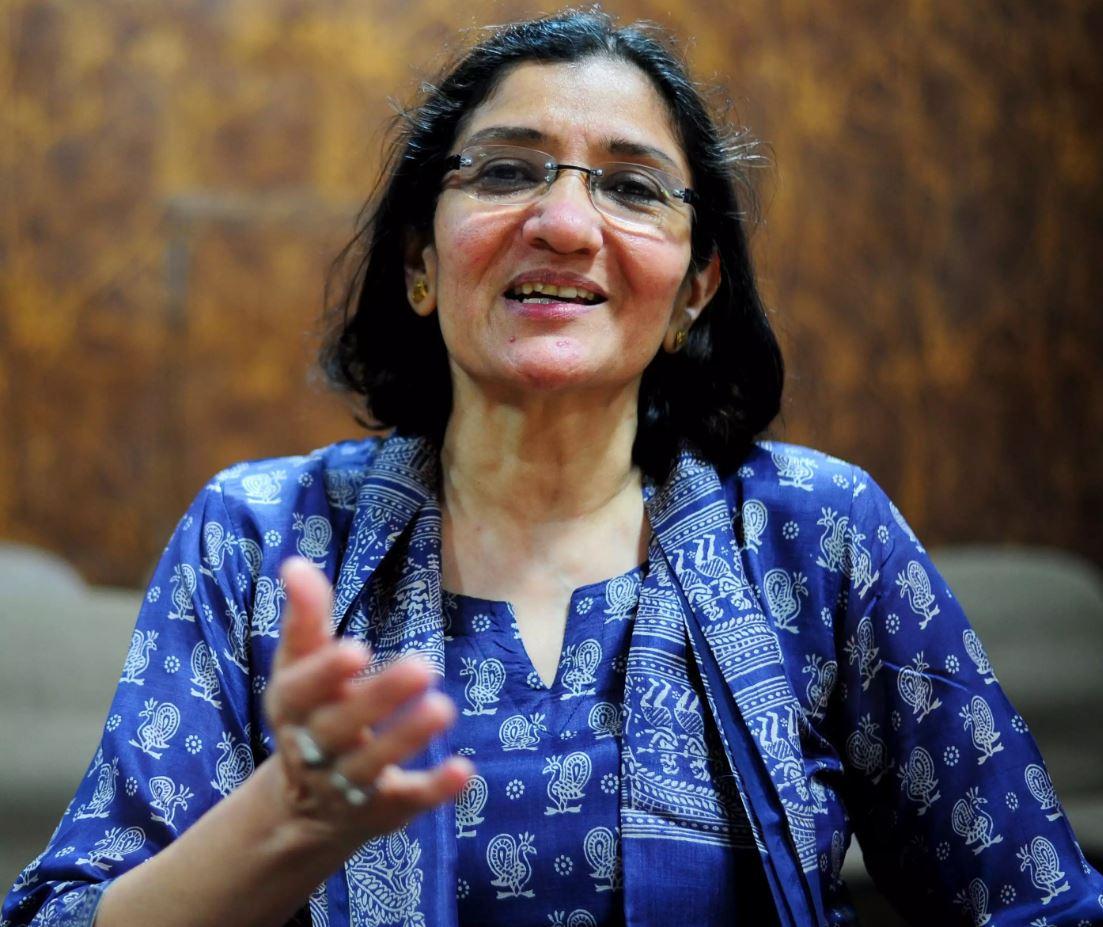 CIVICUS speaks about the recent ban on the hijab, a headscarf worn by Muslim women, in educational institutions in the Indian state of Karnataka with Zakia Soman, a women’s rights activist and co-founder of the Bharatiya Muslim Mahila Andolan (Indian Muslim Women's Movement, BMMA).

Founded in 2007, BMMA is an independent, secular, rights-based civil society organisation (CSO) that advocates for the rights of women and the Muslim minority in India.

Why have girls wearing the hijab been banned from school in Karnataka state?

Girls in hijab were denied entry into classrooms in the name of the school uniform rules, with the authorities citing a circular that states that each student must comply with the uniform requirement in school. Both the Karnataka government and the high court played the uniform card to justify preventing Muslim women wearing the hijab from entering the college campus.

While educational institutions undeniably have the right to set their own rules, these cannot infringe the fundamental rights granted by the Indian Constitution. According to Article 25 of our constitution, all citizens are guaranteed the right to freedom of conscience as well as freedoms to profess, practise and propagate religion.

And under no circumstance can a dress code for schoolgirls be more important than education itself. Muslim girls have the right to be in school with or without the hijab, which is why I oppose those who promote the court’s verdict as a decision that empowers women. Although I don’t believe in the hijab, I think it is wrong to discriminate against girls wearing it. Our nation will only progress when girls have access to education regardless of their religious affiliation.

Does the hijab row indicate the rise of anti-minorities voices in India?

Although it may sound like an internal disciplinary matter over girls wearing the hijab, the wider context of the hijab row is one of religious polarisation and politics of hate towards Muslims. The hijab row is an integral part of the politics of religious hate in India’s polarised milieu, where Muslims are the target of the growing anti-Islam propaganda aired on TV as well as on social media platforms.

There is a spiralling nationwide campaign against the Muslim community under the garb of religious festivities. Journalists and other monitors have found deliberate, concerted violence against life, property and businesses of India’s Muslim community carried out by hooligans claiming to celebrate religious festivals in the states of Delhi, Gujrat, Karnataka and many others. But ultimately, the Indian state must be held responsible for the terrible living conditions experienced by millions of Muslims.

How has civil society responded to the ban?

Civil society has extended solidarity to the affected girls and has supported them. However, civil society’s response has so far failed to impress the government and the high court, which sadly ruled to uphold the hijab ban inside classrooms in Karnataka state.

As for opposition parties, they have been unable to run a sustained campaign to challenge the climate created by hate speech and open calls for the genocide of Muslims. This is why it’s so important for the international community to stand up and support the voices of sanity in India.

What have pro-hijab protests achieved so far?

Peaceful protests have been held in support of Muslim women’s right to wear the hijab in educational institutions. However, I am afraid that conservative elements of the Muslim community got involved in the protests in a way that aggravated matters, making Muslim girls and their families even more vulnerable to political onslaught.

In my understanding, neither the hijab nor the burqa, a full body covering, is mandatory in Islam; however, patriarchal elements would like to put every Muslim girl and woman behind a burqa or hijab. The matter could have been easily resolved through dialogue between college authorities and parents. Instead, it got politicised, with different religious and political outfits jumping in the fray with their radical and antagonistic positions.

As a result, Muslim girls found themselves in a tough position, being forced to choose between education and the hijab, which is outright unfair to them. Since many Muslim parents will not allow girls to go to school without the hijab and schools will not give them entry into class with the hijab, many girls have dropped out of their studies and have not sat their exams.

We, the undersigned organizations, condemn the Sri Lankan authorities' violent crackdown and...