TUNISIA: ‘We are just students fighting for the future in times in which our opinions are disregarded’ 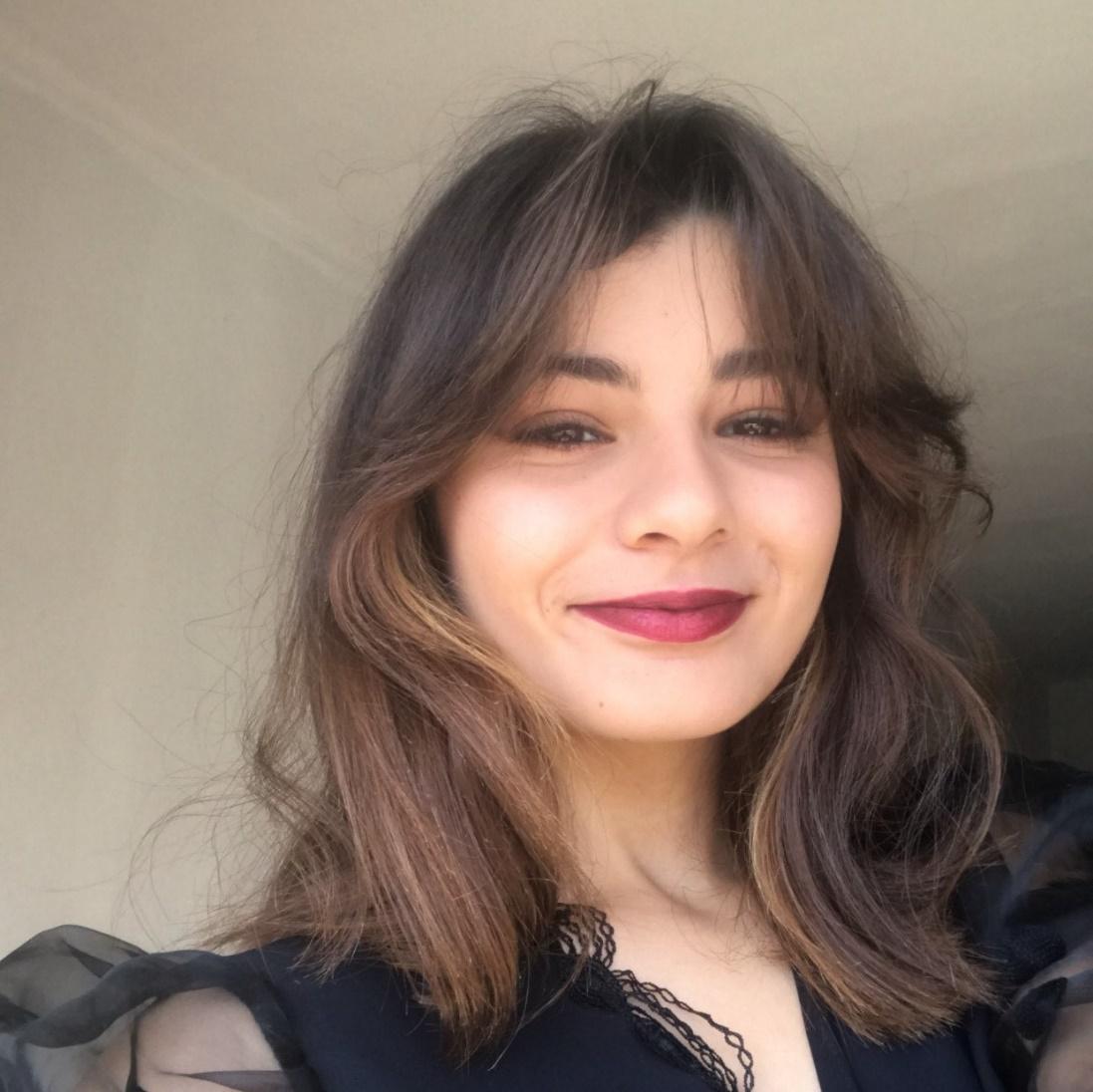 CIVICUS speaks about the impacts of the climate crisis in Tunisia and civil society responses with Aziza Fakher, a biology-geology engineering student and member of Youth for Climate Tunisia (YFC Tunisia).

Founded by two students in July 2019, YFC Tunisia strives for social and climate justice in Tunisia. It acknowledges the impact of the climate crisis on vulnerable and marginalised communities and demands climate action through digital campaigns and on-the-ground mobilisation.

What prompted the foundation of YFC Tunisia, and what issues do you currently work on?

The movement was started during the 2019 heatwave, which hit the whole of Tunisia and was so bad that you couldn’t leave your home without first getting properly hydrated.

Due to its diversity of ecosystems and landscapes, Tunisia faces multiple climate issues. Access to water is a human right, but here it is a very challenging issue. Receding coastlines put the lives of many Tunisians living on islands in peril. The coastline as a whole is endangered.

We are also working with other civil society organisations (CSOs) to stop industrial pollution in the city of Gabès, which faces an environmental catastrophe. Industries there have destroyed natural ecosystems and Indigenous communities. This fits the definition of ecocide, and the rest of the country should acknowledge it.

All of this has impacted on women in very specific ways. There are rural areas where women still have to carry barrels of water for as far as 10 kilometres. In places such Gabès, they live amid pollution, and for those of reproductive age this can have long-lasting impacts both on themselves and on future generations.

We advocate for the introduction of climate education in all school curriculums and for exposing women to it as well, so they can transmit it to their children. Although the government has signed an agreement indicating support, it has so far been passive. CSOs lack funds to get this work done and the state hasn’t intervened or reached out to help.

Why is climate so important for young people in Tunisia?

This is important to us because it’s our future that is at stake. Young people have been very serious and dedicated to tackling this crisis from day one: we have skipped school to fight for the climate, we have helped other CSOs, we have reached out to political figures who have shut us down and refused to meet with us and listen to us. We have played a role in influencing other young people and raising wider awareness, which has been an important goal of the movement since it was founded. Indeed, we are still recruiting more young activists every day and we are able to provide them with a platform and a space to express themselves and their thoughts about the ongoing crisis.

People tend to forget that we are just students fighting for the future in times in which our opinions are disregarded. Many of us are endangering our daily lives, but we think it is worth it.

How has the current political crisis influenced your work?

The political and economic situation has influenced our movement. If one of your main tactics is to reach out to decision-makers to advocate for the adoption and implementation of laws and policies, a constantly changing situation is a big problem. It does not let us get ahead in our work and regularly makes us lose ground on the progress previously made.

When we first held a strike in Tunis, the Tunisian capital, we were exposed to religious conspiracy theories, which people tried to use against us because they refused to believe that climate change was real. Politicians and government officials should have conveyed the correct message to educate the public so that this crisis isn’t something alien and mysterious to them. But they didn’t.

We received backlash and were targeted with criticism and hate speech concerning our methods. Others, however, have said that our discourse is too soft, that we do not take risks and that we are not active in real life. Our response to them is that we are young Tunisians living in a context of political unrest, so our real-life activities are always uncertain.

The economic context for activism is also complicated, especially following the recent news about the president’s intention to ban all foreign funding for Tunisian CSOs.

We have often found ourselves lagging in the funding department. The situation is very difficult for many CSOs that have no independent funding. If we are unable to get funding, we will be unable to work on new projects. We are very uncertain regarding our future plans. And being young activists, we also struggle to exercise our right to access data and information, which is a huge issue in Tunisia.

Additionally, we have faced bureaucratic restrictions. For example, we have recently had to submit our registration paperwork because we are working on climate education and we are not allowed to work with children or in a school or university environment unless we are recognised and certified as a formal CSO. But we have faced challenges because the process is very slow and requires a huge amount of paperwork.

What are your demands for national and international decision-makers ahead of the COP27 climate change summit?

We are aware that activity in the global north has a huge environmental impact on the global south, including Tunisia. Since COP27 will be held in Egypt this year, we have formed a coalition with other environmental rights groups to work at a regional level.

We want to see more engagement from local and global politicians in terms of laws and policies to tackle climate change, and also for them to condemn greedy capitalist profiteers. We would like the Tunisian government to acknowledge the Sustainable Development Goals in the Tunisian context and to implement nationally determined contributions and start a transition to renewable energy.

New laws must also be introduced to protect future generations’ right to water and food security. The Ministry of Environment must adopt climate change mitigation and adaptation measures. Effective waste recovery and management systems must be adopted, because the lack of these is a huge problem for local communities. People have died as a result of living near toxic waste dumps. We also need state-run awareness campaigns targeted at marginalised and vulnerable communities. And we want climate education in all schools, because of its crucial role in preparing kids for the future to come.

We are willing to work together with other CSOs that share our goals. Because these are human rights issues, we would like to bring them into the United Nations Human Rights Council and its Universal Periodic Review sessions, where civil society voices are heard, taken into consideration and empowered.

To Permanent Representatives of Member and Observer States of the United Nations (UN) Human Rights...