UKRAINE: ‘International organisations are clearly not up to their historic responsibilities’ 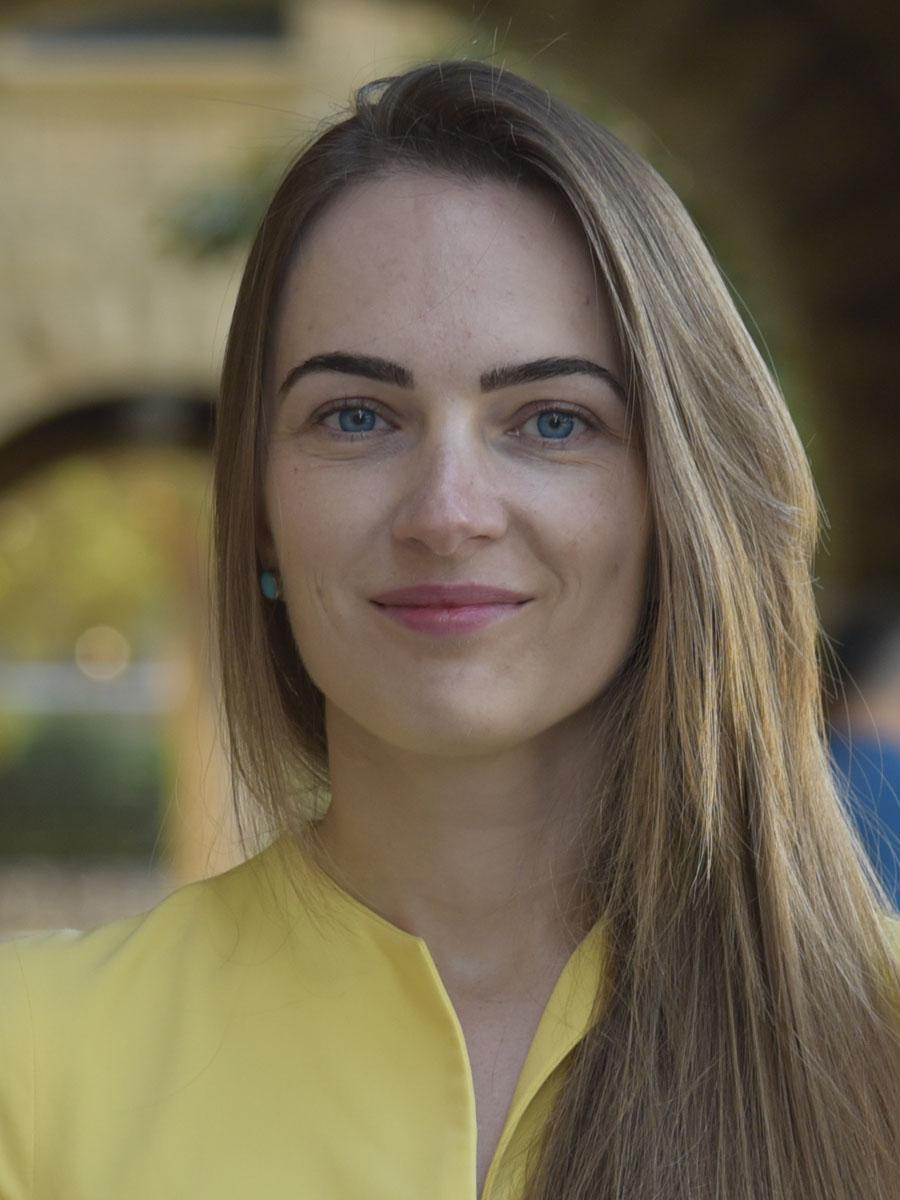 CIVICUS speaks with Oleksandra Matviichuk, head of the board of the Center for Civil Liberties (CCL), about human rights violations in Ukraine amid the Russian invasion and civil society’s response.

Established in 2007, CCL is a Ukrainian civil society organisation (CSO) that promotes human rights and democratic values in Ukraine and Europe.

How has Ukrainian civil society organised in the wake of the Russian invasion?

Ukrainian civil society came together and issued the Kyiv Declaration, an appeal made by 100 civil society leaders that includes six points: to establish safe zones that protect civilians from air and ground attacks; to provide immediate defensive military aid, including lethal and non-lethal weapons; to implement crippling economic and financial sanctions to undermine Russia’s war machine; to provide immediate aid to local humanitarian organisations; to freeze the assets and revoke the visas of Putin’s cronies; and to provide the technology and support required to record war crimes.

There are a lot of CSOs in Ukraine, and therefore lots of initiatives happening. CCL has an initiative called Euromaidan SOS, which we launched a while back, in 2013, to provide legal help to activists detained during the Revolution of Dignity. This initiative involves hundreds of volunteers and focuses on legal and logistics support, humanitarian assistance and the documentation of war crimes to help bring perpetrators to justice.

We work alongside international organisations, foreign governments and the Ukrainian diaspora. We have a campaign dedicated to the establishment of humanitarian corridors and we work with partners in several countries to provide aid in occupied cities. Russians have deliberately isolated occupied cities, attacking people who try to evacuate and obstructing humanitarian assistance. We are working to help those people.

We also engage with partner human rights organisations in European countries, such as France and Germany, so that they put pressure on their national governments. Some countries have continued doing business as usual with Russia, even though they have repudiated the war. We need their governments to make the kind of political decisions that will save Ukrainian lives.

As well as producing information to disseminate abroad so that the world knows what is happening in Ukraine, we use Facebook, Twitter and YouTube to spread information among people within Ukraine. One of the ways Russian invaders try to isolate the local population is by cutting off communications. We work to bypass these obstacles and provide life-saving information regarding evacuation procedures, medical care and official decisions, among other things.

We have all adapted our work to the needs of the moment. I for instance am a human rights lawyer, so my field is the law, but I have somewhat shifted my priorities. I do not have military experience or expertise, but I have had to learn a number of things to be able to help. My work now not only involves research on war crimes for the quest for international justice, but also advocating and finding ways to pressure for the war to be stopped. So while I still conduct work in the field of law and gather evidence for future use, I also do other things, such as connecting with international organisations to try to get them to maintain their presence in Ukraine.

What are you asking the international community to do?

We work to force the international community to act in ways that are consistent with their words. Western politicians have expressed their support for Ukraine and its people, but their actions say otherwise. They have established economic sanctions against Russia, but there are still too many loopholes. A clear example is that of the SWIFT network, which has banned only a few Russian banks. Sberbank, one of the biggest banks, has not been excluded. We want all Russian and Belarusian banks expelled from the system, which would hopefully obstruct funding for the war and put enough pressure so that they will push for stopping it. Another urgent measure would be to put an embargo on Russian oil and gas, which are enabling the Russian government to fund its invasion of Ukraine.

We don’t want the international community to get comfortable with what is happening in Ukraine. They must stand in solidarity with us and help us fight this. Our number one priority is to be able to defend ourselves, but we are fighting not only for ourselves but also for the values of a free world. Russia started this war because it is afraid of NATO. Putin is afraid of freedom. We hope our example will also impact on other post-soviet states and we will get to decide what our region will be like.

We want the international community to provide tangible solutions. Now that the bulk of refugees have been got to safety, it is time to reach for a more ambitious goal. We need strategic measures that will stop war crimes and force the invasion itself to stop. In occupied territories, we have already seen people being beaten up, arrested and tortured. Detentions, kidnappings and torture are being used against the brave Ukrainians who go out with the Ukrainian flag and face Russian soldiers. It is only a matter of time before human rights defenders, journalists, religious leaders and civil society activists and organisations start to be deliberately targeted. We need to find ways to protect people.

What is your assessment of the international response to the Russian invasion so far?

We feel and appreciate the huge wave of solidarity across the globe, but it is not enough to address our situation. What we need is a serious response to the Kyiv Declaration.

Unfortunately, our advocacy asks have not been met. International organisations and our allies are focusing on providing humanitarian assistance to refugees outside Ukraine. This is very important because there are more than three million Ukrainian refugees now. But it is also the easiest thing to do in this horrible situation, when tens of millions remain in Ukraine, where war is still happening. The people who have stayed also need protection and humanitarian assistance, and they need it even more urgently.

This is why we urged the establishment of a no-fly zone and the supply of long-range distance weapons, defence systems and fighter planes. We have been asking for weeks but have not received anything yet. What we got instead from the international community has been drones, that’s all. But drones will not protect civilians from Russian attacks.

Our own allies sometimes offer us aid that is not useful. Instead of listening to our requests, people who have no idea what it is to be under this kind of attack insist on providing the help they think we need. For instance, I have received calls from international CSOs who wanted to send us vests and helmets, which hopefully would arrive in Kyiv within a few weeks. That sounded funny because right now we don’t know what will happen within the next few hours. I had to explain to them that if Russians came to occupy Kyiv and found us wearing their nice helmets, they would kill us all. Their helmets won’t protect us from the dangers we face.

I think the architecture of the international governance system is not working properly because it has a fundamental design defect. Russia is a permanent member of the United Nations Security Council. The mandate for this body is to maintain international peace and security, but we have seen the total opposite of that take place in Ukraine. And there is also a lack of understanding of their responsibilities by those who are in positions where they could help. When the war started, international organisations evacuated their staff from Kyiv and other places under attack. International organisations are clearly not up to their historic responsibilities.

I remain in Kyiv and have spent yet another horrible night in which residential buildings have been targeted by Russian missiles. I really don’t understand what the international community is waiting for. We need their urgent help. The people who died last night in Kyiv couldn’t wait.