UKRAINE: ‘The presence of international organisations is key to ensure safe humanitarian corridors’ 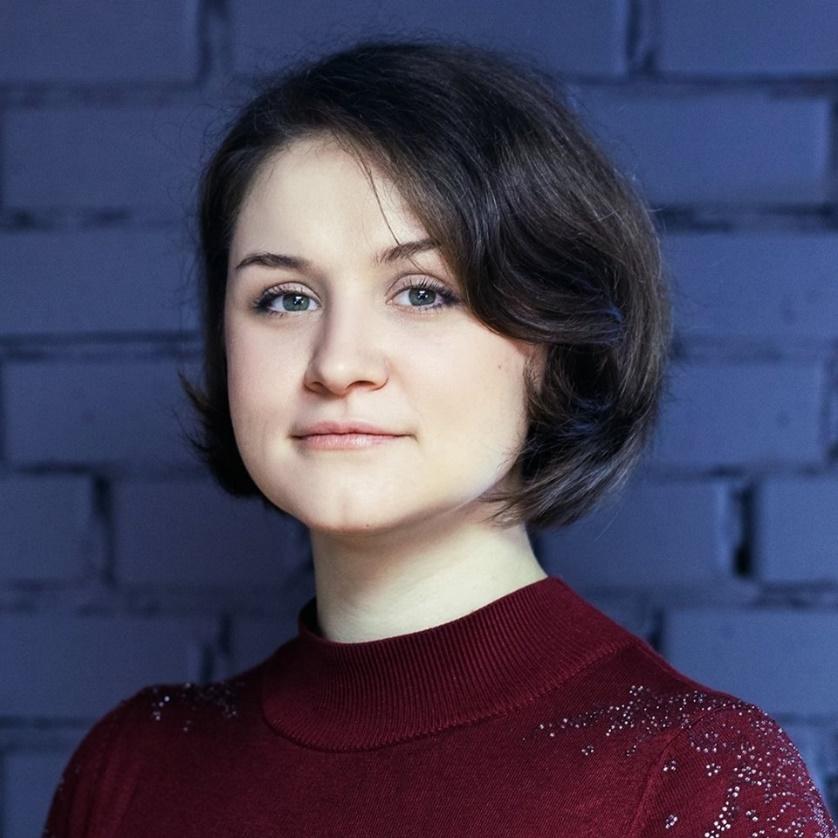 CIVICUS speaks with Sasha Romantsova, executive director of the Center for Civil Liberties (CCL), about Ukrainian civil society’s response to the Russian invasion.

Established in 2007, CCL is a Ukrainian civil society organisation (CSO) that promotes human rights and democratic values in Ukraine and Europe.

What are the main ways in which your organisation is responding to the Russian invasion?

In the face of the unprecedented situation in Ukraine, on the first day of the Russian invasion CCL renewed its Euromaidan SOS initiative. This was launched in 2013 to provide legal help to activists detained during the peaceful protests held in the context of the Maidan Revolution, or Revolution of Dignity, which erupted in response to the then-president’s sudden decision not to sign a political and free trade agreement with the European Union.

This initiative, which brings together hundreds of volunteers, is now working on various aspects of Russia’s human rights violations in Ukraine. More specifically, our volunteers are documenting war crimes and gathering information about prisoners and missing persons.

Other volunteers help spread the word about what is going on in Ukraine through our social media accounts on Facebook and Twitter. They share useful information 24 hours a day. They publish content in various languages on YouTube. There is a whole group of volunteers who provide translations and specialists who tirelessly work on video editing.

Additionally, to respond to requests from people in need, we have created a special chatbot for the Telegram app.

We are also constantly conducting advocacy actions and campaigns, such as #CloseTheSky, supporting President Volodymyr Zelenskyy’s international demand for a no-fly zone over Ukraine. We are now starting a new campaign regarding the need for safe humanitarian corridors – safe evacuation routes for those fleeing the war.

Alongside us, many other human rights organisations are involved in various areas of documenting Russia’s war crimes. Additionally, there are numerous public initiatives on all fronts, among them efforts to provide humanitarian cargo and logistics, evacuate civilians and organise art events and media campaigns, including some aimed to a Russian audience. These are very important because otherwise the truth about what is happening in Ukraine would never get reach the Russian population. We maintain a database of initiatives across the country.

How is the conflict affecting Ukrainian civil society’s work?

Most CSOs have been forced to suspend their activities on the ground, and some have had to leave Ukraine for the time being. Many CSO staff members and activists who have stayed have at the very least sent their families away. There are some cities – such as Kharkov in the northeast and Mariupol in the southeast – where it is impossible for any CSO to continue to work. In other cities, such as Berdyansk, Kherson and Melitopol, activists are being kidnapped for their work.

CCL continues to operate from Ukraine and our team members have not left the country. We are truly blessed to have a group of fantastic people who have run the Euromaidan initiative since Russia started this war.

What should the international community do to help?

Our demands to global leaders are to close the skies over Ukraine, provide weapons for our effective protection and fully enforce all the sanctions imposed on Russia, including the disconnection of all Russian banks from the SWIFT network and the cessation of oil and gas purchases from Russia.

Given that most international organisations, including the United Nations (UN), have evacuated their international staff from Ukraine due to serious threats to their lives, we urge them to send in international missions qualified to work in military conditions.

These missions’ duty should be to monitor the actions of both parties. The UN should establish an international tribunal to establish the facts of the Russian Federation’s military aggression, while the International Criminal Court should consider and promptly rule on war crimes and crimes against humanity in Ukraine. The International Committee of the Red Cross should be in charge of organising the exchange and removal of the dead from both sides.

We stress the urgent need for international presence and international monitoring of violations during the evacuation of the civilian population from destroyed cities, villages and settlements. We therefore urge international civil society to support the advancement of our demands to the governments of democratic countries and the leadership of international organisations.