RUSSIA: ‘The shutdown of media sources threatens to create information vacuum for Russians’ 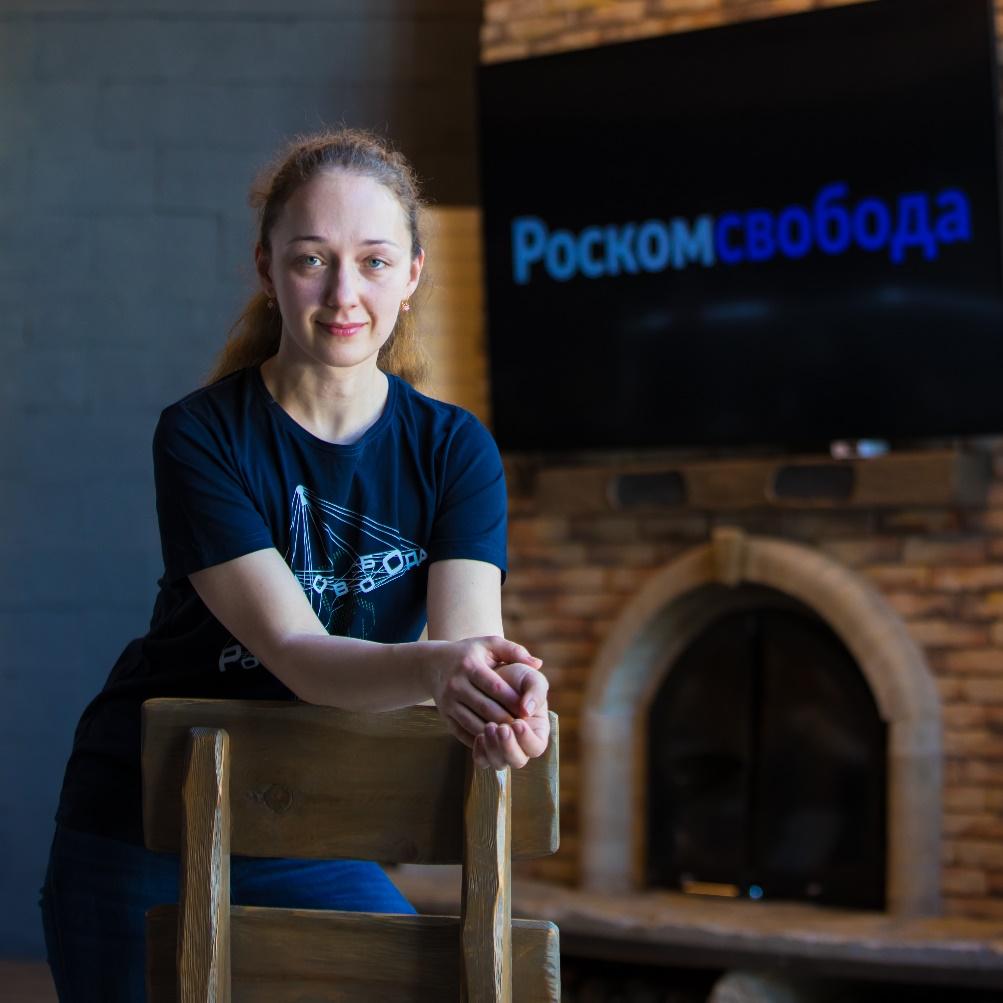 CIVICUS speaks about anti-war protests in Russia and the government’s violations of digital rights with Natalia Malysheva, co-founder and press secretary of Roskomsvoboda.

Roskomsvoboda is a civil society organisation (CSO) that works to defend people’s digital rights. Established in 2012, it promotes the freedom of information and advocates against censorship. It is currently working to ensure people receive accurate information about the war and offering assistance to those who have been detained.

How significant are the ongoing anti-war protests in Russia?

The protests are small. In the first days of the so-called ‘special military operation’ in Ukraine, many people came out to take part in spontaneous rallies for peace in all major cities of Russia. Human rights CSOs have reported that more than 15,000 people have been detained so far for speaking out against the war. But now protests typically consist of small groups of people in multiple locations across the country.

The new law that prohibits and criminalises the dissemination of ‘fake news’ about the Russian military action and the expression of support for ‘anti-Russian sanctions’ has had a strong impact on how people organise, and on whether they go out to protest, because it has installed fear throughout society.

People have been arrested merely for using the words ‘war’ and ‘peace’ in the context of protests, and even for using asterisks instead of letters on their signs – because the government knows that if you protest with a blank sign or a sign full of asterisks, what you are trying to say is ‘no to war’. People who advocate against the war on social media are also often at risk of being arrested.

There are fewer and fewer people who are willing to take part in an uncoordinated rally and get arrested for several days, because most of them have families and jobs they wish to protect. Many people who fear for their lives are leaving the country for their safety. Others simply do not see any prospects in a continuing struggle. Moving forward, we shouldn’t expect mass protests to arise in Russia.

Do you think protests can make any difference?

Right now it is clear that the Russian government does not intend to have a dialogue with the part of society that does not support its so-called ‘military operation’ in Ukraine. This is unfortunately a relatively small segment of society and its demands are overlooked.

Although people continue to go out to protests and some get arrested in the process, in my opinion this will not change the course of the events that are currently taking place. The authorities won’t listen to protesters. Protesting will perhaps start making more sense when – or if – most Russians begin to understand what is really happening.

What is Roskomsvoboda focusing on?

Roskomsvoboda is a CSO that supports open self-regulatory networks and the protection of digital rights of internet users. It seeks to counter online censorship and expand the opportunities brought by digital technologies.

For 10 years, Roskomsvoboda has constantly monitored the activities of government agencies. We publish a register of blocked sites and raise awareness of online abuse, leakages of personal data and the persecution of citizens for their social media statements. We conduct extensive public campaigns and events aimed at informing citizens about the violation of their digital rights, initiating public discussion and bringing people together so they can fight for their rights. Our lawyers defend those who are prosecuted for their online statements or activities, represent the interests of users and site owners in court and participate in the development of proposals for changing legislation.

In the past few days, against the backdrop of an information war and a growing social crisis, we have focused more on helping people get reliable information about what is happening. We have published pieces about new laws that have been adopted to introduce censorship and analysed how they will affect people and their right to speak up. Our lawyers continue to provide targeted legal assistance to those who are being prosecuted for speaking out online, defending people in courts.

The closure of some news outlets and social media platforms is affecting the kind of information people receive. State media outlets provide information that only reflects events from the government’s perspective and disseminate a lot of propaganda. The shutdown of leading media sources threatens to create an information vacuum for Russians, which won’t contribute to the goal of achieving peace.

Restrictions on access to information and censorship have already significantly reduced people’s ability to protest. Even publishing an online call for a peace rally can result in criminal punishment.

We recently issued a statement calling on the world’s leading internet and IT companies and initiatives not to indiscriminately impose mass sanctions and not to punish ordinary people in Russia, many of whom are already in a vulnerable position. We have translated our appeal into several languages and are asking everyone to help disseminate it.

What are the dangers of disinformation in the context of the current crisis?

The biggest risk of disinformation is that of disconnecting Russia from the global information space.

Russian authorities have blocked the world’s largest media outlets and social media. Many western companies have stopped operating in Russia, making it even more closed for international viewers. This prevents people from getting the truth about what is happening; it also destroys the businesses and careers of many people who have worked in partnership with Western countries for many years.

The current closure of businesses has left many people without vital resources. People are not only affected by oppression from the Russian government but must also deal with the potential loss of their jobs and sources of income. With such actions, western countries only risk Russia shutting down completely from the outside world, paving the way for the rise of a ‘sovereign internet’ – an internet thoroughly controlled by the government.

How can the international community best support Russian civil society?

The international community can help by bringing our message to the widest possible audience. On behalf of Russian internet users, Roskomsvoboda urges technology companies located in the jurisdictions of the USA, the European Union and other countries not to massively disable the accounts of Russian users. They should not restrict their access to information and means of communication.

Digital discrimination based on nationality would reduce the ability of Russians to gain access to reliable information, as well as to conduct honest work, study and research activities. So we ask you to please distribute our statement far and wide.

We also started a petition asking the world’s virtual private network (VPN) services to help ensure that Russian users have free access to their services during these difficult times. This is necessary to protect users’ basic rights to privacy, the secrecy of communication and their ability to receive and disseminate information freely. Access to information is a basic human right enshrined in various international agreements. In critical situations, it is more important than ever.

Civic space in Russia is rated ‘repressed’ by the CIVICUS Monitor. Russia is currently on the CIVICUS Monitor Watch List, which identifies countries in which a severe and abrupt deterioration in the quality of civic space is taking place.
Get in touch with Roskomsvoboda through its website or its Facebook and Instagram pages, and follow @RuBlackListNET on Twitter.