RUSSIA: ‘These protests are key to the preservation of Russian civil society’ 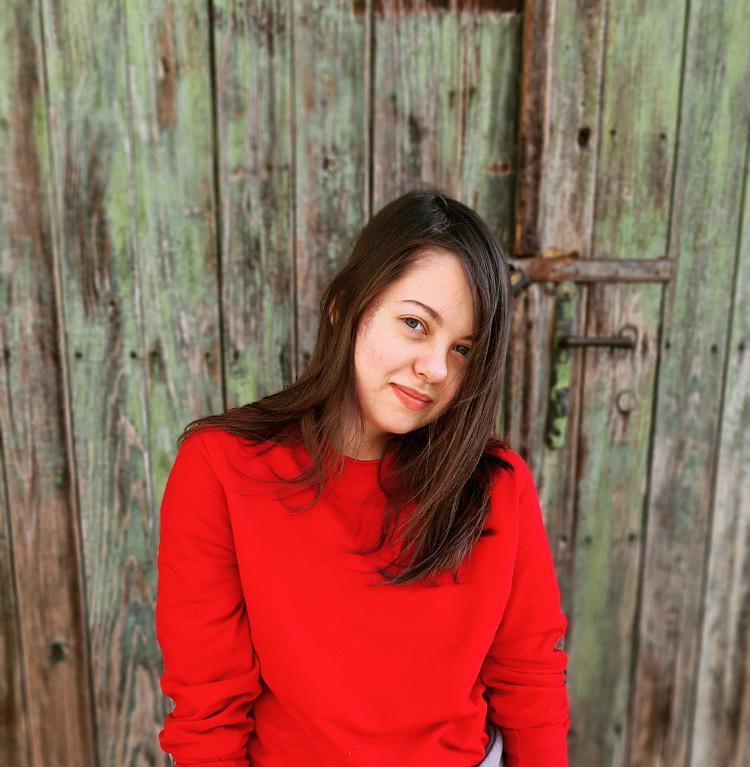 CIVICUS speaks about the ongoing anti-war protests in Russia and the repressive government response with OVD-Info’s spokesperson Maria Kuznetsova.

OVD-Info is an independent civil society organisation (CSO) that aims to promote and protect human rights – and specifically the freedom of peaceful assembly – in Russia. It monitors protests and their repression and assists detained protesters through legal aid, online consultations, and bringing them food and water while in detention.

How big are the ongoing anti-war protests in Russia?

The protests were massive in the first two weeks of the war – we recorded protest-related arrests in at least 159 cities. Of course, the biggest protests were those taking place in major developed cities, basically Moscow and St. Petersburg.

People came out against the war for moral reasons, because they could not look at the horror of what was happening in Ukraine and not react: mass bombings, killings of civilians, violence.

Protesters are mostly people under 40 years old – because they are the ones who, thanks to the internet, get an accurate picture of what is happening, in contrast to the narrative that is pushed by censored state TV. Their demands to end the war are simultaneously, of course, demands to overthrow Putin. Because one is impossible without the other.

My opinion is that due to the deteriorating economic situation, another – quite different – wave of protests may be expected soon. This may start among the poorer sections of the population who have lost income and jobs, and among doctors and patients, who are already experiencing the consequences of shortages of life-saving medicines due to sanctions.

Do you think repression has dissuaded people from protesting in bigger numbers?

At the height of the protests, on 5 March, more than 5,500 people were detained in one day. Since the beginning of the war, nearly 15,000 people have been detained at anti-war protests. The police are very harshly suppressing the protests – for example, on Sunday 20 March in Moscow, virtually all protesters were detained, and many of them were arrested for five to 30 days.

In addition, 39 criminal cases have already been opened due to statements and protests against the war; some of the defendants are already in jail. All of this scares away potential protesters. They understand that they can get a prison sentence even for participating in a peaceful rally, and it is obvious that fewer people are coming out now. However, protest continues under different forms: people sign open letters, write on social media, quit their jobs. We have even seen several high-profile dismissals of journalists and editors from federal media channels.

Those who still venture out to protest are being assisted by several human rights organisations, including OVD-Info. We send our lawyers to police stations where protesters are held. When there are not enough lawyers or we do not have a lawyer in a given city, we provide online consultations. We accompany the defendants to court. In addition, there is an extensive network of volunteers who also come to police stations to bring detainees water and food so that they do not go hungry all night after they are detained.

Do you think the protests will lead to meaningful change?

I don’t think there is a chance that these protests will influence the politics of the current regime, and as a human rights project, rather than a political one, OVD-Info is not in a position to assess the prospects for regime change. What we know for sure is that the only possible path to peace in Europe is having a free Russia that protects human rights. We do not know when our country will turn that way.

Still, these protests are key to the preservation and future development of Russian civil society. By taking part in them, those who oppose the war will gain invaluable self-organisation skills and acquire the moral right to play a prominent role when the time comes to build a new Russia.

How have media restrictions imposed by the government affected the protests, and civil society work more generally?

In my opinion, what we are witnessing in Russia is the establishment of military censorship. Even calling the events in Ukraine a war is prohibited – this is punishable by an administrative fine, and in case of repeated violations it becomes a criminal case, which can result in up to five years in prison. A new crime has been included in the Criminal Code: that of public disseminating knowingly false information about the Armed Forces of the Russian Federation. You can get up to 15 years in prison if you’re accused of doing that.

The websites of almost all independent organisations have been blocked in Russia since the beginning of the war. Due to anti-war remarks, its founders were forced to shut down Echo of Moscow, a radio station. The online media Znak.com also closed due to pressures. Independent TV channel Dozhd left Russia and temporarily interrupted its broadcasts, which were viewed by millions. Almost all independent media outlets were forced to leave Russia. In addition, the government blocked Twitter, Facebook, and Instagram, because they realised they were unable to effectively impose censorship on social media.

At the moment, military censorship makes it tough to continue any anti-war and independent civilian activity, because any statement or protest can result in a prison term. But people continue to protest regardless, and many celebrities are speaking out publicly. We have seen employees of propaganda channels getting fired, which suggests that people are so enraged by what is happening that they are willing to fight back despite the risks.

How have the sanctions affected your work?

I don’t have a clear answer just yet. It seems to me that so far sanctions have not affected our work so much, but the situation can always quickly deteriorate. In fact, OVD-Info has closed down all Russian donations, while international donations continue to be safe.

For the time being, it is the shutdown of many social media platforms that has made our work much more complex: it is increasingly difficult for us to convey information to people, educate them on legal issues and provide them with legal assistance. It will be especially difficult for us if Telegram is blocked in Russia, because it is now our primary platform for communicating with detainees.

How can the international community help independent CSOs and human rights activists in Russia?

I think the international community should be more careful with sanctions, which should be targeted. I think that the idea of collective responsibility is wrong – in Russia, it is a concept reminiscent of Stalin’s mass deportations of whole peoples, such as the Crimean Tatars, to pay for some individuals’ cooperation with the Third Reich.

From a pragmatic rather than an ethical point of view, it must be noted that many sanctions that have been imposed are having negative side effects – they are harming the most progressive part of society that opposes the war, preventing it from receiving information and obstructing the work of the last independent media. For example, Mailchimp – a USA-based platform and email marketing service that is used to create and distribute email marketing campaigns – has blocked all its clients from Russia.

It is also essential to understand that the Russians and Belarusians that are now leaving their countries and arriving in Turkey, Georgia, Armenia and other parts of Europe are mostly opposition activists and independent journalists who face jail time in their homeland. But because they are Russians and Belarusians, they are facing massive discrimination. However, these activists and journalists are not responsible for their government’s actions – they are in fact the only hope that their countries will change, so it is essential to help them instead of discriminating against them as if they were the aggressors’. It is necessary to understand that not all Russians and Belarusians support the war in Ukraine.

Civic space in Russia is rated ‘repressed’ by the CIVICUS Monitor. Russia is currently on the CIVICUS Monitor Watch List, which identifies countries in which a severe and abrupt deterioration in the quality of civic space is taking place.
Get in touch with OVD-Info through its website or its Facebook and Instagram pages, and follow @ovdinfo on Twitter.