GUATEMALA: ‘Anti-rights groups seek to maintain the privileges of some at the expense of the rights of others’ 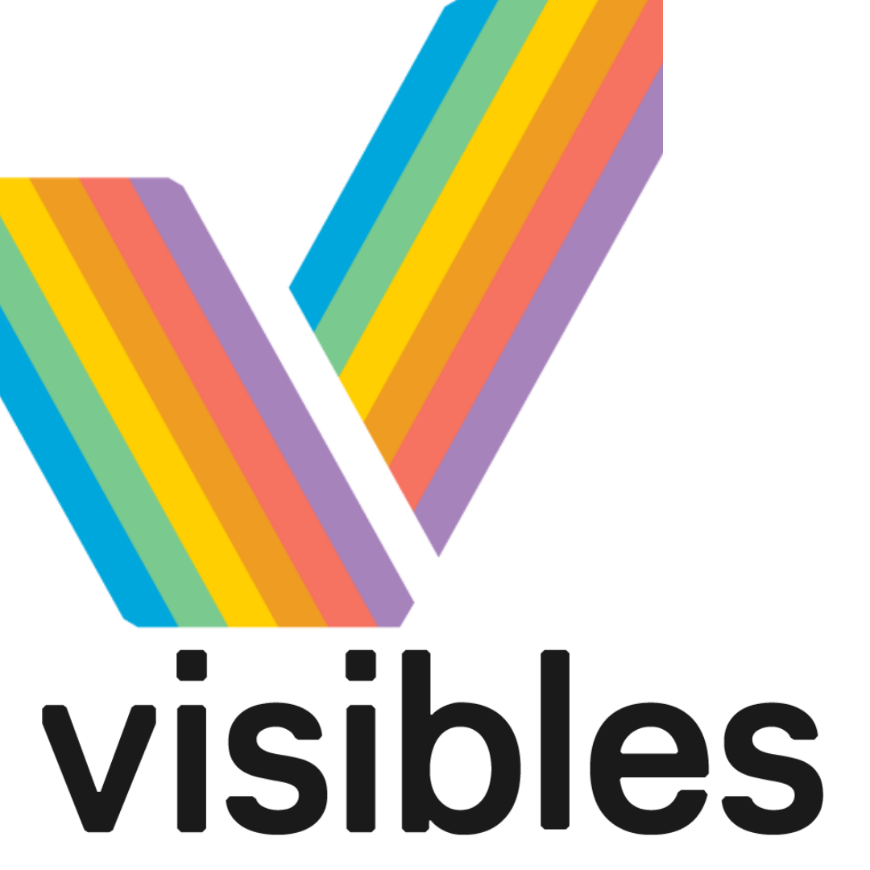 CIVICUS speaks with the team of Visibles about recent anti-rights developments in Guatemala.

Founded in 2017, Visibles is a Guatemalan organisation that works to achieve the full inclusion of diverse people and build a society where all people can exercise their rights and enjoy respect, freedom and wellbeing.

The draft Law for the Protection of Life and the Family had been shelved for several years. Why was it finally approved now?

Bill 5272, passed by the Guatemalan Congress as Decree 18-2022, increased penalties for abortion to a minimum of five years in prison and banned same-sex marriage and the teaching of sexual diversity in schools.

It had been submitted on 26 April 2017 by a representative of the conservative party Visión con Valores (‘Vision with Values’). After obtaining a favourable opinion from the Committee on Legislation and Constitutional Affairs, the full Congress discussed and approved it on its first two readings in 2018.

But to pass a law in Guatemala, it is necessary to gather the support of a certain number of lawmakers before submitting it to a vote on the floor. This did not happen until 2022, when the ruling alliance and the political and economic groups that support them made it one of their priorities to promote this conservative agenda.

The current president of Congress, Shirley Rivera, came to this position after a very limited career, focused solely on proposing laws that stigmatise the transgender population and seek to grant greater freedoms to churches, particularly in the way they report on their finances.

In March, in a sort of counterbalance to the traditional celebration of International Women’s Day, a day of feminist mobilisation, Congress declared a National Day of Commemoration of Life and Family and approved this regressive initiative. From its various branches, the state promoted a number of communication actions and events involving national and international groups linked to the anti-gender movement, aimed at promoting the defence of life from the moment of conception and a traditional, narrow and exclusionary definition of the family – that is, a broad cause that seeks to restrict the autonomy and freedoms of women and LGBTQI+ people.

On the same date, Congress passed Decree 18-2022, and by an overwhelming majority: only eight out of 160 legislators voted against it, while 52 abstained.

Do you see this move as part of a broader regional anti-rights trend?

It definitely is. Anti-rights groups in Guatemala are part of a highly organised and well-funded transnational movement that aims to undermine the rights of women and LGBTQI+ people, as well as the broader participation of civil society in public debate and decision-making.

The passing of Decree 18-2022 was not a reaction against the very limited progress made in recent years in the recognition of sexual and gender diversity and women’s rights. It served to reinforce social hierarchies that benefit the powerful and maintain or even increase their power.

Women and LGBTQI+ people are easy targets. The attacks against us reflect a resistance to the social transformations we seek: to unleash the talents and potential of more than half the population.

The feminist, women’s, and diversity movements represent some of the obstacles facing this project of power and control, but they are not the only ones. Another obstacle arises from the fact that thanks to increased access to technology, social discontent has grown and voices have risen demanding accountability. There are growing demands for urgent action to transform the economy to ensure that it serves to create better opportunities for all individuals and families, as well as growing attention on issues such as climate change and the preservation of the environment and of the lives of those resisting transnational extractivism.

How did civil society organise in the face of this anti-rights attack?

In Guatemala, there are numerous organisations – women’s, Indigenous peoples’, youth, sexual and gender diversity, student and religious organisations – that have organised to resist the advances of this regressive agenda. After spaces for the fight against corruption shut down, following the dissolution of the International Commission against Impunity in Guatemala in September 2019, one of the main developments that took place was the criminalisation of those who had promoted it, from human rights defenders to prosecutors and judges who had worked within state institutions.

This closure of spaces prompted the search for new ideas and routes to advance the construction of justice. Now, resistance to the entry into force of Decree 18-2022 has shown us the way.

The state of Guatemala has actively and systematically collaborated to create a narrative hostile to the rights of women and LGBTQI+ people. And it has done so in a very hypocritical way, as it has promoted public policies that invoke the protection of life and family while at the same time demonstrating a complete lack of commitment to improving the conditions in which Guatemalan individuals and families live. This incoherence becomes an insult when a law is passed that, by criminalising women and LGBTQI+ people, endangers more than half of the population.

On the same day that Decree 18-2022 was passed, protests began. Street pressure was novel and important: it showed that organisations can work in a coalition and that people are willing to join in and look out for the welfare of all.

Mobilisation raised the cost the government would pay if it validated the congressional decision. The administration led by President Alejandro Giammattei was already unpopular and facing a growing number of demands for accountability – from journalistic investigations revealing the misuse of power and allegations of corruption to international sanctions against key officials. In this context, President Giammattei threatened to veto the law on the grounds that it violated Guatemala’s constitution and international agreements Guatemala has made, and Congress reacted by reversing and shelving the law.

How is Visibles working to improve the situation of LGBTQI+ people in Guatemala?

Visibles works to change people’s ideas, attitudes and behaviours towards LGBTQI+ people and their rights through research, training, proactive communication, and advocacy efforts. We believe that our long-term vision – that of a society that is fully inclusive of diverse people, ensuring that we all enjoy respect, freedom, and wellbeing and can exercise all of our rights – is only achievable if we start by having one-to-one conversations with families, friends, and people within our spheres of action so that we can move together from a position of prejudice to one of acceptance.

The experience of collective resistance in the face of anti-rights advances united inspired and engaged us further. Resistance against a tangible policy that seeks control over our bodies and our lives as women and LGBTQI+ people challenged us much more directly than a distant and abstract notion of access to justice. Today we are driven by the collective construction of a gender justice project that enshrines the right of all people to live with dignity. We hope that these new practices and transformative goals will revitalise the human rights movement.

What international support does civil society defending the human rights of LGBTQI+ people in Guatemala need?

The approval of – and subsequent U-turn over – Decree 18-2022 gave us a taste of the real power the state has over women and LGBTQI+ people in Guatemala. The risk does not disappear because the law has been shelved, but this may hopefully have the effect of sending a wake-up call to the international community.

It is important that they turn their attention, support and resources to Guatemala, whose anti-rights forces are part of a regional advance guard. We cannot lower our guard and allow anti-gender movements to advance their goal of sustaining and consolidating unjust structures of unequal power in which some maintain their privileges at the expense of the basic rights of others.