RUSSIA: 'Any tactic that protesters use will likely be banned and declared a crime' 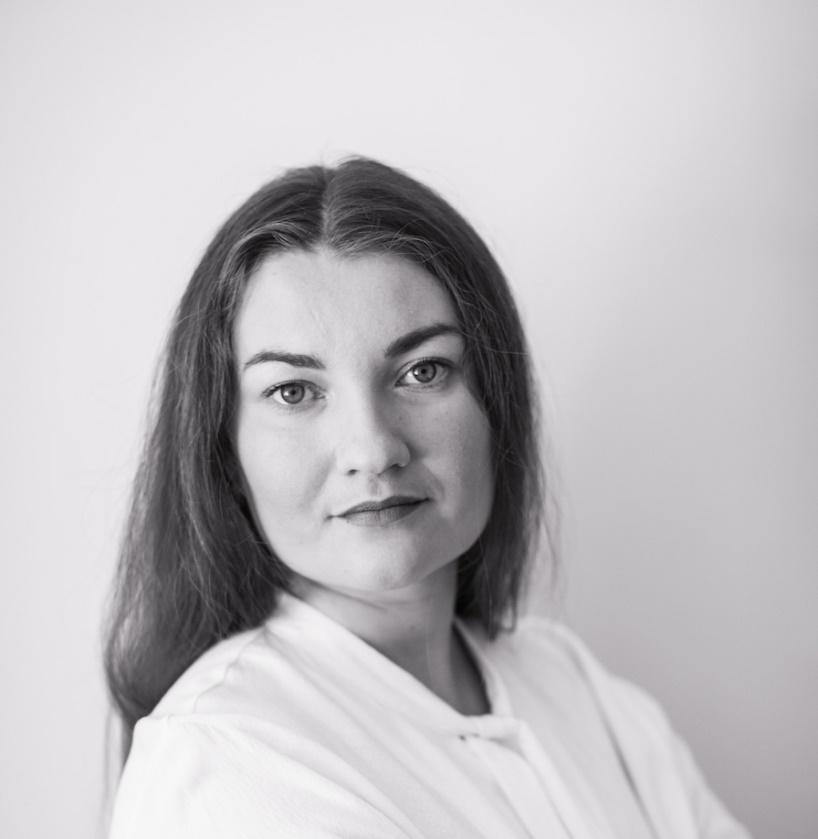 CIVICUS speaks about anti-war protests and the growing restrictions on civic space in Russia with Nelya Rakhimova, coordinator of the Coalition for Sustainable Development of Russia (CSDR).

CSDR is a coalition that advocates for and monitors the implementation of the Sustainable Development Goals (SDGs) in Russia. Established in 2020, it includes Russian civil society organisations (CSOs), research institutions, experts and activists. CSDR participates in international and domestic processes, creates awareness of SDGs among the public and mobilises for action on SDGs.

How big are the anti-war protests in Russia, and how has the government reacted to them?

Anti-war protests are currently happening in major cities throughout Russia. Protesters are just demanding peace, but the government’s reaction has been repressive. Of course, bigger changes are needed, but for now the focus of protesters is on ending the war. They typically go out to the streets with placards that read ‘no to war’ and are immediately arrested. Almost all cities are flooded with police monitoring the situation. Innocent people have been tortured simply because they have voiced concerns regarding the ‘military operation’, as the government calls it.

Those out there protesting are ordinary citizens, activists and members of CSOs. Although there are no statistics showing the number of people participating in protests and their composition, it seems that many protesters are young people.

This makes sense, because what makes it somewhat easier for young people to stand against the war and participate in protests is that most of them do not have family responsibilities and are therefore free to act independently. Other people may wish to participate in the protests but because they have families, they feel restricted.

Various platforms have been used to instil fear. People risk not only being arrested but also losing their jobs. But of course the same could be said about students, as there are already cases of students being expelled from universities because of their participation in the protests. Pressure comes not only from the government but also from universities and employers. These issues have been abundantly covered in a comprehensive report recently published by the Russian independent human rights media project OVD-Info.

Do you think repression is deterring people from protesting in larger numbers?

Indeed, although there have been protests all over the place, the number of people protesting is not that big. Many people who are against the so-called ‘military operation’ are scared to take part in protests because they have seen how police treat protesters. In addition, many people choose not to protest because they believe it won’t make a difference.

A look back at previous protests and in Russia and the government’s reaction to them makes it clear why many people are reluctant to participate in the anti-war movement. People are aware of the gruesome acts perpetrated in prisons and police stations. Civic freedoms are so restricted that people are not able to freely express themselves. Having your own views can get you into trouble. We have seen too many human rights violations over the past weeks and we are afraid the situation will only get worse due to the reduced international visibility of Russia’s internal situation.

CSOs are already starting to feel the pressure, as most people prefer to disassociate themselves from them and they are also trying to protect people who associate with them. At the beginning people were signing petitions against the war but now CSOs are removing people’s names because they don’t want to put them in danger’s way.

It is currently very difficult to leave Russia, so people are adopting safety measures to protect themselves while staying. But there are still brave people and organisations that are determined to keep advocating for peace and are not deterred by the ongoing human rights violations.

What is CSDR and what does it do?

CSDR is a civil society coalition working together so that the SDGs are achieved in Russia by 2030. We work with civil society experts on each SDG to push forward this agenda.

The coalition was established in 2020 because at the time the government of Russia was delivering its report on SDG implementation, and we decided we needed to have an alternative report that included the perspective of civil society. We produced a shadow report that was supported by 160 CSOs and 200 individual activists. It was quite successful and was recognised by the German Organisation for International Cooperation and the International Institute for Sustainable Development.

We then continued to work on advocacy for SDG implementation. Last year we hosted a conference in Moscow to which we invited representatives of the ministries of foreign affairs and economic development and the special representative of the president on the SDGs. We tried to stay in touch to deliver our messages on SGD-related issues. We had plans to continue this work but right now we have no idea how we will be able to do so.

What are the main challenges you currently face in your work?

The most challenging thing about organising in Russia is that the law is constantly being changed and restrictions are increasingly being tightened. Right now for instance we are talking to our donors, who are mainly German foundations, because it is not even clear how we are going to be able to receive funds to produce our publications and convene events.

Several new censorship laws have been put in place over the past couple of weeks, and most people have decided to comply with them. But it is not easy to organise in such an environment. Any tactic that protesters and independent CSOs use today will likely be banned by law over the following days and declared a crime.

As a coalition we face a similar situation. We’ve tried to release a statement regarding the current events and have had to review it over and over due to the changing laws. We are being very careful with our wording and social media posts because we do not want to put our members in danger.

Censorship has forced people to go back to traditional methods of expression, organising and protesting. Instead of using social media as a tool to mobilise, more people are now using printed material such as flyers and placards to voice their opinions. Those who continue to be active on social media often resort to the method of using a different name on each platform and deleting all conversations that could lead to them getting arrested. However, no method of mobilising makes people immune to arrest, as the growing numbers of people arrested attest to.

How much change do you think could come out of the protests?

I want to believe that the situation can and will change. And I think if there are massive protests the situation might really change. But it will take time for that to happen.

Unfortunately, there are large numbers of people who continue to support the Russian government. This is the result of the intensive internal propaganda the government has disseminated for years. People have been brainwashed and are convinced that what Russia is doing is for the good of both Russia and Ukraine. This is one of the reasons why it is difficult to have massive protests.

Russian society is deeply divided; families are split and even Ukrainian families in Russia are being torn apart. A part of the population understands what is currently happening, but many people don’t. And I don’t think this is something protests could change. Propaganda has deep roots in Russian society, and fear is doing the rest: among those who don’t believe the propaganda, many are too scared to voice their opinions.

How can the international community best help Russian CSOs and activists?

The international community can support Russian civil society by sharing accurate information about what is happening in the country. A majority of CSOs and activists from neighbouring countries as well as international CSOs are focused on trying to help Ukrainian people, both refugees and those left in Ukraine. This is completely understandable, but I think they shouldn’t forget the people in Russia who continue to advocate for peace and human rights. The least they can do is shine the spotlight on the situation in their national and international media outlets so people abroad are aware of what is going on and are able to offer their help.

Additionally, they should put pressure on the Russian government through various international instruments, including the SDGs. Civil society from around the world could collectively release statements that highlight the situation and note the changes they would like to see. Maintaining solidarity in these times is also very important because it helps people working on the ground.

Last but not least, CSOs and activists need financial assistance. Those wishing to help protesters by providing funding should get in touch with the organisations leading the anti-war movement and offer their help. And of course, if Russian activists decide to leave the country due to political pressure, they also need support from international colleagues, as no one should be left behind.