SYRIA: ‘The pandemic added another layer to women’s diminished access to healthcare’ 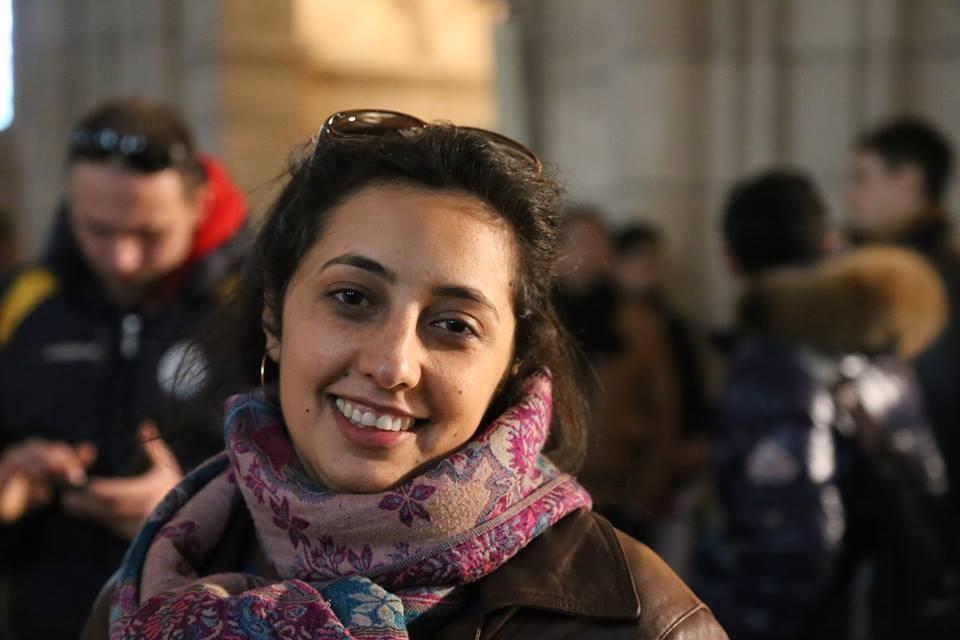 What impact has the COVID-19 pandemic had on women and girls in Syria?

The pandemic has definitely had a disproportionate impact on Syrian women and girls. Champa Patel and I analyse these impacts in a recent paper, ‘COVID-19 and Women in Syria‘. Under the pandemic, women’s health issues were taken less seriously, especially those related to sexual and reproductive health, such as pregnancy. Women lost access to hospitals – access that was already diminished by war and displacement. The pandemic added another layer to women’s diminished access to healthcare services and facilities.

We have also seen a huge psychosocial burden on the Syrian women we interviewed. Women spoke about the panic their children experienced when schools closed. In children’s minds, school closings are linked to bombings and displacement, so when schools closed yet again it triggered traumatic memories. Mothers had to calm their children and explain there were no bombs but there was now a new danger, the pandemic. Displaced women also reported on the traumatic impact of displacement on their mental health.

Additionally, most interviewees told us that they were giving more tasks to girls than boys. But we found something interesting: during the first months of the pandemic, when fear was at its highest, Syrian girls were quite creative in finding ways to support their community, such as by organising activities for children in camps.

Other women reported that it was challenging to keep their families healthy, which according to established gender roles is a woman’s job as a caregiver. The pandemic clearly took a toll on everyone, but as is also the case with violence and conflict, it had intersectional effects that made it worse for women.

The pandemic worsened an economic situation that was already fragile. Eighty per cent of Syrians are below the poverty line and 60 per cent of households are led by women. As a result of the pandemic, an additional economic burden was placed on women’s shoulders. For the sake of their husbands and children, women are the last ones to eat, which has huge health consequences. Even those who do not live in camps usually have no way of storing food, so they can only afford food when the breadwinner brings money in every day.

While the conflict in Syria may have already altered women’s roles in both family and society, the pandemic has reinforced an unjust gender divide.

How has civil society, and WND more specifically, worked to support Syrian women during the pandemic?

Civil society has supported women in many ways, from raising awareness to providing humanitarian aid and psychosocial support. Most of this support, however, was provided during the first year of the pandemic. As time passed, the pandemic itself stopped being a priority for Syrians, who instead focused on its economic impacts. Despite the growing death toll of the pandemic inside Syria, priorities changed.

As for WND, our main areas of work are protection, empowerment, participation, research and advocacy. The research we conducted during the first months of the pandemic informed our programmes, which we modified to match the needs of Syrian women in the new context. As a result, we supported more small businesses led by women.

We also reinforced our psychosocial support programme and we shifted our empowerment programmes online – which we had done before in response to bombings, but only for shorter periods. By shifting online, we were able to reach further. On the negative side, we lost personal contact with women, and could not reach the most vulnerable ones, who have no access to technology.

What are the main women’s rights issues in Syria? What would need to happen for them to be effectively tackled?

This is quite a difficult question. Rights, freedom and dignity are a very basic need for all Syrians, both women and men. But for women, there is a huge list of unfulfilled rights.

The war has deepened inequalities and reinforced patterns of violence. Gendered impacts need to be taken into account in any discussion around accountability, justice or peace. This is why, as women and feminists, we are calling for transformative gender justice, which means addressing the root causes of harm and crimes to prevent their recurrence.

Take for example enforced disappearances. This is huge issue in Syria, where more than 100,000 men and women – but mostly men - have forcibly disappeared. In addition to loss and psychological pain, many women have had to deal with an unjust law that deprives them of custody of their children or access to their husband’s property. Many women whose husbands had gone missing told us that education was their biggest need, as they had to take care of the whole family by themselves and were not well prepared.

Another example is the condition of female detainees. Some have been killed by their families after getting out of detention centres because they were viewed as ‘dishonoured’ for being raped. Instead of being considered victims, they were treated as sinners.

But our basic rights won’t be realised as long as the Syrian regime remains in power. The pandemic was just another indicator that the Syrian regime doesn’t care about its people, who were left on their own, without even basic medical care.

For gender inequality to be tackled effectively, the war needs to end and criminals mustn’t be allowed to take over the country. We need the kind of peace that brings democracy and accountability. Unfortunately, crimes and human rights abuses are currently being committed not only by the Syrian regime, but by other parties in the conflict as well.

So-called ‘honour crimes’ against women are on the rise because the violence and impunity of war have started to take root in society. The Syrian authorities couldn’t care less about tackling these violations. The gender impact of war is not even considered and women’s perspectives are not taken seriously at any level. That’s why WND works so hard to highlight the impact of conflict and displacement on women as well as their perspectives through a feminist lens, and insists on the importance of including women at all levels of decision-making.

The International Women’s Day (IWD) theme for 2022 is #BreakTheBias. How are you organising around it in the communities you work with?

For this year, WND has decided to celebrate our success following years of war and the pandemic. This IWD, our organisation’s focus will be on shedding light on acts of solidarity by Syrian women’s CSOs, as a feminist approach to empower women, claim space and fight violence.

On 11 March we will hold an online seminar, ‘The Power to Change: Women and Feminist Organisations as Transformative Actors in Syria’, which will revolve around the findings of a report recently published by WND, Global Fund for Women and Impact.

Civic space in Syria is rated ‘closed’ by the CIVICUS Monitor.
Get in touch with Women Now for Development through its website and follow @WomenNowForDev on Twitter.