KENYA: ‘Holding police officers accountable for killings in a court of law will be the main deterrent’ 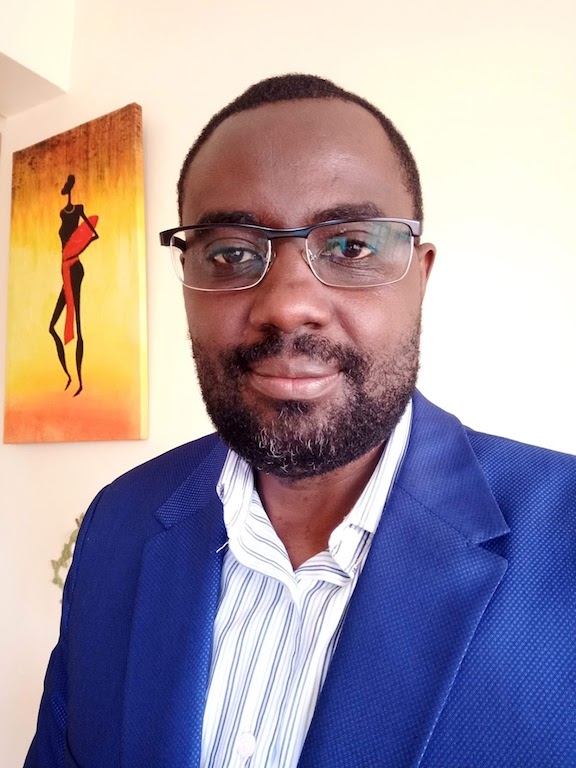 CIVICUS speaks about police brutality in Kenya with Joseph Kariuki, Communications and Media Lead of International Justice Mission and editor of the Missing Voices project. Missing Voices Kenya is an initiative of a group of civil society organisations (CSOs) aimed at filling the evidence gap regarding police brutality, extrajudicial killings and enforced disappearances. It layers victims’ testimony with consolidated quantitative data and tracks processes to hold those responsible legally accountable.

What is Missing Voices Kenya trying to do?

Missing Voices was launched in August 2018, by a coalition of partners working on police reform. The main aim of the project was to produce a database of police killings and enforced disappearances in Kenya. This was critical since efforts by most CSOs to share their individual statistics proved untenable because of the different numbers each organisation had. This created confusion and gave the government a window to deny what seemed to be a systematic trend of extrajudicial killings.

Our production of verified data was in itself a big success, considering the efforts put into denying this reality. Missing Voices has so far released two annual reports, in 2019 and 2020, and has held campaigns both online and offline to advocate for the end of extrajudicial executions and enforced disappearances in Kenya.

Our website is meant to showcase victims’ stories and provide a platform for their families to agitate for justice. Every confirmed story is published on our website, including the name and photograph of the victim, along with any information that can help resolve their murder or discover someone’s whereabouts in case they are missing and still alive. We have seen cases being reopened right after they were published on our platform.

In what ways has the COVID-19 pandemic and the enforced curfew worsened human rights in Kenya?

The Missing Voices Kenya report ‘The Brutal Pandemic’ documented 157 cases of police killings and an additional 10 cases of enforced disappearances during 2020. Not all the cases were the result of COVID-19 containment measures, but some – around 23 – were the direct result of these.

The measures put in place increased the prevalence of police brutality, which has been a systemic issue in Kenya for years. Most families, especially those living in poor neighbourhoods, bore the brunt of the measures after police officers were given orders to use force if necessary to ensure the 7pm curfew was enforced. Most families were caught unawares after public transport vehicles were ordered to carry half their maximum load, which meant there was a shortage of transport to get back home before the curfew.

Why is police brutality targeted at young people in informal settlements, and what can be done about this?

The fact that young people in poor neighbourhoods are the primary targets of police brutality can at least partly be explained by the high crime rates in such areas and the police strategy of using force to fight crime. This has worsened by the trend of arbitrary arrests of young men leaving their workplaces for home late at night. In informal settlements there seems to be a permanent curfew in place, since well before the pandemic.

There are police squads that move around in unmarked cars arresting young men, many of whom have been killed. This has led to distrust between the public and the police. Lack of trust has hampered efforts to fight crime, because police depend heavily on the public for tips on criminal activity and perpetrators.

This bad blood can be prevented if police officers stop looking at young men as suspects of crime and start moving around in marked cars. Poverty is still the leading cause of conflict between police and the public, so the government should put in place measures to empower and improve the opportunities for young people. And above all, the main deterrent will be if police officers are held accountable for killings in a court of law.

What challenges has Missing Voices Kenya faced in ensuring accountability?

The biggest challenge has taken the form of threats to victims or their families, which has deterred many from following up on their cases in court. Cases of police killings take a long time to investigate and even longer to process through the judicial system, which often leads to discouragement and apathy in the community.

In response to this, in June 2021 the Missing Voices coalition ran a campaign on delayed justice, which highlighted cases that had taken a very long time to resolve but had eventually resulted in justice being served.

Have there been other citizen responses to police brutality?

A number of protests have been held against police brutality and we have also organised public dialogues in which we have shared the statistics we have collected and urged for an end to the violence. Our Brutal Pandemic report was handed to the Senate and another report was released in November 2021 making a number of recommendations. During the pandemic, our campaigns forced the government to condemn police brutality. It must be noted that before this the government had denied anything was wrong, so this kind of acknowledgment is a welcome first step.

More advocacy is needed for the government to accept that police brutality, enforced disappearances and extrajudicial killings are systemic issues that need addressing. There is a need to empower local justice centres and survivor groups so that people can count on safe spaces and are enabled to speak up more about these issues. And there is need for bigger capacity to take witnesses into the witness protection programme, without which we are unlikely to make much additional progress.

CIVICUS joins call to the European Commission for the development of a European Civil Society...