CZECH REPUBLIC: ‘We believe that the new government will defend democratic principles’

CIVICUS speaks about the recent Czech elections with Marie Jahodová, Executive Director of Million Moments for Democracy, a civil society organisation working to support democracy in the Czech Republic and Europe by fostering civic participation, the accountability of elected representatives and democratic debate. 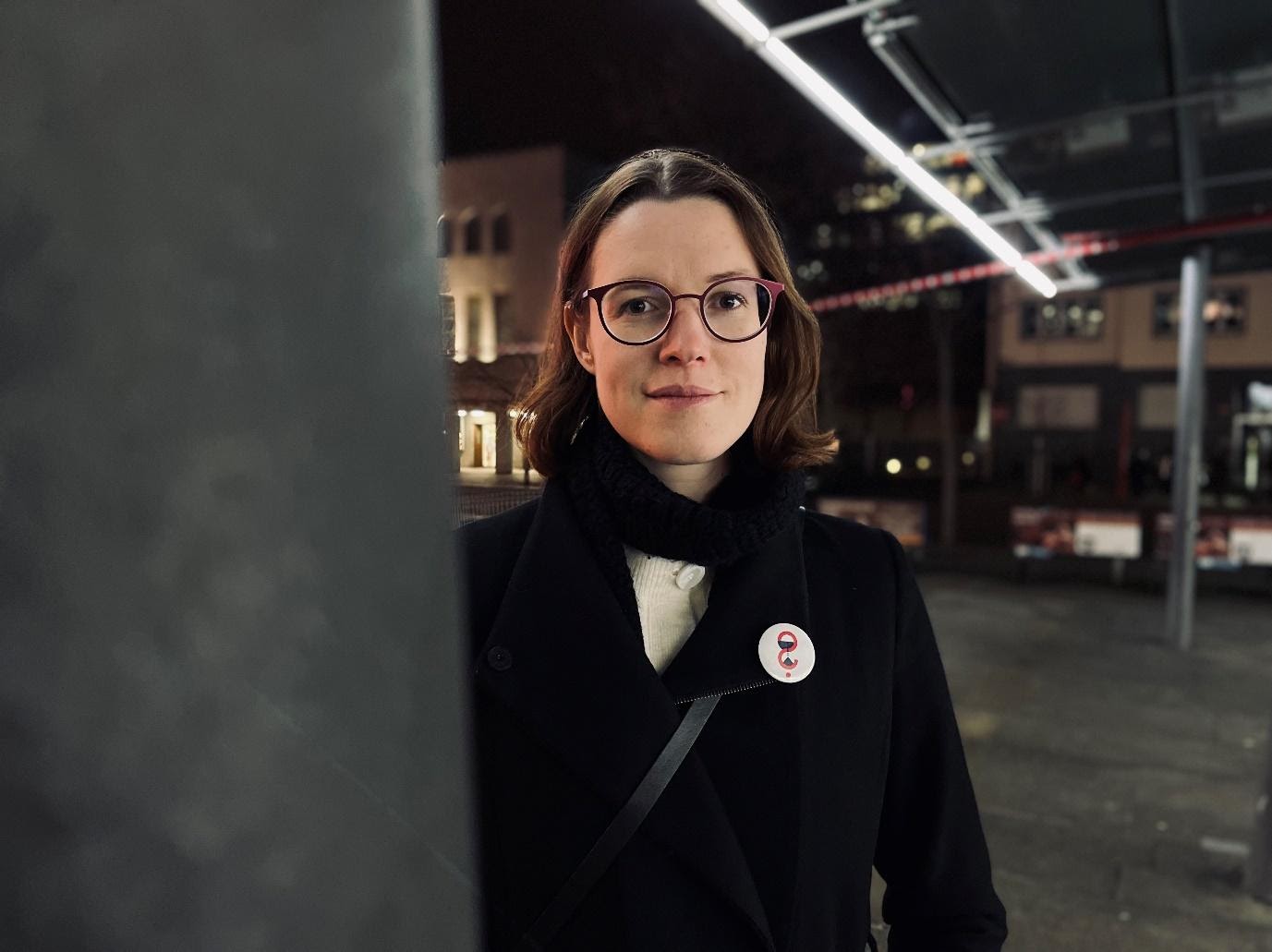 What were the conditions for civil society and media freedoms in the run-up to the October 2021 election?

One of the key factors influencing media freedoms in the Czech Republic is the distortion of the media market and limited access to information. This is mainly caused by the fact that billionaire former Prime Minister Andrej Babiš owns 30 per cent of the private media market, according to calculations by the European Federation of Journalists.

The other defining factor is that public service media (TV, radio and press agency) are steered by media councils: the Czech Television Council, the Czech Radio Council and the Czech Press Agency Council. Council members are nominated and elected by simple majority by the Parliament’s Chamber of Deputies. Yet in the past four years the majority in the Chamber of Deputies was held by Andrej Babiš’ party ANO (‘Yes’), communists and the far-right Svoboda a přímá demokracie (Freedom and Direct Democracy) movement. Therefore, when voting for new councillors took place, non-democratic nominees were easily elected and the independence of the public service media was significantly harmed. For that reason, one of the most important tasks for the new democratic government will be to redesign media councils and reform related laws.

Conditions for civil society were also hardened by the COVID-19 pandemic. Citizen engagement became more difficult, as people could not gather in larger groups and organising protests and mass demonstrations became impossible. For that reason, we at Million Moments switched towards online events and interactions as much as possible. For example, as strict pandemic-related restrictions were in place, we organised an online demonstration and happenings in public space that did not involve the presence of many people.

The crucial problem, both in the election campaign and in the context of the COVID-19 crisis, has been disinformation. And our organisation has had to deal with disinformation quite often as well.

How has civil society organised against corruption, and what has been the official response?

As a part of civil society, we have organised a number of protests and happenings focusing mainly on our fundamental topics, such as conflict of interests of government officials, the need for an independent justice system and the importance of free and independent public media.

Additionally, we have held events commemorating victims of COVID-19 in the Czech Republic, including one in which we placed white crosses on Old Town Square. By doing so we wanted to draw attention to the fact that the pandemic was mismanaged by the then-government. In other words, the events we organised last year were not focused solely on political corruption, although this is still our long-term topic.

Andrej Babiš never gave us any official answer. His inaction is consistent with the fact that dialogue between his government and civil society was always non-existent, and Babiš never supported it. Civil society was repeatedly underestimated and made fun of by both Prime Minister Babiš and President Miloš Zeman. Hundreds of thousands of protesters were called names such as ‘Prague Café fans’ and ‘uneducated kids only undermining the prime minister’s legitimate seizure of power’.

It is not surprising that Babiš did not like our critical voice pointing at his enormous conflicts of interest, corruption, intent to abuse the public service media and other abuses his government was responsible for. The only ‘answer’ ‘Babiš gave was the often-repeated claim that all of it was a hate campaign against him led by the media and the opposition.

What impact did the Pandora Papers have on the election?

On the other hand, these revelations might have influenced a number of non-voters. Many people who had not planned to vote in the election may have changed their mind after the Pandora Papers came out. This year’s participation rate was five percentage points higher than in the previous election, held in 2017. This increase, especially among young voters, was a very important factor playing in favour of democratic parties in the election. In terms of timing – they were published just a couple of days before the election – the Pandora Papers had the potential to influence the results.

What were the other key issues during the election?

The main topics in the election campaign were the COVID-19 pandemic and related precautions, state capture by Andrej Babiš, who was in power for eight years, and the ongoing decrease of trust in politics and politicians.

The main narrative used by members of the democratic coalition was that we needed change, that we had had enough of an oligarch as Prime Minister, and we wanted to see no more billions flowing illegally into politicians’ businesses.

On the other hand, Babiš’ party, ANO, used disinformation tactics to defame the Czech Pirate party, which had a very high preference in the pre-election polls in the spring of 2021. For that reason, ANO considered it the biggest competitor and used disinformation to slander it, which significantly harmed its electoral results.

What are civil society’s hopes for the new government?

We do realise though that the new government will not have an easy job, as it came to power at a challenging time. It will need to resolve a difficult economic situation – both the public debt and the national deficit are currently at the highest level in our history – and the pandemic crisis and all the problems linked to it.

What else needs to happen to strengthen democratic freedoms and root out corruption in the Czech Republic?

The new government must get rid of the people connected to Andrej Babiš’ company, Agrofert, who are currently employed in public administration. This is an important long-term task.

There are also other big challenges awaiting the new government, such as the Public Prosecutor’s Office law reform, which could strengthen the independence of the judiciary, and the amendment of the law on conflicts of interest. It’s also necessary to replace some of the members of media councils who are still connected to non-democratic political parties that seek to undermine the credibility of public media. Politicians must also promise to fight disinformation effectively.

And let’s not forget the Capi Hnizdo affair – allegations of European Union subsidy fraud – in relation to which Babiš has been under prosecution for more than four years already. A resolution of this case should not be postponed again. The investigation needs to move forward and the court should deliver its verdict. Otherwise, it will be a very bad signal for Czech civil society, especially in view of the upcoming presidential campaign.