COP26: ‘Awareness that we need to protect the climate to protect ourselves is still missing’

CIVICUS speaks with Sascha Müller-Kraenner, Executive Director of Environmental Action Germany (Deutsche Umwelthilfe), an organisation that supports sustainable ways of life and economic systems that respect ecological boundaries. It has advocated for the preservation of biological diversity and the protection of climate and natural assets for more than 40 years. 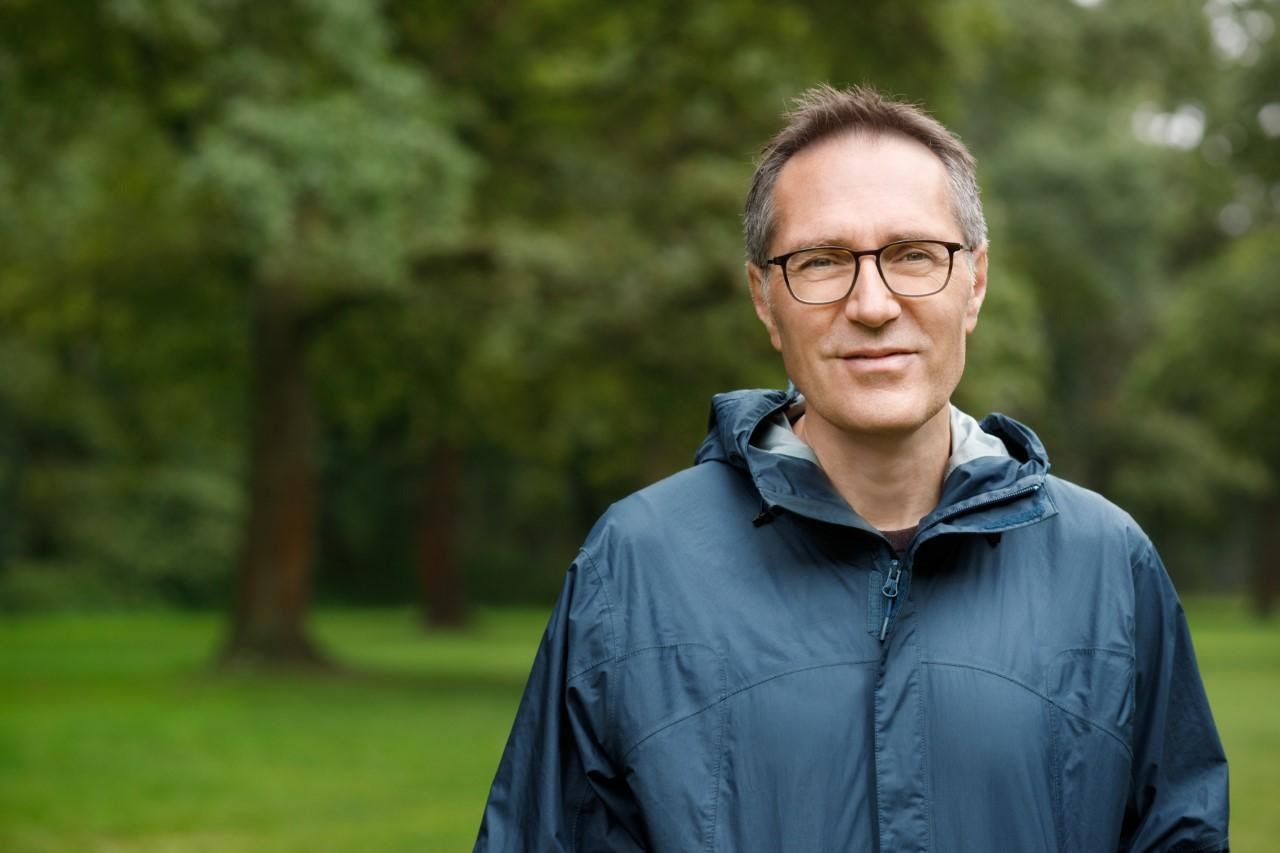 What’s the key climate issue in Germany that you’re working on?

Germany and Europe need to phase out fossil gas to have any hope of keeping global warming below 1.5°C. Politicians don’t accept this reality yet, and the public debate is muddied by the gas lobby pushing a misleading campaign to portray fossil gas as clean, cheap and climate friendly. But getting serious about climate protection means that the entire energy system needs to be transformed, and fossil gas has no place in this transformation. We need to stop subsidising it and building new infrastructure for it.

Renewables and energy efficiency need to be scaled up massively to reduce gas demand and provide clean power generation. In the heating sector, we need to ban the sale of new gas heaters and replace existing ones with sustainable technologies such as heat pumps rather than false solutions such as hydrogen.

The emergence of ‘green gases’ such as hydrogen presents a threat and an opportunity in this regard, and designing regulation that is fit for a climate-neutral future is a key challenge. As the supply of green hydrogen will be very limited, because it is very expensive to produce, we need to use it only for sectors that are hard to decarbonise, like high-temperature industrial processes, rather than heating or transport, where other options are available.

Did the devastating floods Germany experienced in July lead to any greater acknowledgement of the climate crisis and willingness to take action?

Acknowledgement, yes. The floods were widely, and correctly, attributed to climate change. However, the debate has not changed much after the immediate crisis was over. The government had to commit €30 billion (approx. US$35 billion) to fix flood-related damages and rebuild the affected regions. Yet, in the context of the federal election, climate policy was debated as a ‘cost’ that society has to pay for altruistic reasons.

Pitting climate policy against economic development is a false dichotomy. The truth is that we need to reduce emissions, even in areas where it is difficult, precisely to avoid massively costly events like floods and droughts becoming more and more frequent. This awareness that we need to protect the climate to protect ourselves is still missing.

To what extent did the climate crisis feature in the campaign for Germany’s October election, and how is the climate movement pressuring the likely new government that will result from the election to do more?

According to polls, climate change was the most important issue in the election. This was partly because of frustration with the outgoing ‘grand coalition’ government, which was complacent about the climate crisis, unable to achieve its own targets and unwilling to take far-reaching decisions in critical areas such as renewables, buildings, transport and agriculture.

The climate movement, particularly Fridays for Future, has become much stronger since the 2017 election. Young people are mobilised and they will keep up the pressure because they rightly fear for their future. The Green party will very likely form part of the new government after achieving its best election result ever. This bodes well for climate policy and also for the influence of the climate movement. The Green party has by far the most expertise and willingness to adopt ambitious climate policy, and it is also the most open to the concerns of the climate movement.

Deutsche Umwelthilfe is connected with the climate movement in Europe through membership in umbrella associations like Climate Action Network-Europe and the European Environmental Bureau. We participate in regular exchanges and working groups with our European partners on a variety of issues, such as phasing out gas, regulating methane emissions, sustainable finance and sustainable heating.

What hopes, if any, do you have for COP26 to make progress, and how useful generally do you find such international processes?

There is no doubt that international cooperation is crucial if we are to limit global heating effectively, and the Paris Agreement is testimony to that. Despite that, however, since the beginning of the series of Conference of the Parties meetings we have seen a continuous rise in emissions globally. Many also criticise these events on the basis that they are heavily sponsored by industry, and that their outcomes are therefore somewhat tilted towards the expectations of industry.

Thus, international processes are one the one hand crucial, but on the other hand, they are also an opportunity for the fossil fuel industry to gain or at least retain their reputation as part of the solution to the climate crisis, while they continue to block progress in a lot of cases.

We have to be careful then when considering the outcome that COP26 can realistically provide. I do hope that progress will be made towards emission reduction commitments to stay in reach of the Paris Agreement, but it will take civil society to demand and implement the necessary changes, regardless of the outcome of COP26. We are and will continue to be part of that change.

What one change would you like to see that would help address the climate crisis?

In recent years we have seen incredible efforts by the young generation to finally act on the promises made in the Paris Agreement. Yet decision-makers far too often disregard their knowledge and demands around the climate crisis and instead continue with business as usual. I think we would all benefit if young people were given greater influence in decision-making processes that have the potential to halt global heating.