COP26: ‘Young people are making proposals rather than just demanding change by holding up a sign’ 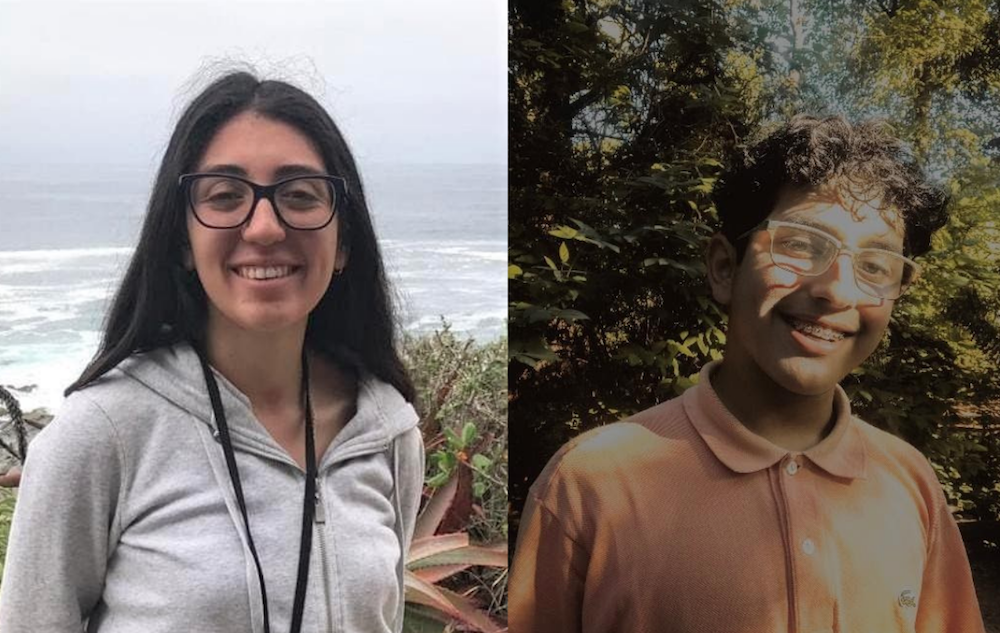 What are the key environmental problems you encounter in Chile?

One key problem is that of environmental sacrifice zones or areas with a high level of environmental impact, that is, areas that concentrate a large number of polluting industries that have a direct impact on communities. Another problem is mining and the way in which extractive rights are positioned above the rights of communities and the environment, with operations such as the controversial Dominga project in the Coquimbo region on Chile’s north-central coast. And in the south, the issue of deforestation.

These environmental issues are our entry point into the communities: they allow us to know what their challenges and goals are so that we can exert influence and act, and not just make demands. Our platform seeks to create solutions to address the problems.

The fact that young people do not find spaces where they can be heard and actively participate in decision-making is also a problem. Chile is currently going through a constituent process: there is a very diverse and plural Constituent Assembly, which was directly elected by citizens, and which is drafting a new Constitution. For the first time there is the possibility that some historical demands that have been ignored for the longest time will be met. At this decisive moment it is important for young people to be included in decision-making and to be able to influence the design of progressive public policies.

How do your actions connect with the global climate movement?

The Juventudes COP Chile platform tries to function as a bridge between civil society and international advocacy spaces such as climate conferences. Our goal is for civil society as a whole to be empowered with opinions and demands to exert influence within these spaces. We have opened spaces for participation and established alliances, and all the proposals that have emerged from these spaces will be delivered to COP26.

Juventudes COP Chile promotes the participation of young people and encourages them to take an active position. We are making proposals rather than just demanding change by holding up a sign.

What progress do you expect from COP26, and more generally, how useful do you find such international processes?

There are many issues left pending from COP25. For instance, there is a need to finalise the rulebook in relation to article 6 of the Paris Agreement, regarding carbon markets, for states and companies to trade greenhouse gas emissions units. We hope that at COP26, states will finally reach an agreement and there will be a breakthrough in this regard. They should also stop postponing Nationally Determined Contributions (NDCs) until 2050. And NDCs should no longer be voluntary. The fact that they are almost feels like mockery given the state of the climate crisis.

Progress is urgently needed because we are seeing that climate change is real and it is happening. Some changes are already irreversible: we are experiencing them on a daily basis in our relationship with the environment and we may hardly be able merely to adopt adaptation rules anymore.

Parties at COP26 should realise this and put their own interests aside to think about the survival of the human species. They must listen to science and to young people. The participation of young people in these processes cannot be a mere protocol: it must be real, active and meaningful.

What changes would you like to see in the world or in your community that could help solve the climate crisis?

In our communities we hope for more participation and access to information. In Chile there is a great deal of centralisation: everything happens in the capital, Santiago de Chile, and that creates a deficit of citizen participation in decision-making and information delivery at the community level. We hope that progress will be made on issues of decentralisation and redistribution of effective decision-making power.

One of the principles upheld by Juventudes COP Chile is precisely that of decentralisation, and that is why we work with people from different parts of the country. We would like to see a much bigger adoption of some of the practices that we have adopted at Juventudes COP Chile, such as artivism, regenerative culture, horizontal relations and community work.

At the national level, we hope that politicians will start to take this problem seriously. They must work to reduce pollution and alleviate the climate crisis. They must start by recognising that the climate crisis is a human rights crisis, drastically affecting the quality of life of the most vulnerable people and communities. It is important that there is a recognition that this is happening and that it is a serious problem.

An important step to start moving forward would be for Chile to finally sign the Regional Agreement on Access to Information, Public Participation and Access to Justice in Environmental Matters in Latin America and the Caribbean, better known as the Escazú Agreement. This is the first regional environmental agreement in Latin America and the Caribbean and the first in the world with specific provisions on human rights and environmental defenders. For years the state of Chile pushed forward the negotiations that resulted in this agreement, but then decided not to sign it. It should do so without delay.