USA: ‘We cannot trust that increased anti-Asian hate will disappear once the pandemic is over’ 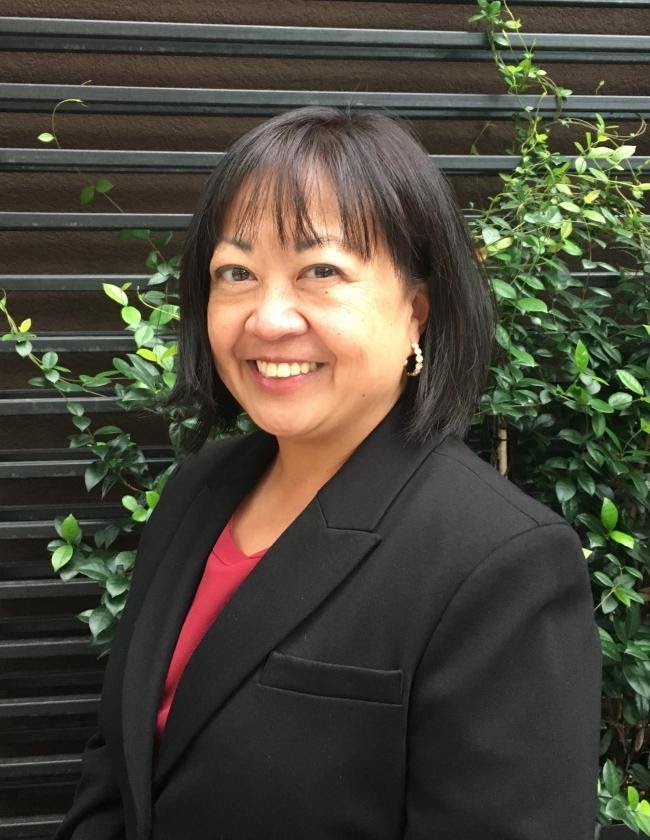 In which ways does anti-Asian racism manifest in the USA? How is it similar or different from the discrimination experienced by other groups?

In many ways the racism and discrimination that are experienced by the Asian American community are similar to those experienced by other people of colour and immigrants generally. But there are two things that are different for Asian Americans. One is our image as perpetual foreigners: no matter how long we have been in the USA, even if we have been born here, Asian Americans are often perceived as foreigners, alien others, not fully American. If you pause to think, you immediately realise that is a stereotype, yet it continues to be hard to shake off. Obviously, there are many Asian Americans whose families have been in the country for generations, but at first glance people still don’t see us as Americans.

Another difference is the myth that we are a model minority, that is, the perception of Asian Americans as being universally well-educated and affluent. While on average the Asian American population is better educated and more affluent than the general population, those are just averages that don’t reflect the reality of the lives of countless Asian Americans. If you look at disaggregated data about our communities, you’ll see that some ethnic groups within the Asian American community are doing quite well, but others continue to struggle. It is incorrect to assume that everyone in our community is thriving. There are segments of the Asian American population that have lower education attainment and lower income and continue to live in poverty. It’s important not to focus exclusively on averages and to look at more detailed information about our community and continue to push for more disaggregated data to be available.

Whenever we refer to the concept of the ‘model minority’, we are careful to clarify that it is a myth and not an idea we should embrace and take pride in. It’s something we must push back against because it’s harmful to all communities.

Have discrimination and hate expressions intensified under the pandemic?

There’s been an increase in hate and harassment to the Asian American community during the COVID-19 pandemic, out of misplaced blame for the spread of the virus. Because the virus is thought to have originated in China, many people were quick to point the finger and blame Chinese people. And because many people don’t understand the diversity of the Asian American community, that blame quickly extended to Chinese Americans, other Asian Americans and other people who were perceived as Asian. Logically, it doesn’t make sense.

This has been in addition to the standard ways in which our people were already experiencing harassment and discrimination. Racism and xenophobia are not new to us: our community has always had to deal with them. But racial slurs, verbal abuse, bullying and even physical attacks increased during the pandemic.

Did anything change as restrictions were lifted and the country reopened?

I would say that what has changed is that at the beginning of the pandemic I’m not sure that everyone took us as seriously as they should have when we raised concerns about increased hate and harassment towards Asian Americans. As the pandemic continued, more and more people have reported hate incidents and crimes that they have experienced. We need to create greater awareness around the issue so more people understand what is happening, so we will continue to work to address it.

The way a lot of people talked about COVID-19, following in the footsteps of some elected leaders, contributed to an overall environment that was hostile to Asian Americans and to heightening the racism that people already experienced. Some people thought it was okay to act on their instincts because they were following the actions of President Trump and his administration.

I would love to say that hopefully hate and harassment will go away as the pandemic recedes, but unfortunately, the experiences of Middle Eastern and South Asian communities who have experienced heightened and persistent hate following 9/11 alert us to the fact that this may not be the case. Twenty years after 9/11, we are still dealing with anti-Muslim hate and discrimination. I don’t think we can trust that increased anti-Asian hate will disappear once the pandemic is over.

How is your organisation working to address this problem?

We strive for recognition and equity for Asian American communities while taking care to demonstrate solidarity with ally communities, including other communities of color, by supporting and hopefully not undermining their demands. With respect to anti-Asian hate, we focus on education by building awareness and understanding of the harassment that our communities have always faced but that has heightened under the pandemic and encouraging people to talk about these issues and to report hate crimes and hate incidents. But I recognise that this is going to be an uphill battle because people will continue to be reluctant to report when they are targeted; not just because of stigma, but also because our systems aren’t yet properly set up to give people the assistance and the support they need to do so.

We are also involved in bystander intervention training. We have partnered with an organisation called Hollaback!, which works to end all forms of harassment, to create a training series to give people practical and actionable strategies that they can use to intervene if they witness harassment or experience it themselves. We started this training in early 2020 and the demand for the training really intensified this year on account of the recent increase in harassment and physical assaults against Asian Americans. Later this year we will have reached over 120,000 people with our training activities and we continue to hold them to reach even wider audiences.

Our main focus is on advocacy and policymaking because we strive for policy change, particularly at the federal level. In May 2021 we saw some progress with the passage of the COVID-19 Hate Crimes Act, which places specific emphasis on the increase in violence against Asian Americans and seeks to facilitate the reporting of hate at the local and state levels. This is progress, but we recognise that a single bill is not going to fix everything. There is more work that we must do, so we will continue to advocate for the things we feel our community needs to feel safe so we create the conditions under which we are able to thrive.

How do you connect with the wider movement for racial equality?

Many of us took inspiration from the Black Lives Matter movement in 2020 and we have since seen more and more people engaging in conversation about anti-racism and the need to be actively anti-racist, and engaging in struggles for broader social justice. We have seen so many people pouring into the streets and taking action to become actively anti-racist in their own lives.

We have all been speaking out in support of Black Lives Matter and part of that includes speaking out against violence. One message that we have been pushing out that we hope will resonate with Asian American communities and beyond is this idea that we want all of our communities to feel safe and protected.

Civic space in the USA is rated ‘obstructed’ by the CIVICUS Monitor.
Get in touch with Asian Americans Advancing Justice | AAJC through its website or Facebook page, and follow @AAAJ_AAJC and @maritaetc on Twitter.