PERU: ‘It is necessary to restore trust in elections’ 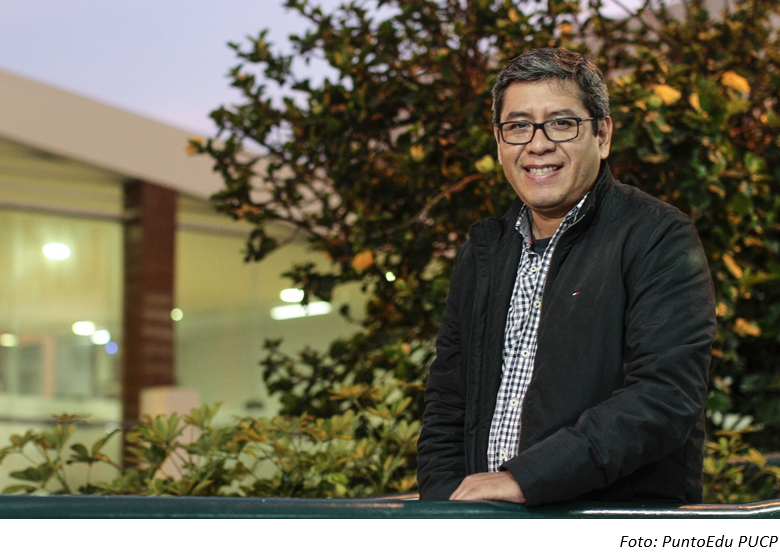 What was different and what was at stake in this election?

The recent general election was embedded in several political and social processes. First, it took place at the end of a very politically unstable five-year period, in which we had four presidents – Pedro Kuczynski, Martín Vizcarra, Manuel Merino and Francisco Sagasti – and Congress was constitutionally dissolved. At the same time, the economy was no longer growing as much, and social discontent began to increase. In this context, corruption scandals undermined the credibility of political parties. This was compounded by the socio-economic impact of the pandemic, which fuelled greater demands for redistribution.

As a result of all these processes, there was an atomisation of citizens’ preferences. The effects of this situation translated into high fragmentation of the vote in the parliamentary elections of January 2020 and, again, in the first round of the presidential election, held in April 2021, in which the two candidates who came out on top, and therefore went on to the second round, jointly received barely 33 per cent of the vote. There are 10 different political parties represented in our 130-seat Congress.

In the second electoral round, the victory of Pedro Castillo, of the left-wing Perú Libre (Free Peru) party over Keiko Fujimori, of the right-wing Fuerza Popular (Popular Force), showed the importance of the demands for change and rejection of conventional politics that grew in recent years.

However, the announcement of the official results was severely delayed, which created a climate of great uncertainty. In a context of high polarisation, there was an exponential increase in the number of appeals against the election results: normally, fewer than a dozen are filed, but on this occasion there were more than a thousand, none of which were considered well-founded. These appeals were used instrumentally: unfounded allegations of fraud were used to prolong the process as much as possible and to try to prevent the announcement of the results. While this attempt was unsuccessful, it delayed the transfer of power and increased distrust of politics and electoral institutions.

Why did many people not vote?

The rate of absenteeism in the first electoral round was almost 30 per cent, somewhat higher than in the 2020 legislative elections, when it reached 26 per cent; however, it dropped to less than 24 per cent in the runoff election. It is important to bear in mind that the first round of election took place when the COVID-19 pandemic was at its highest point in Peru. In other countries, such as Chile, it was not even possible to hold a vote due to the health emergency, but the elections took place normally in Peru. In fact, what is remarkable is that absenteeism wasn’t any higher.

What role did Transparency play in relation to the electoral process?

In the run-up to the election, as part of the #DecideBien (#ChooseWell) campaign, Transparency disseminated systematic information about the parties, their candidates and their proposals, so that citizens could assess their options. We broke down the parties’ policy programmes so that each person could learn about and compare the proposals of each candidate on the issues that interested them, and vote on the basis on that knowledge.

In addition, we invited citizens to register with the National Transparency Volunteer Network to become election observers. From our perspective, election observation consists of monitoring, providing guidance and bearing witness to the events that take place during election day, as well as educating citizens about electoral conduct and rules.

With this network of volunteers, Transparency observed the election process and from the outset we noted that the electoral process had been conducted normally, with only the kind of minor incidents that tend to occur in all elections, but which do not affect the results.

In view of the unfounded allegations that were made in an attempt to discredit the process, we also worked to counter electoral disinformation. The phenomenon of disinformation on social media, particularly after the runoff election, was much stronger than in previous elections, and the electoral authorities themselves had to set up teams dedicated almost exclusively to debunking ‘fake news’. The climate of polarisation surely contributed to increasing the impact of disinformation.

What political challenges lie ahead in the aftermath of the election?

The main challenges are how to reduce distrust in the state, how to address dissatisfaction with democracy and how to improve political representation. Although compared to these challenges, political polarisation, which was exacerbated in the electoral context, is less of a concern, it must also be considered. While the most radicalised sectors continue to fuel polarisation, they are in the minority. They managed to polarise the election because they were able to get through to the second round despite having received a low percentage of the vote, but after the election, the majority of citizens are far from the extremes. However, it is important to bear in mind that distrust, dissatisfaction and the feeling of lack of representation are elements that those who seek to exploit polarisation can use to their advantage.

It is necessary to restore trust in elections. To this end, we must continue to educate and inform citizens about the rules of elections, politics and democracy. We must also improve the mechanisms available to us for combatting disinformation. It is also necessary to move electoral reforms forward, in order to create incentives for the strengthening of political parties, as well as to improve the quality of political representation.