INDIGENOUS PEOPLES: ‘Canadians stand in solidarity with us and want to see change’ 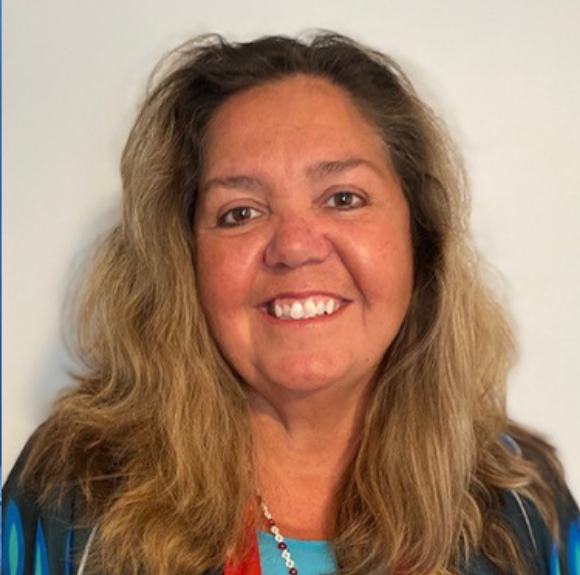 CIVICUS speaks with Teresa Edwards, Executive Director and In-House Legal Counsel of the Legacy of Hope Foundation (LHF), about reactions to recently evidence of atrocities committed against Canada’s Indigenous peoples in the context of the country’s longstanding Residential School System, and about civil society efforts to obtain truth, justice and reparations. The LHF is a national Indigenous not-for-profit, charitable organisation that seeks to educate the public, create awareness, foster empathy and inspire action around the issues of inequality, racism and human rights violations committed against Canada’s Indigenous Peoples.

What has changed for Indigenous Peoples in Canada since the authorities started to acknowledge the existence of children’s graves in residential schools?

As Indigenous Peoples, we have always known about these atrocities happening from Survivors, our families, our communities for generations. We had also raised these issues with the authorities for years with little to no response.

Since the children’s remains began to be unearthed in May, and Canadians are realising because of the undeniable, irrefutable DNA evidence being uncovered around the schools, we have had an outpouring of support that we could have never imagined. We have been contacted by individuals, families, foundations, elementary and high school students, teachers’ unions and many other unions, small, medium and large businesses, policing and correctional officers, parishioners, and the list goes on – all asking what they can do to help, or contribute to Reconciliation in some way.

The staff of the Legacy of Hope Foundation have been working tirelessly since May to deliver on our usual projects, exhibitions and curriculum while responding to the thousands of inquiries we receive each day, and it has not let up. We have hired more staff and casual workers so that we can try to ensure that we don’t miss an opportunity to produce more educational resources, exhibitions, curricula, workshops and other opportunities to engage with the public. It has been incredibly encouraging to see that Canadians have so much heart now that they are learning about Canada’s real history!

What actions have Indigenous civil society groups taken to raise the profile of issues of abuse and exclusion, including around Canada Day and in the election campaign?

Indigenous groups have tried to raise awareness for decades about the many injustices impacting on all of our Nations, as well as about the particular issues for each territory, with very little uptake by most mainstream media or governments. When the stories about the children’s remains hit social media and smaller media outlets, the larger media outlets then began to cover more about what has been happening. With each new uncovering at a new location at a residential school, more and more Canadians began to ask questions, seek answers and reach out to Indigenous Peoples across Canada. With the pressure mounting, Canadians have looked to the government to respond.

On 1 July, hundreds of thousands of Canadian allies walked with Indigenous Peoples across Canada for a day of reflection, sending the government the message that Canadians stand in solidarity with us and want to see change.

As for the election campaign, we are not a political organisation, but I can say that we did see Indigenous rights considered by some parties more than others. Regardless of who is in power, we are always willing and wanting to work with them toward Reconciliation efforts.

What difference have recent acts of recognition and apology – such as the apology by the Catholic bishops and the observance of the National Day for Truth and Reconciliation in September – made, and what further steps are still needed?

We are encouraged by the Catholic bishops’ apology and commitment to raising funds for Survivors resources and the organisations that serve them. However, we look forward to having the Pope come to Canada to apologise as well and committing to actions to support Reconciliation efforts too.

There are several, and they vary from coast to coast, but there are many basic human rights that need to be addressed: access to clean running water in every Indigenous community within a country as wealthy as Canada, the need for equitable funding for education for Indigenous children, the need for equitable funding for medical services for Indigenous Peoples, being able to live free from violence or worry of being killed just because you are Indigenous, being able to exercise treaty rights, addressing high rates of poverty and access to economic development are only a few.

We have had seven generations of discrimination and injustice. It is my hope that working with Canadians we can improve things for the next seven generations so when our ancestors look back at what actions we took in our lifetime, they will see that we were working together to create a brighter future.

What actions are needed to advance Indigenous Peoples’ rights, and what support is needed to enable those actions?

Having Indigenous history taught in all schools from kindergarten to grade 12 in an age-appropriate way, as we do for all the other atrocities that have happened throughout history, would be a concrete way to influence the future generations who will be our teachers, doctors, politicians, judges and decision-makers, because that would have a significant impact on how Indigenous Peoples are treated going forward. The Truth and Reconciliation Commission already outlined very clearly 94 Calls to Action that would significantly advance Indigenous Peoples’ rights. Now we just need to continue to implement them.