MYANMAR: “Nearly everyone detained tells us they were beaten”

CIVICUS speaks to Manny Maung, Myanmar researcher for Human Rights Watch (HRW), about the human rights situation in Myanmar. Manny was previously a journalist and spent many years living and working in Myanmar,

Myanmar remains on the CIVICUS Monitor Watchlist as a country that has seen a recent and rapid decline in civic freedoms. The Myanmar military seized power in a coup on 1 February 2021, arrested the civilian leaders of the national and state governments and launched a brutal crackdown against the protest movement. More than six months on, the assault on civic space persists. Thousands have been arbitrarily arrested and detained. Many face baseless charges and there have been reports of torture and ill-treatment during interrogation, and of deaths in custody. 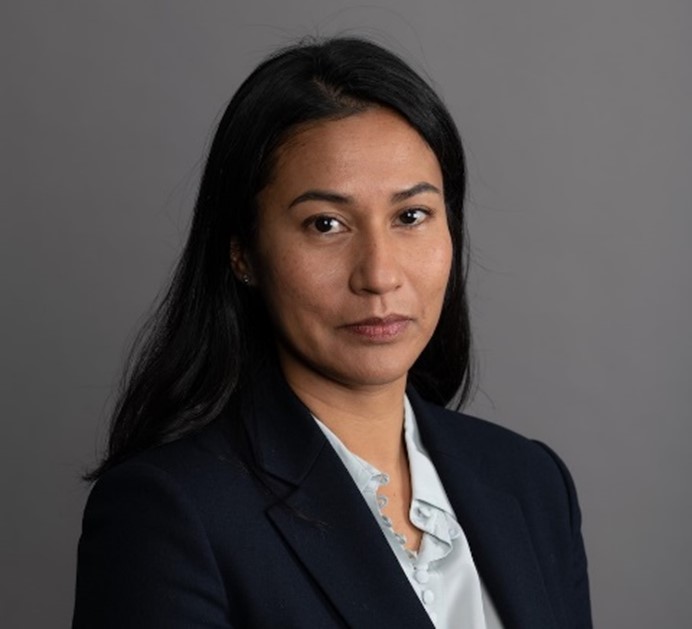 What is the situation of civic freedoms in Myanmar more than five months after the coup?

Since the military coup on 1 February, we’ve seen a rapid deterioration of the situation. Thousands have been arbitrarily detained and hundreds have been killed, while many more are in hiding and trying to evade arrest. HRW has determined that the military has committed abuses that amount to crimes against humanity against its population, so quite clearly the situation for civil society is extremely dangerous as civic freedoms have become non-existent.

Is the civil disobedience movement (CDM) still active despite the repression?

Protests are still being held daily, although they are smaller and more ad hoc. Flash strikes are popping up all over Myanmar, not just in major cities. But these demonstrations are now slightly muted, not just due to the violent crackdowns by the security forces, but also because of the devastating third wave of COVID-19 infections. Hundreds of arrest warrants have been issued for protest leaders, including against almost 600 medical doctors who participated in or led the CDM earlier on. Journalists, lawyers and civil society leaders have all been targeted and so has anyone who is deemed to be a protest or strike leader. In some cases, if the authorities can’t find the individual who they are targeting for arrest, they arrest their family members as a form of collective punishment.

What is the situation of protesters that have been arrested and detained?

Nearly everyone we speak to who was detained or rounded up during widespread crackdowns on protests tells us they were beaten when they were arrested or being held in military interrogation centres. One teenager described to me how he was beaten so hard with a rifle butt that he passed out in between beatings. He also described how he was forced into a pit and buried up to his neck while blindfolded, all because the authorities suspected him of being a protest leader. Others have described severe beatings while being handcuffed to a chair, being denied food and water and deprived of sleep, and experiencing sexual violence or the threat of rape.

Many protesters who are still detained have not had serious trials. Some have been charged and convicted, but that’s a small number compared to the thousands who are waiting to have their cases move forward. Many detainees who have since been released from prison tell us they had minimal contact, if any, with their lawyers. But the lawyers who represent them also face risks. At least six lawyers defending political prisoners have been arrested, three of them while representing a client in a trial proceeding.

How has the disruption of internet and television services affected the CDM?

Bans on satellite television have added to the restrictions on access to information. The junta claimed that ‘illegal organisations and news organisations’ were broadcasting programmes via satellite that threatened state security. But the bans appear primarily targeted at foreign news channels that broadcast via satellite into Myanmar, including two independent Myanmar-language broadcasters, Democratic Voice of Burma and Mizzima, both of which had their media licences revoked by the junta in March. Internet shutdowns have also made it difficult for people to access information and communicate with each other in real time.

Blanket internet shutdowns are a form of collective punishment. They hinder access to information and communications that’s needed for daily life but especially during crisis and the Covid-19 pandemic. The restrictions also provide cover for human rights abuses and complicate efforts to document violations.

Why has violence in the ethnic areas increased, and who is being targeted?

The coup sparked renewed fighting in some parts of the country between ethnic armed groups and the military. Rakhine State appears to be the exception, as the Arakan Army has negotiated a ceasefire there, and protests against the military have not been as vocal or widespread. Other ethnic armed groups such as the Kachin Independence Army and the Karen National Liberation Army (KNLA) have welcomed resistance to the military and are providing safe haven to those fleeing from the military in the territories they control. Renewed clashes between the military and the KNLA have resulted in a number of human rights violations on civilians and have displaced thousands on the Thai-Myanmar border.

What do you think of the response by the Association of Southeast Asian Nations (ASEAN) to the situation in Myanmar so far?

ASEAN has attempted to follow diplomatic channels, but this is not a situation where it’s business as usual. The military has seized power and has been committing crimes against its own people – a civilian population that has already voted for its preferred government. After months of futile negotiations, ASEAN should be prepared to impose penalties on Myanmar. As independent nations, ASEAN member states should act together and impose targeted sanctions on Myanmar to ensure the military no longer acts with total impunity.

The reaction by General Min Aung Hlaing, who has made himself the Prime Minister, to the five-point consensus plan proposed by ASEAN shows his utter disdain for regional diplomacy and makes it apparent that he will only respond to tough acts – such as cutting off his and the military’s access to foreign revenue through smart sanctions.

What can the international community do to support civil society and push for a return to democratic rule?

HRW recommends that the United Nations Security Council (UNSC) refers the situation in Myanmar to the International Criminal Court. The UNSC and influential countries such as the USA, the UK, Australia, Japan, India, Thailand and the European Union should apply coordinated sanctions to pressure the junta. The UNSC should also pass a resolution to ban the sales of weapons to Myanmar.

As for international civil society organisations, they should continue to advocate on behalf of civil society members who are currently in hiding or being held in arbitrary detention. This means continuing to push for recognition of the severity of the political and humanitarian crisis in Myanmar and pushing for governments to act in favour of the people of Myanmar.