INDONESIA: “Peaceful pro-independence activists may be labeled as terrorists”

In Papua, located at the east end of the Indonesian archipelago, there have been gross human rights violations, including extrajudicial killings, torture and arbitrary arrest of activists by the Indonesian security forces under the pretext of suppressing separatism. Although Indonesia President Joko Widodo continues to promise to address the grievances of the Papuan people, they face ongoing discrimination, exploitation, and repression. 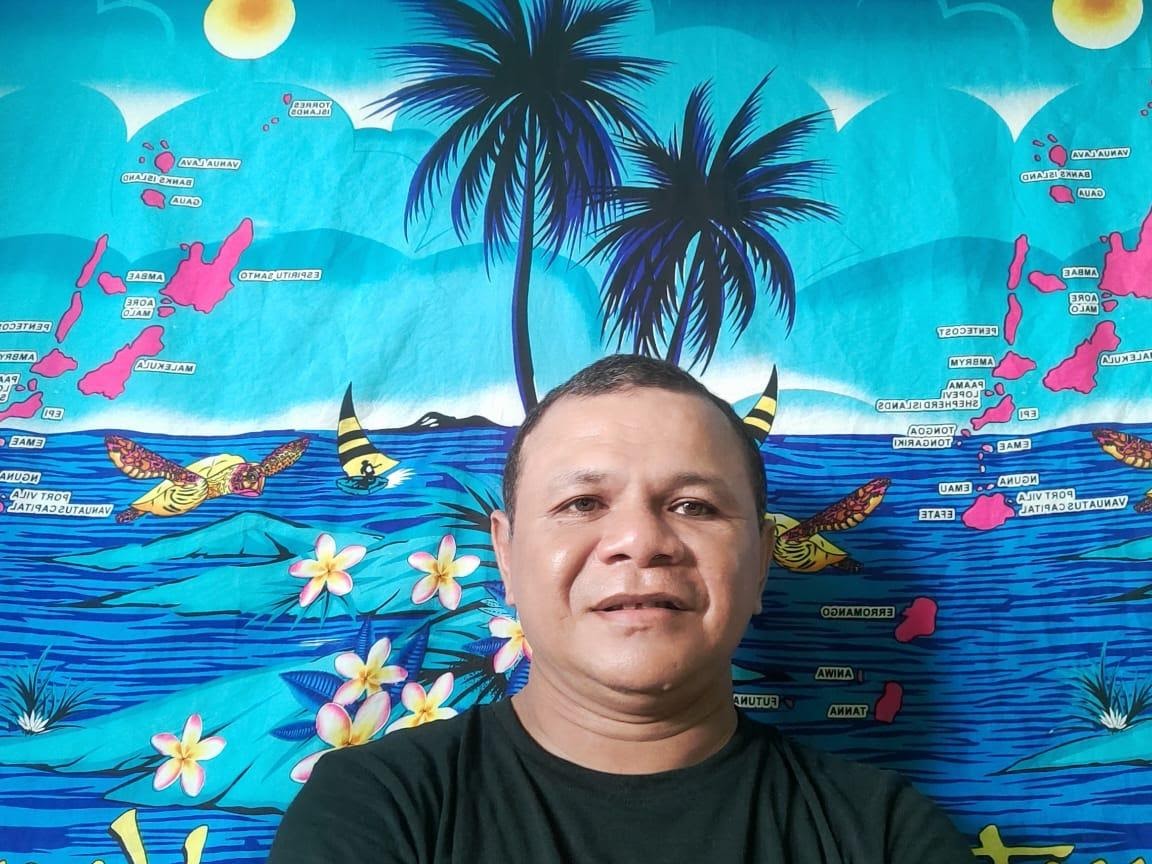 What is the human rights situation in Papua?

As shown by the monitoring undertaken by KontraS Papua and other civil society groups, the military and police perpetrate serious human rights violations in the Papuan region. Abductions, killings and other violations of the rights of activists and other civilians by the security forces have taken place since 1963, when Indonesia took over Papua from the Netherlands. This situation has persisted until today. No legal processes have been undertaken to investigate and resolve these incidents. This is a very serious problem in Papua.

Recent events include the displacement of thousands of people from the Intan Jaya, Nduga, and Puncak areas, where there has been continued conflict between the military and pro-independence armed groups since December 2018.

In 2019, the situation became extremely tense following incidents of racist speech against Papuan students by the authorities in Java island, which were challenged by mass protests and mobilisation across Papua. In response, there were mass arrests of protesters and activists, which in turn led to violent incidents, including riots and arson. Until today, the instigators and perpetrators of the violence remain unknown and there has been a failure to investigate this. No one has been brought to justice for the killing of students and young people at that time. Many Papuans are still traumatised by this.

Following this, in December 2019 the armed conflict expanded in the Intan Jaya district, causing thousands of civilians to flee, and some were killed.

Most recently, on 25 April 2021, President Joko Widodo ordered the military commander and the chief of police to arrest all members of the West Papua National Liberation Army (TPN/OPM), an armed pro-independence group, after the head of the Regional State Intelligence Agency was shot dead. On 29 April, the Indonesian government officially categorised the TPN/OPM as a ‘terrorist' organisation. This was followed by the entry of large numbers of security forces into the Puncak district.

What do you think will be the impact of the government labeling the TPN/OPM as a terrorist group?

This comes at a time when all the civil society organisations (CSOs) and peace networks are talking about reconciliation and peace. The end of conflict requires dialogue and negotiation between the central government and Papua. The labelling of the TPN/OPM armed group as terrorists is a regressive move by the Jokowi administration that will close the space for democracy and the protection of human rights.

This has made the situation in Papua worse. We now see the deployment of thousands of troops to the region and public access to the internet being blocked. This will create a situation for increased human rights violations in Papua, as the anti-terrorism law will allow for arbitrary arrests and undermine the rule of law. The Anti-Terrorism Law grants police powers to hold suspects for up to 221 days without being brought to court – a blatant violation of the right of anyone arrested on a criminal charge to be brought promptly before a judge and be tried within a reasonable time or be released. The law also expands the use of military personnel in counterterrorism operations, which further increases the likelihood of the excessive use of force and other human rights violations.

In my opinion, this decision was made because the Jokowi administration has been only listening to the view of top military officials and has failed to find a concrete solution to the Papua problem. Meanwhile, all the civil society groups and movements in Papua, as well as the regional parliaments in the provinces and the governor, are calling for dialogue.

This decision now prevents CSOs from investigating when civilians are attacked in conflict areas because the military operations have brought along restrictions of movement.

Why is the government carrying out this military operation, and what is its impact on civil society?

The government's rationale for the operations is that it has accused the TPN/OPM of attacking civilians, including teachers, and burning schools and a plane. Further, the shooting of the head of the Papua Regional State Intelligence Agency in the Puncak district has worsened the situation. However, the shooting has yet to be fully investigated to determine what was behind the shooting, and the investigation needs to be undertaken by an independent team. There has been no further explanation about this so far.

As a result of this shooting, the head of the Police Security Intelligence Agency, Commissioner General Paulus Waterpauw, stated that human rights activists and CSOs are undermining political stability and damaging democracy in Papua. This creates a risk for human rights defenders, and particularly for Papuan activists working on ending the conflict and who are involved in political discussions around independence, who will be categorised as allied with terrorists, stigmatised, and arbitrarily arrested.

Why was Viktor Yeimo arrested and what are the charges against him?

Viktor Yeimo, the international spokesperson for the West Papua National Committee and the Papuan People's Petition Against Special Autonomy, was detained by the authorities on 11 May on the grounds that he was behind the 2019 anti-racism protests. However, his interrogation by the police seems to be leaning towards linking him with the TPN/OPM armed group.

He was arrested in Jayapura, taken to the Papua Police station, and then transferred to the Police Mobile Brigade headquarters in Abepura. He is being investigated for treason, incitement, and broadcasting false information as well as other charges. A coalition of lawyers is supporting him. Communication with his family has been denied and has been made difficult by the authorities.

Several more activists of the Papuan student alliance movement were also detained in cities inside and outside Papua and have been questioned. The democratic space in Papua is being squeezed.

This has been reinforced by an internet disruption that began about one month ago after the Papuan head of intelligence was shot. It has made it very difficult for us to communicate with contacts and activists throughout Papua. It has made it challenging to get updates on the situation in the field and to send material to places in Intan Jaya, Nduga, and Puncak Jaya.

What do Papuan activists need from the international community and civil society?

We need support from international CSOs working with local civil society to promote and develop the concept of peace and reconciliation. We also need support on how to open negotiations between the central government in Jakarta and Papua. Further, we need to open up the space for access to international CSOs, journalists, and humanitarian monitors in Papua, which is currently closed.

International actors and governments must also monitor and speak up against the anti-terrorism policies of the Indonesian government that have the potential to increase human rights violations. Civilians in Papua are often viewed as supporting armed groups and this makes them vulnerable. Those who have been displaced because of the conflict must also be assisted by the international community.

Our hope is that CSOs in Papua, Indonesia, and internationally can work together to protect human rights and seek solutions to severe violations in Papua. There is also a need for international solidarity to seek lasting peace to the conflict in Papua.