CIVICUS speaks to Sandun Thudugala, Head of Programmes at the Law and Society Trust (LST), about the legislative elections held in Sri Lanka on 5 August 2020, in the context of the COVID-19 pandemic. LST is a legal research and advocacy organisation founded in 1982 in Colombo, Sri Lanka, with the goal of promoting legal reforms to improve access to justice, the justiciability of rights and public accountability.

Ahead of the August 2020 elections, the CIVICUS Monitor documented that human rights lawyers and journalists in Sri Lanka faced arrests, threats and harassment. A report by the United Nations (UN) Special Rapporteur on the rights to freedom of peaceful assembly and of association, published in May 2020, also showed that civil society faced challenges in registering and operating along with various barriers to protest. 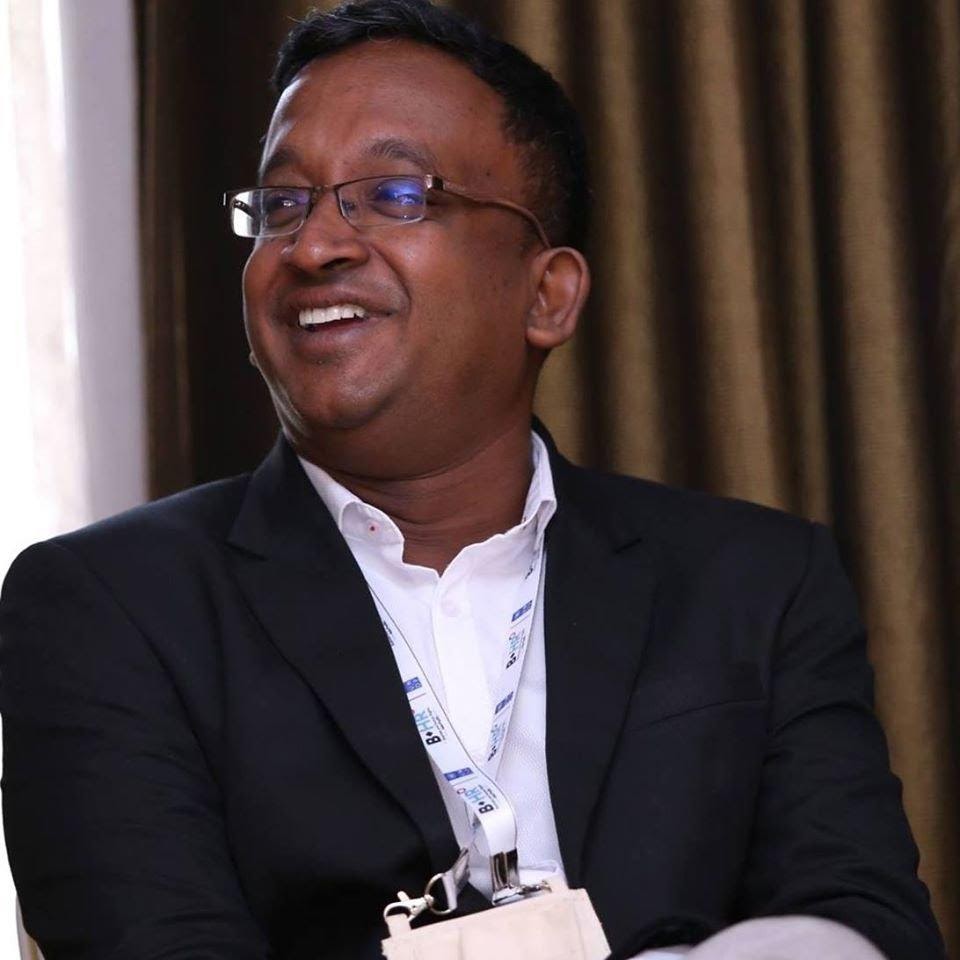 What was the situation for civic freedoms and civil society ahead of the elections?

The situation got worse with the election of Gotabaya Rajapaksa as the new president in November 2019. His election campaign, which was built on the ideas of Sinhala Buddhist supremacy, disciplined society and enhanced national security, was supported by an overwhelming majority, especially from the Sinhala Buddhist community. This result was seen as a mandate given to the government to undermine basic freedoms and civic space in the name of national security and development.

There have been signs of an increased militarisation of every aspect of society and the undermining of democratic institutions, such as the appointment of members of Presidential Task Forces – which are accountable only to the president – to handle key governance functions. There has also been a clear message of unwillingness to cooperate with the state’s international obligations, including by complying with UN Human Rights Council Resolution 30/1, which the previous government had co-sponsored and which was aimed at promoting reconciliation, accountability and human rights in Sri Lanka after the 1983-2009 internal conflict, as well as with local human rights mechanisms.

There have been increased surveillance of civil society activities and arrests of social media activists. This has clearly reflected a trend of undermining civic freedoms and civic space before the elections. The situation was exacerbated by the COVID-19 pandemic. The need to deal with the virus has been used as an excuse to increase militarisation and the concentration of power in the hands of the president.

What were the main issues the campaign revolved around?

The government led by newly elected President Rajapaksa, of the Sri Lanka Podujana Peramuna party (SLPP), was seeking a two-thirds majority in parliament to be able to amend the current constitution and give the president additional powers. That’s been the major election campaign goal of the SLPP. The need to have a strong government to protect the aspirations of the Sinhala Buddhist majority, defend national sovereignty and foster economic development were therefore among their major campaign themes. The popularity the president gained after winning the presidential election was used to mobilise voters to support the SLPP.

The main opposition parties were divided, and their internal conflict was more prominent in the election campaign than their actual election messages. One of their major promises was to provide economic assistance for poor people who were most affected by the COVID-19 pandemic and lockdowns.

Issues such as the need to strengthen democratic governance systems, justice for war victims, longer-term solutions to ethnic issues or the root causes of rural poverty, indebtedness and inequality were not highlighted during the election campaign by any of the major parties.

Was there any debate around whether the election should be held during the pandemic?

As far as I know, online voting was not considered as an option for this election. I do not think that Sri Lanka has the infrastructure and capacity to adopt such an option at this moment. More than 70 per cent of eligible voters cast votes and apart from the people who are still in quarantine centres, people experienced no major barriers in casting their votes. There were however incidents of some private factories denying leave for their employees to vote.

Was it possible to have a normal campaign in the context of the pandemic?

Health guidelines were issued by the Election Commission, which imposed significant controls on election campaigning. No major rallies or meetings were allowed, but the government and the main opposition parties violated these health guidelines by convening public rallies and other meetings openly, without any repercussions. It was clear that the parties with power had a clear advantage in overstepping certain rules. Additionally, candidates from major political parties, who had more money to use for electronic and social media campaigns, had a definite advantage over the others.

Due to its control over state media and the support it received from most private media, both electronic and print, the government had a definite advantage over the opposition during the election campaign. The smaller opposition political parties were at the most disadvantageous position, as they did not get any significant airtime or publicity in mainstream media.

This surely impacted on the election results, in which the SLPP, led by President Rajapaksa and his brother, former president Mahinda Rajapaksa, won 145 seats in the 225-member parliament. The opposition Samagi Jana Balavegaya party, which was established in early 2020 as a breakaway from the right-wing United National Party, won 54 seats. The Illankai Tamil Arasu Kadchi party, which represents the Tamil ethnic minority, won 10 seats, and 16 other seats were split among 12 smaller parties. As a result, on 9 August, Mahinda Rajapaksa was appointed Prime Minister of Sri Lanka for the fourth time.

Was civil society able to engage in the election in a meaningful way?

Apart from being engaged in election monitoring processes, the engagement of independent civil society in the election was minimal. This is a drastic change when compared to the 2015 election, in which civil society played a key role in promoting a good governance and reconciliation agenda within the election campaign. Divisions within the opposition and the COVID-19 context made it difficult for civil society organisations to engage effectively in the process. Some organisations tried to create a discourse on the importance of protecting the 19th amendment to the Constitution, which curbed presidential powers while strengthening the role of parliament and independent institutions and accountability processes, but didn’t get any significant spaces within the media or any other public domains to discuss these issues.

Civic space in Sri Lanka is rated as ‘obstructed’ by the CIVICUS Monitor.
Get in touch with the Law and Society Trust through its website or Facebook page and follow @lstlanka and @SandunThudugala on Twitter.