CIVICUS speaks about the impacts of the COVID-19 pandemic on gender inequalities and civil society responses with Gala Díaz Langou, director of the Social Protection Programme of the Center for the Implementation of Public Policies for Equity and Growth (Centro de Implementación de Políticas Públicas para la Equidad y el Crecimiento, CIPPEC). CIPPEC is an Argentinian civil society organisation dedicated to producing knowledge and recommendations towards the advancement of public policies aimed at fostering development, equity, inclusion, equal opportunity and solid and effective institutions. 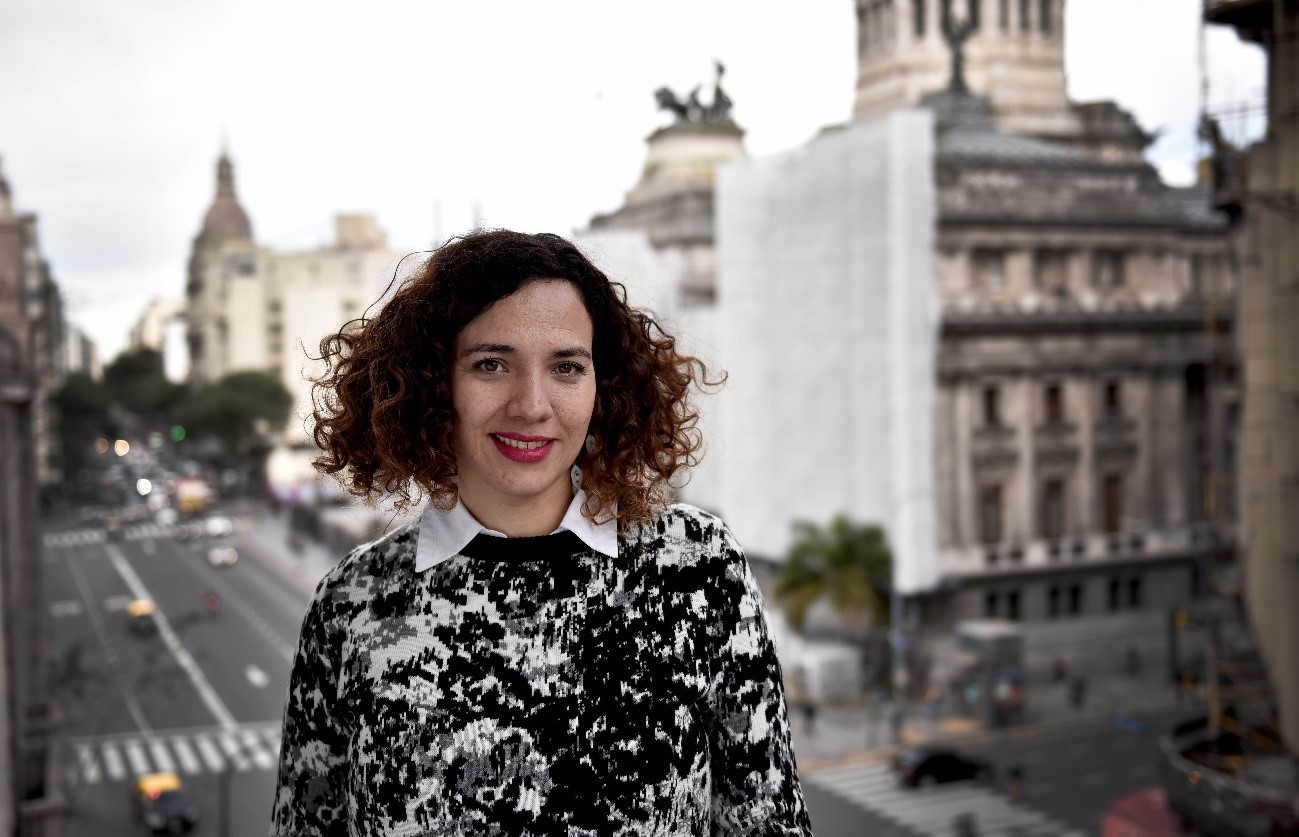 How has the COVID-19 pandemic contributed to widening gender gaps in the labour market?

Gender gaps in the labour market are the result of structural inequalities. In late 2019, before the pandemic struck, we published a book, The Gender of Work. Between home, salary, and rights, which presented a diagnosis of the situation of women in the labour market in Argentina and proposes a series of recommendations to reduce gender gaps in both the public and private sectors.

But now the COVID-19 pandemic and the policies designed to contain it are amplifying these inequalities through two mechanisms.

First, it is widening them due to the structure of the labour market and the positions that women occupy in it. Women are employed in a greater proportion in sectors that were designated as ‘essential’. They are also more likely to have informal jobs and therefore to have lost their income during the months-long lockdown. They have fewer chances of having jobs that can be done online and they have greater participation in small and medium-sized enterprises (SMEs), which are the type of companies that have been affected the most by the crisis triggered by the pandemic.

Second, inequalities are amplified by what is happening within the home. Women are to a greater extent in charge of the care of children and older people. The difference between the amounts of time spent by women and men performing these tasks has grown under the pandemic, for all tasks apart from shopping. This unpaid work overload has a direct impact on the opportunities for women to take part in the labour market. Those who most feel this tension are the women who are in charge of their households, as heads of family. Households led by single mothers are the ones that are more likely to plunge into poverty due to the impact of the crisis.

As a result of these two forces, the crisis is making women withdraw from the labour market, which translates into the fact that there are fewer and fewer economically active women. At the same time, it is increasingly worsening the conditions for those who continue to participate in the labour market. This has a direct and negative impact on women’s income, economic autonomy and enjoyment of their rights.

What should civil society do so that this crisis becomes an opportunity to bridge gender gaps in our societies?

Civil society is in a position to promote a gender equality agenda, and can do so through the following actions.

First, by making these gaps visible and shedding light on how the pandemic is widening them. This implies working with the media, but also networking and disseminating information among civil society organisations (CSOs) and movements. Women’s movements have a key role to play in this regard. Labour issues are not necessarily present on the public agenda as gender issues; so-called ‘gender issues’ are usually presented as almost exclusively linked to issues of physical autonomy, including violence and sexual and reproductive rights, with abortion at the top of these. But there is room to include issues of economic autonomy, and this is linked to physical autonomy.

Second, by analysing the impacts that the current health and economic crises are having and monitoring the implementation of policies aimed at mitigating their effects. Civil society needs to work, and is indeed working, to produce evidence and promote its use in public policy decision-making. It is important that the work of civil society be carried out jointly with academic researchers. It is also important for the civil society that is strongly connected through regional and global networks to use its position to function as a sort of bridge, bringing ideas that stem from what is happening elsewhere that could be applied in our respective national contexts.

Third, by fostering debate. Spaces for debate should be as plural as possible to enable the formation of more cross-cutting and lasting consensus, which can achieve greater impacts. It is also useful for civil society to work to identify areas of dissent and diverging positions held by different groups.

How did the Agenda for Equality initiative come about in Argentina? Who is leading it, and what does it seek to achieve?

Agenda for Equality was the result of the confluence of several women’s networks that had been conducting similar conversations in parallel for some time, in different sectors: unions, civil society, academia and the private sector. In the private sector, a group called Mujeres Gestionando (Women in Management) had been formed, made up of female business leaders who had recently taken part in a meeting with the president, and remained connected afterwards. All these groups shared the same concern: that gender gaps in the labour market were widening. When we realised this was the case, conversations started and we began to build bridges.

Based on these conversations, an agenda was agreed around three objectives: first, to promote the hiring of women in formal jobs in the private sector and to encourage better participation of women in traditionally masculine sectors; second, to redistribute unpaid care work; and third, to challenge stereotypes and promote and make visible the participation of women in public discussion and decision-making.

These objectives were operationalised in 12 proposals:

The Agenda for Equality was launched on 30 July 2020. It was initially supported by 200 women leaders from academia, civil society, unions and companies of all kinds, from multinationals to SMEs and cooperatives. Once the initiative was made public, it was opened for signature, and as of today it has been supported by 1,500 leaders, of various genders, from all over the country and from a variety of sectors.

In the context of the pandemic and the changes that it brought about, which could have lasting regressive effects, it is important to emphasise that the groups that promoted the Agenda are committed to collaborating with the authorities to promote public policies that reduce and redistribute unpaid care work.

What role will civil society play so that the Agenda translates into actual change?

The Agenda was put together very quickly: the whole process, from the start of conversations to the public launch of the initiative with its 12 proposals, took just about two weeks. Now we are thinking about how to organise around the initiative and create generate synergies with other groups.

I believe that the translation of the Agenda into real changes should be carried out in two ways.

First, it needs to happen within organisations. The vast majority of people who joined the initiative lead organisations from different sectors and have the potential to promote real changes within their organisations. I believe that there is a role for civil society to play, and particularly for organisations that specialise in these issues, which can provide the tools needed to drive these changes.

Second, these changes must occur at the level of public policy-making. Many of the recommendations that have been made imply changes that should be discussed at different levels of government and within different branches of the state. Here, too, civil society has a role to play in terms of advocacy and joint work with the authorities to contribute to the design of these policies.

Finally, since the problem of gender disparities and their widening as a result of the pandemic is far from exclusive to Argentina, civil society should also work on them within the framework of regional and global networks. This would be very useful to us because it would allow us to take advantage of lessons learned in other contexts. Given the speed with which this entire process has been developed, we have not yet taken steps to create these links. However, I don’t think it will be difficult to establish them, since there are representatives of various regional and international networks among the signatories of the Agenda for Equality.

Civic space in Argentina is rated as ‘narrowed’ by the CIVICUS Monitor.