SINGAPORE: ‘Opposition parties were given unfavourable coverage by the state media and had difficulty accessing voters’

CIVICUS speaks to human rights defender Jolovan Wham about the recent elections in Singapore, which were held in the context of the COVID-19 pandemic. The CIVICUS Monitor has documented the use of restrictive laws in Singapore against civil society activists, human rights defenders, lawyers, independent online media outlets and members of the political opposition, who face prosecution, including through defamation suits and contempt of court charges. 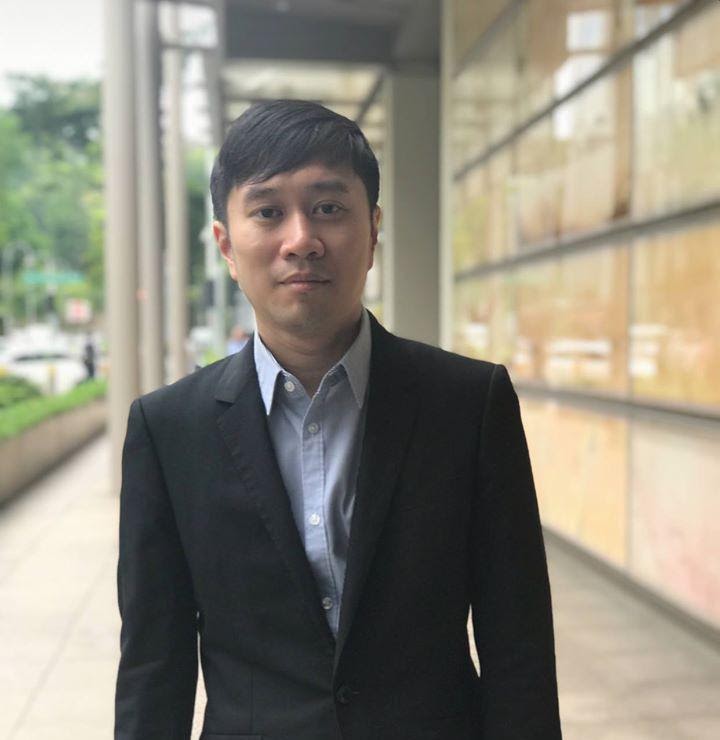 Has there been any disagreement around whether elections should be held, when, or how?

Yes. Opposition parties were largely against it as the COVID-19 pandemic had not abated and holding the elections might pose a public health threat. They were also concerned that physical rallies and door-to-door visits would be disallowed, which would hinder their campaign efforts.

And indeed, it was more difficult to connect face to face with voters when a one-metre distance had to be maintained during walkabouts and door-to-door visits. Everyone had to give their speeches and connect with voters online.

Some changes were introduced so elections would proceed in the context of the pandemic. Voting time was extended by two hours to take the longer queues caused by social distancing into consideration. But the possibility of online voting was not discussed. And older people and those who were frail may have not participated for fear of getting infected with COVID-19.

What was the state of civic freedoms ahead of the elections?

The ruling People’s Action Party’s (PAP) control of all public institutions is a major civic freedom issue. It means it gets to shape the political discourse according to its agenda and set the rules of the game to its advantage. For example, the elections department, which draws electoral boundaries, reports to the prime minister himself. Most civil society groups are afraid of engaging in the elections in a meaningful way for fear of being seen as ‘partisan’. If a civil society association is associated with an opposition party, it may lose funding, support and patronage for its work.

A recent report by the ASEAN (Association of Southeast Asian Nations) Parliamentarians for Human Rights documented structural flaws that prevented the election from being fair, including the prime minister’s broad powers over the entire electoral process without any effective oversight. The environment in which the Singaporean people were able to exercise their right to participate in public life was heavily restricted. Key opposition candidates had been targeted with lawsuits by members of the PAP, and voters in opposition-led constituencies fear reprisals for not voting for the PAP. Fundamental freedoms, which are intrinsically linked to free elections, are limited as the government controls the media and uses restrictive laws against dissenting and critical voices.

How did this affect the chances of the opposition?

Opposition candidates and parties had to rely solely on social media to get their message out, because of unfavourable coverage by state media. They also had difficulty accessing voters because of the PAP’s monopoly, manipulation and control of national grassroots groups, unions and organisations, on top of the difficulties involved in holding physical rallies in the context of the pandemic.

The elections were held on 10 July. The PAP secured 83 parliamentary seats but faced a setback as the opposition made minor but historic gains. The Workers’ party, the only opposition party in parliament, increased its seats from six to 10 – the biggest result for the opposition since independence. The PAP popular vote dipped to 61 per cent.

What were the main issues the campaign revolved around?

For the PAP, the campaign revolved around smearing opposition candidates, accusing them of peddling falsehoods and of having nefarious agendas and engaging in character assassination. Scaremongering tactics were also used: the electorate were told that only the PAP could get Singaporeans out of the COVID-19 pandemic and that having more opposition members in parliament would thwart these efforts.

Opposition parties, on the other hand, focused on telling the electorate that they were in danger of being wiped out of parliament as they held fewer than 10 elected seats out of almost 90. Issues such as the high cost of living and immigration were other key issues raised by the opposition.

Civic space in Singapore is rated as ‘obstructed’ by the CIVICUS Monitor.