Letter from Jail: West Papuan activists speak about their prosecution in Indonesia

CIVICUS has received letters from Dano Anes Tabuni and Charles Kossay around their arrest and detention.

They were all subsequently charged with “rebellion” (makar) under Articles 106 and 110 of the Criminal Code. Article 106 of the Criminal Code authorises the authorities to sentence a person “to life imprisonment or a maximum of twenty years imprisonment for makar with the intent to bring the territory of the state in whole or in part under foreign domination or to separate part thereof”. Their trial is ongoing, and they are currently being detained at Salemba detention center in Central Jakarta

The Indonesian authorities have used these criminal code provisions to prosecute dozens of peaceful pro-independence political activists in West Papua over the last two decades. Despite continued promises by President Joko Widodo to address the grievances of West Papuans, they continue to face discrimination, exploitation and repressive actions by the Indonesian security forces. 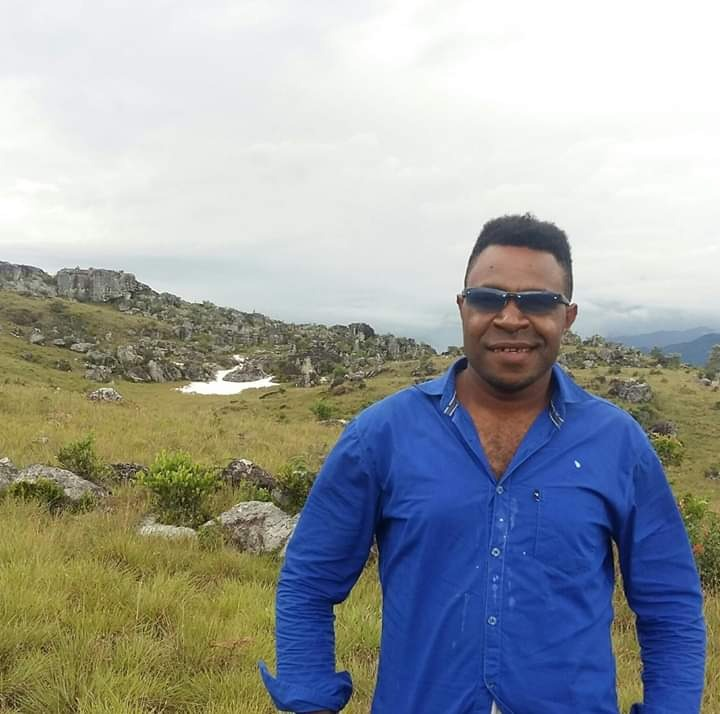 To all who are in solidarity with us everywhere in the international community.

Some time ago, in August [2019] while the Indonesian people were celebrating the annual Independence Day, at the same time all Papuans including Papuan students were hurled with racist remarks. These acts have hurt us and offended the dignity of the Papuan people.

In response to these remarks, all Papuans including students carried out peaceful actions in several regions in Indonesia, as we carried out in Jakarta.

But after expressing our opinions in public we were discriminated against, arrested and imprisoned. This occurred even though our demonstrations were peaceful and without violence, did not cause damage of public facilities and did not affect the government which operated as usual.

We have faced all forms of oppression as a people that are voiceless and have been weakened in all aspects of life.

Myself, as a Papuan political prisoner in Salemba prison, request for support from all actors so that the West Papuan problem that continues to affect our humanity can be resolved properly and all those of us in detention can be released. 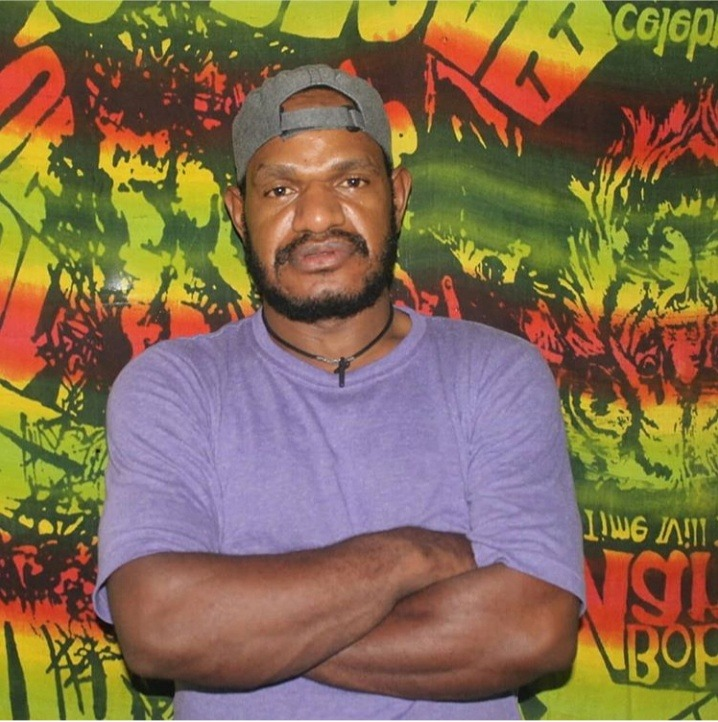 The law in Indonesia can be bought with money, as long as we have a lot of money. The ‘Pancasila’ (state ideology) values that are admired by the world have never been implemented in our society. If I have a lot of money, then I can buy Indonesian law to defend all of Papuan political prisoners. Social justice is for all Indonesian people from Aceh to Ambon, so it is only natural that Papua political prisoners should also get justice.

I was imprisoned because there are causes and consequences. What about the perpetrators of racism in Surabaya who should have been punished by law in accordance with Law No. 40 of 2008, concerning the elimination of racial discrimination? Instead, I and my friends were accused of treason, and are facing a sentence of 20 years to a lifetime of imprisonment, even though we did not commit any crime.

I hope that the international community will be able to defend me together with my friends and all Papuan political prisoners because we want the violence to end in Papua. We defend justice, peacefully and with dignity. We also understand that ending racism, discrimination, terror, murder, rape, kidnapping, torture and injustice will on happen when there is independence for the people of West Papua. Because of that the international community as well as Indonesians who care about humanity must support the independence of the Papuan nation.

I believe all international and national engagement must lead towards the right of self-determination for the people of West Papua.