Interviews 07 February 2020
CIVICUS speaks about the 2019 protests and elections in Bolivia with Eliana Quiroz, Executive Director of Fundación Internet Bolivia (Bolivia Internet Foundation), an organisation dedicated to strengthening free and secure access to the web. In its work to defend online human rights against censorship, surveillance, manipulation, extortion and other harmful practices, the Bolivia Internet Foundation focuses its actions on capacity strengthening among vulnerable publics, the promotion of open discussion spaces and the development of knowledge and technology-based strategies.
The latest Bolivian elections were engulfed in scandal long before the vote count. Could you tell us about the process that led to Evo Morales’ nomination for a new mandate, and the discontent that it unleashed?
The most recent chain of events began with the results of the constitutional referendum held on 21 February 2016, which asked citizens whether they supported a change of an article of the Political Constitution of Bolivia, which would allow Evo Morales and Álvaro García Linera to run again as candidates for president and vice president. Both were prevented from doing so because the Constitution only permitted two consecutive constitutional periods for elective authorities. If that article was reformed, the 2019 elections would bring the possibility of a third term, or a fourth one, according to some interpretations, depending on whether or not Morales’ first period counts, as it was completed under the previous Constitution. 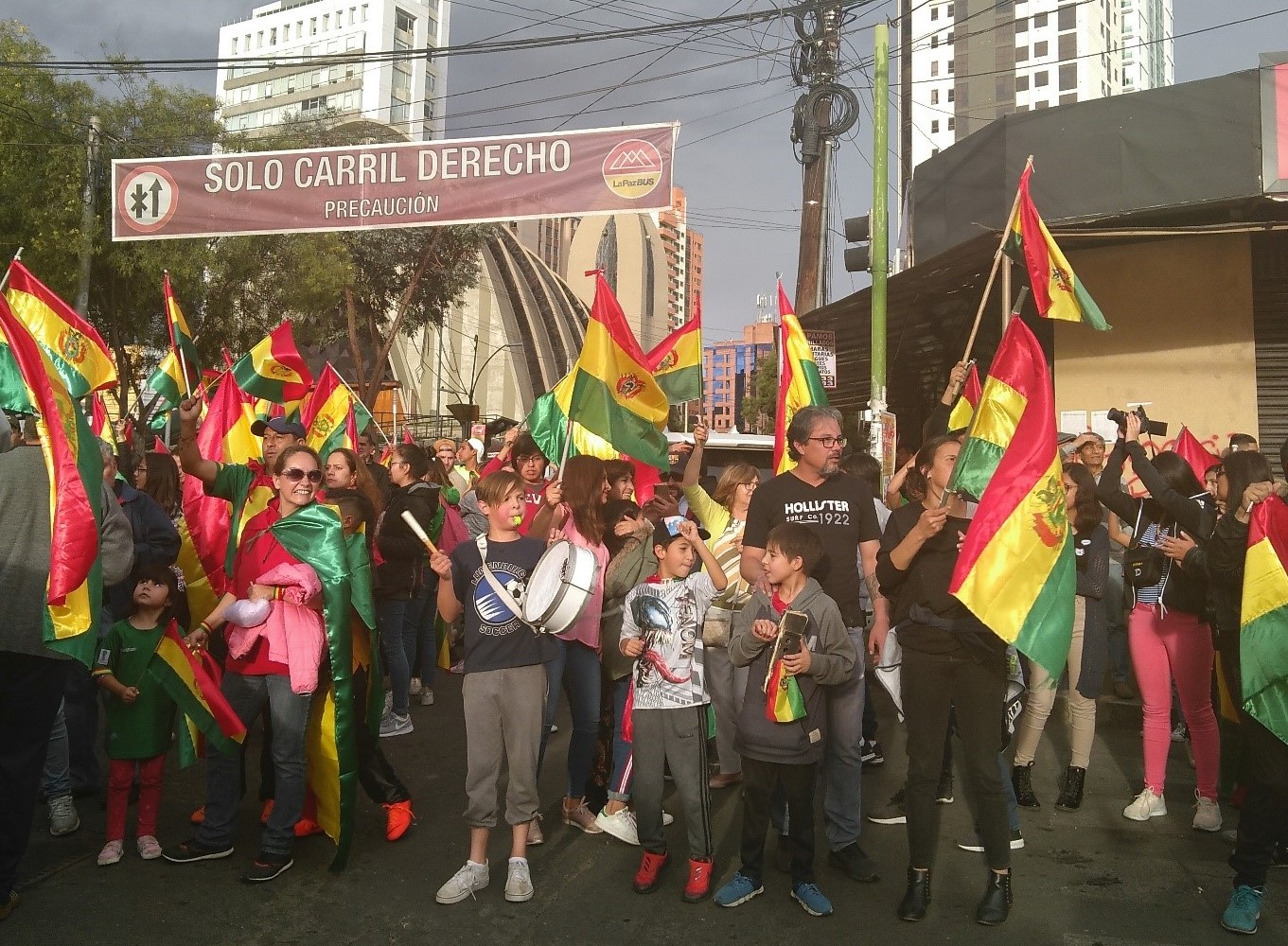 In any case, Morales and García Linera lost the referendum, since 51 per cent of voters rejected the reform. However, they did not quit and instead began to look for other options to run again. They finally found one, through a ruling issued by the Constitutional Court in November 2017, which invoked the human right to elect and be elected, enshrined in the Pact of San José (the American Convention on Human Rights).