CHILE: ‘There's radical discontent with how the country's been ruled for decades’ 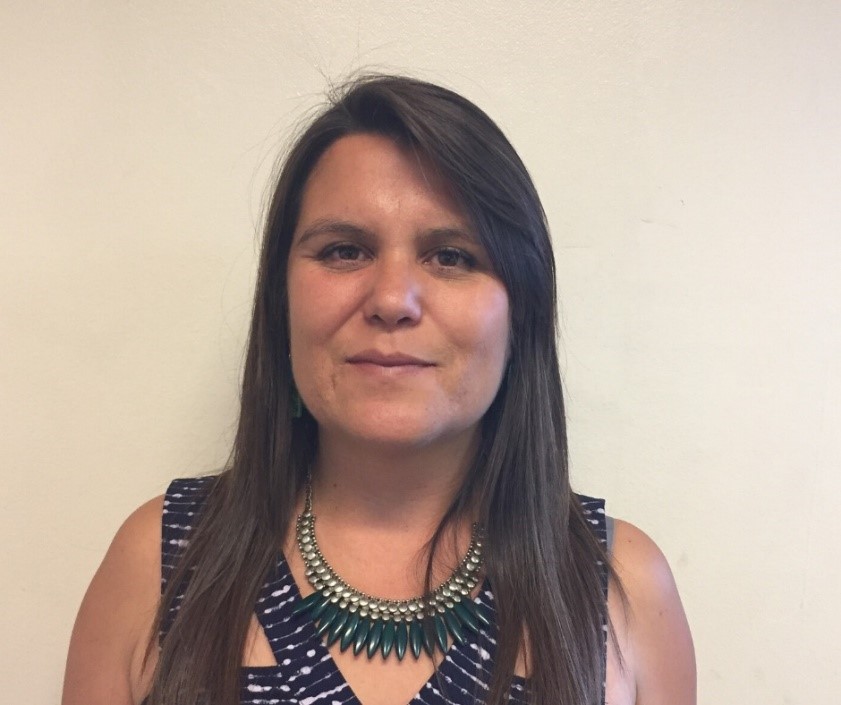 Protests broke out in Chile in October 2019, initially led by students rejecting an increase in the price of transport and quickly escalating into mass demonstrations urging structural change. Protests were repressed with savagery by security forces. CIVICUS speaks about the protests with Nicole Romo, director of the public policy area of ​​the Community of Solidarity Organisations (Comunidad de Organizaciones Solidarias), a network of more than 200 Chilean civil society organisations that work to combat poverty and exclusion. Together, its member organisations work with more than 900,000 people, mobilising around 11,000 staff members and over 17,000 volunteers.

Why did protests break out in Chile, and what made them escalate as they did?

The social outbreak in Chile came after decades of the promotion of a development model that focused on creating wealth, which for years was distributed with no fairness or justice. Individualistic, short-term and assistance-based social policies that deeply damaged social cohesion and the community and collective sense of wellbeing were implemented. Alongside this there were housing policies that segregated Chileans into ‘rich’ and ‘poor’ territories where access to goods and services was distributed in the same way, a pension system that impoverishes senior citizens, lack of access to healthcare in a timely manner and with adequate quality standards, and an education system that also segregates and grants diametrically opposed opportunities to the rich and the poor.

In this context, the motto ‘it is not about 30 pesos, it is about 30 years’, which was heard a lot during the protests, expresses quite well the feeling that prevailed among the citizenry. Although this social movement began with students massively evading payment of public transportation fares, after a rise of 30 Chilean pesos in the cost of a metro ticket, deep-seated malaise has been accumulating for over 30 years. There have been several protests to advance various social demands over the years, but this profound discontent had never been heard or even made visible. The social eruption of 18 October 2019 was the result of the accumulation of radical discontent with the government and the way the country has been ruled for several decades.

How have people and civil society organisations reacted to the protests?

The national state of mobilisation that we are experiencing has clearly shown that two Chiles coexist within the same territory – two Chiles that do not know each other and do not intersect. This division is the brutal expression of the difference in the quality of life between those who have privileges and those who don’t. Our country spent the past few decades convincing itself that achievements are based on individual merit, that each person’s efforts are the only guarantee of social mobility, which in fact, as shown by a variety of studies, is absolutely untrue.

In the face of this, data from various surveys show a high rate of approval of social demands among citizens. On the other hand, people are more divided when it comes to violence, and especially the forms of violence that have resulted in damage to public and private infrastructure, such as looting, the destruction of stores and the burning of commercial premises and other types of services, as well as regarding violence by state agents, who have been responsible for numerous human rights violations.

How has the government reacted to the protests?

The government has handled this conflict in a quite regrettable way, by mainly emphasising its security agenda, criminalising protests and furthering a legislative agenda focused on punishing protesters, which reveals their lack of understanding of the nature of the protests, their demands and their urgency.

The social agenda proposed by the government is quite weak. It does not seek to make radical changes to existing structures that deepen inequality and does not guarantee the rights of all people. The changes and the contents of the social agenda led by the government are not up to the protesters’ demands and their urgency. Its numerous initiatives and measures involve limited improvements, which are necessary but will not affect the structures that reproduce unfairness in our country; therefore, they only duplicate the same old short-term public policies that are not based on a rights approach and focus on the individual rather than on the needs of the thousands of families in vulnerable conditions.

The latest reports speak of dozens of people dead and hundreds injured. Could you describe the extent of the repression and human rights violations committed during the protests?

It is essential for us to reiterate that at all times unrestricted respect for human rights must prevail, and that each case of violation must be investigated, resulting in punishment for the perpetrators and reparation for the victims. Civil society is key in monitoring and watching over these processes, to ensure that they remain transparent and foster accountability of the state.

Data from the National Institute of Human Rights indicate that in 48 per cent of the observed cases of detention, detainees were protesting peacefully, regardless of whether or not they were occupying roads. Likewise, gases were used indiscriminately in 56 per cent of recorded cases, and in 60 per cent of the cases observed, force was not used in a graduated way, and was instead applied without prior notice and in the absence of any kind of dialogue. There were 2,727 documented cases of injured adults who were treated in hospitals, as well as 211 children and adolescents, and 241 people with eye injuries. There was also a series of human rights violations against people detained and held in police stations. The most frequent of these was the excessive use of force during detention, with 751 cases. Overall, 190 cases of sexual harassment or sexual violence were recorded, 171 of them being cases in which detainees were stripped naked.

How have people and civil society organisations responded to the state repression and rights violations that occurred during the protests?

We have responded without fear. Entire cities have shouted fearlessly in protest at the human rights violations that occurred during the past months. Many people have compiled testimonial material to make visible the level of exposure and violence they experienced during the protests.

The Community of Solidarity Organisations supports the principle of nonviolence and since day one of the protests we voiced the need for unrestricted respect for human rights. Even if it is not our field of work, we believe that this outbreak revealed how urgent it is to restructure the police forces. We faithfully believe in the data published by the National Institute of Human Rights, and we know that their work is conscious and rigorous, as is the report delivered by Amnesty International, so as civil society we will support from our field of work all actions aimed at bringing reparation for the rights violated during the protests.

What immediate measures should the Chilean government take to overcome this crisis? What are the chances of this happening and a lasting solution being reached?

A lasting solution would require a long process of construction and change including short-term, medium-term and long-term measures.

The short-term and medium-term measures are related to the social agenda, which has three dimensions. The first consists in improving the quality of life through measures on issues such as health, education and pensions. The second dimension includes measures to end abuses by economic and political elites and close the gaps in justice administration between cases involving members of the economic elite and ordinary citizens, who face completely different sanctions for committing crimes: ‘ethics classes’ for the former and effective jail terms for the latter. The third dimension involves raising the resources that the state needs to implement a deep and powerful social agenda. Chile requires a tax reform to increase revenue and needs a much more efficient tax management system.

The long-term axis refers to a constituent process whose main milestones have already been established: an initial referendum, the election of representatives and a ratification referendum. However, conditions guaranteeing participation by a cross section of people, equitable representation, gender parity, minority quotas and independent candidacies have not yet been achieved. Without these conditions in place, the legitimacy of the constitutional process will severely weaken.

Civic space in Chile is classified as ‘narrowed’ by the CIVICUS Monitor.