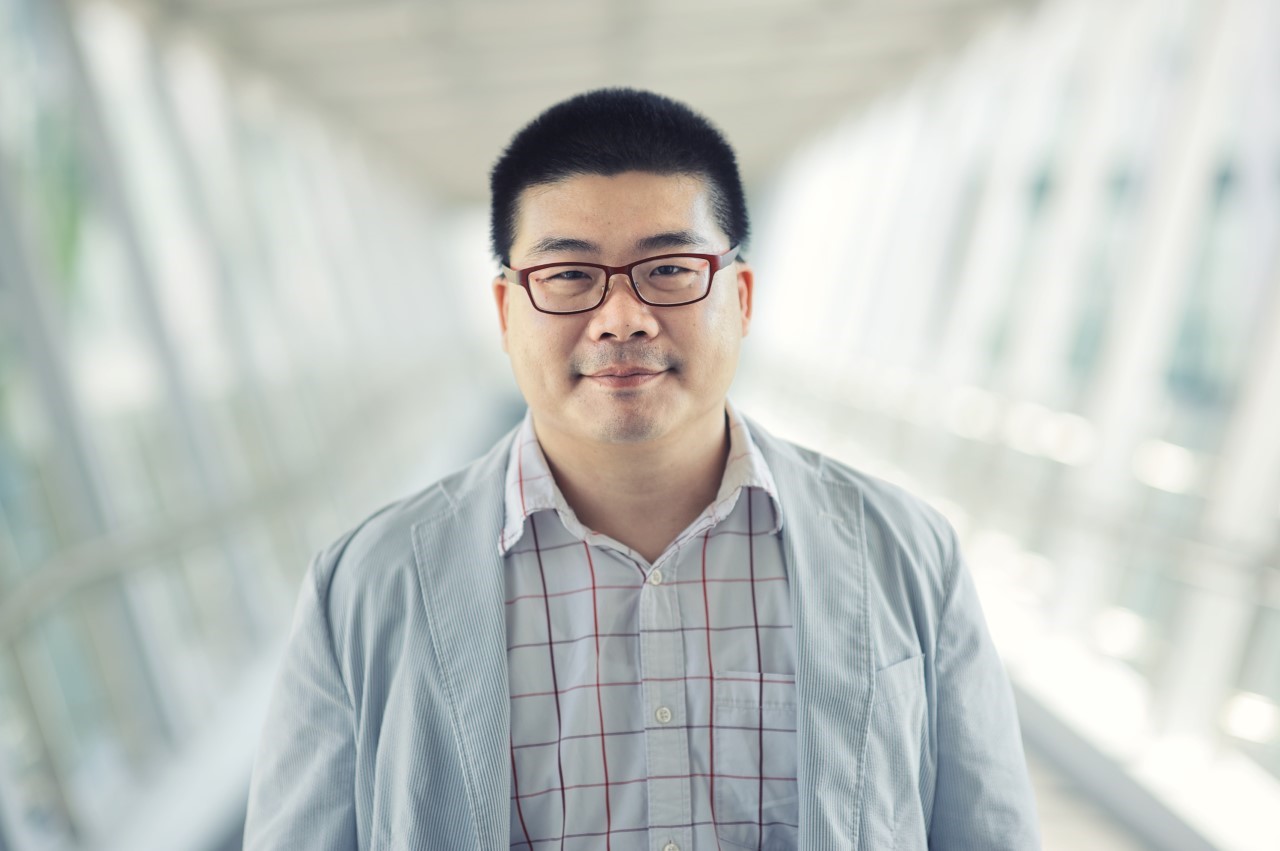 CIVICUS speaks to Ja Ian Chong, an associate professor at the National University of Singapore, about the so-called ‘anti-fake news law’ currently under discussion in Singapore, which is expected to be passed in 2019. The bill has raised fears that understandable concerns about the deliberate spread of misinformation are being used to restrict free speech arbitrarily. Professor Chong has published several articles and authored a book on international security and foreign policy, with a specific focus on Northeast and Southeast Asia and China.

What are the overall conditions for civil society in Singapore?

Civil society in Singapore is small. Much of this has to do with a common belief in Singaporean society that being active in civil society invites trouble from the state. Civil society groups complain of systematic pressure from the state when they perform their legitimate functions and activities; however, they often do so in private. As a result, corroborating what exactly happens can be challenging. Still, there are individuals and groups that are highly active despite these concerns.

The main restrictions that civil society currently faces in Singapore are limited space for pluralism in the media, constraints on the freedom of peaceful assembly and fear of lawsuits, including through the application of defamation laws. Singapore has a very high legal bar for setting up printing and broadcasting services and there is apparent state involvement in the running of print and broadcast media. In recent years, someone was convicted of illegal public assembly and processions merely for organising a meeting in a private space via Skype with Joshua Wong from Hong Kong. Another person was convicted of organising an illegal public procession after holding a mirror and walking in front of Parliament House on his own. The state claims that these restrictions are necessary to maintain order and social harmony in Singapore.

The government recently proposed an ‘anti-fake news’ law. What do you think its intent is, and why has it caused concern in civil society?

The stated intent of the Protection against Online Falsehood and Manipulation Act is to address the threat of disinformation campaigns. That is an objective around which there is little disagreement, including from civil society. The concern in civil society in Singapore, as I understand it, is that the law is vaguely worded and gives sweeping powers to politicians. The way the text defines what a “falsehood” is seems tautological; any government minister can define a statement as false based on “public interest,” including considerations such as friendly relations with foreign states, public tranquillity and the diminution of public confidence in state agencies. Additionally, the law appears to be based on a rather simplistic view that the ability to discern between what’s true and what’s false, or to determine what is ‘fact-like’, is stable across time. But that is not the case: in fact, knowledge progresses when scholars destabilise and challenge what many people deem to be established facts.

There is concern that making politicians who will have to stand for election the arbiters of truth invites abuse. Even when the courts have the last word on whether a statement is false, the minister responsible for declaring whether a statement is false is also the first instance of appeal. Even the Minister of Law, whose Ministry oversees the bill, recently admitted in an interview that he is unable to vouch for the actions of future governments.

Section 61 of the bill seems to have been particularly controversial. What is it about?

Section 61 would allow a minister to exempt any person or class of people from the restrictions imposed by the bill. There is significant uncertainty over why the clause was included in the bill. Officials state that such clauses are common in Singaporean law. Still, that does not explain why it would be necessary in this case. After all, not all laws have such a clause. As far as I know, the Penal Code does not. This raises questions over who the exemption is meant for, and under which conditions it may be used. What seems clear is that this clause creates potential for abuse. A future ruling party facing a tough electoral battle, for example, might want to exempt its own agents from charges of engaging in disinformation.

What can we learn from Singapore that could help us in the battle against misinformation?

The Singaporean experience suggests that efforts to address ‘fake news’ and disinformation may benefit from greater precision, including in the drafting of any legal texts. It is also critical to put the responsibility for addressing ‘fake news’ in the hands of an agency that not only is independent but is also widely viewed as independent. One reason ‘fake news’ and disinformation can be effective is because they create the impression that state entities and politicians are self-interested rather than public-minded. Efforts that do not take this consideration seriously enough can undermine their own ability to address disinformation. Crucial as well is to have a public education system that inculcates critical thought in assessing information and independent factchecking sources that can verify the veracity of information free from the influence of partisan, corporate or parochial concerns.

Civic space in Singapore is rated as ‘obstructed’ by the CIVICUS Monitor.

Today, eleven undersigned organizations called on the Government of Singapore to withdraw the...