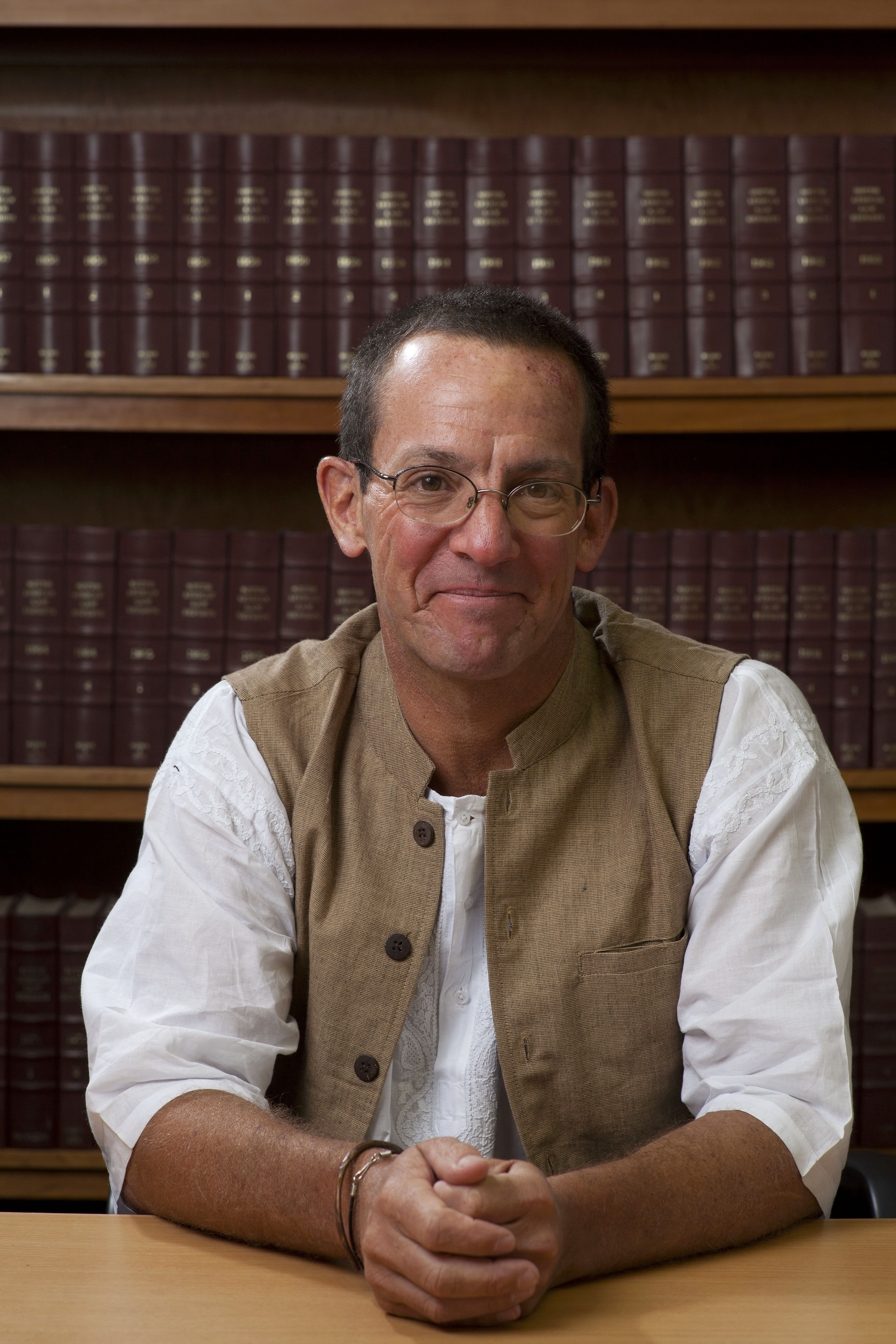 Mark Heywood is the Executive Director of SECTION27 and a national executive member of the Treatment Action Campaign, an activist movement formed in 1998 that fights for the rights of people living with HIV (PWAs). The organisation also works toward improving the country’s health system. Both organisations are based in South Africa.

Q: You head an organisation called SECTION27. Can you tell us about its work and mandate?

A: SECTION27 - named after section 27 of the South African Constitution - is a public interest law centre that seeks to influence, develop and use the law to protect and advance human rights. The organisation focuses on five work areas: the right to health; implementation of the National Strategic Plan on HIV, Sexually Transmitted Infections and TB; the right to basic education; the right to food and accountability and good governance. We firmly believe that the Constitution is the framework to achieving a just and equitable society with accountability and transparency.

SECTION27 was established in 2010 after it became apparent that its predecessor, the AIDS Law Project needed to broaden its scope and deal not only with human rights in relation to HIV but also with rights to health, education and its social determinants as well.

Some of the successes of our campaigns include the Limpopo textbook cases, representing TAC in the successful bid to provide antiretroviral drugs to pregnant women, defending the rights of HIV positive members discriminated against by the South African National Defence Force  (SANDF) because of their status and appearing as amicus curiae (friend of the court) in the Dudley Lee vs the Minister of Correctional Services case. All these cases (and others) had landmark judgments that improved the lot of our clients as well as that of other people living in the country.

We fight for the rule of law and use South Africa’s Constitution in all our campaigns. As a result, there is a perception in certain sections that we are highly litigious because of the national profile garnered by our litigation. However, much more of our work is done behind the scenes such as our policy submissions and our advocacy. We firmly believe that a victory in the courts without active citizenry who will hold the responsible parties accountable is meaningless. We therefore hold workshops in affected communities to try and promote this.

We have also successfully taken on both public and private power.

Q: Recently some health rights activists were detained in South Africa’s Free State province. Could you tell us a little about the background of this case?

SECTION27 and TAC have been working in the Free State province for many years on the public health system. This province is home to over 2,7 million people living in poor rural conditions (with an unemployment rate of 30%) and has an HIV prevalence rate of 13%. Over the years we have received many reports pointing to the fact that the public health system is collapsing. Some of the complaints include drug and supply stock-outs, allegations of corruption and maladministration. It came to a head recently when Community Health Workers (CHWs), many of them TAC members who are a crucial part of overhauling South Africa’s primary health care system, were told their services were no longer required. They received no notice and no contingency plans were put in place for services to continue, meaning patients suffered.

This is outrageous given that they assist in overcoming barriers that prevent access to healthcare through conducting home visits, ensuring treatment adherence and assisting chronically ill patients.

We constantly receive horrific stories about the health crisis from all over the province. An integrated support team investigation commissioned by then Health Minister Barbara Hogan in 2009 outlines all the problems and proposes solutions that are still pertinent today yet nothing has been done to-date. We have continuously raised our concerns to the Province’s Minister (MEC) for Health Dr. Benny Malakoane, the Premier of the province Ace Magashule, the Health Minister Dr. Aaron Motsoaledi and other leaders. We have also raised the issue of alleged corruption by the Health MEC but sadly these have fallen on deaf ears and he retained his portfolio after the May 2014 general elections.

In early July these concerns led to a night vigil being held at the headquarters of the provincial Department of Health, Bophelo House. Although the vigil was peaceful and dignified, and took place during the night, 127 people, mainly elderly women health workers were arrested as a result and kept in police custody for over 48 hours. They are due to appear in court on September 1.

The TAC and partner organisations are in the process of rolling out a mass campaign in the Free State. Our demands are clear:

2.Reinstate all Community Health Workers with a proper plan for their integration into the health system

3.Release details on a short-term emergency intervention by the provincial and national health departments

4.Supply a costed, long-term plan with timelines that include a detailed budget and a plan to monitor implementation

Q: We are in 20 years of South Africa’s celebration of freedom and democracy. Do you believe the ideals of the struggle against apartheid have been achieved and South Africa’s civil society is truly enabled?

A: Yes and no. We have a Constitution that reflects the ideals of freedom and democracy and we need to continue invoking it to improve the lives of particularly poor people.

However there is more that needs to be done especially to ensure equality, dignity and the realization of all human rights. Education, for example, is an immediately realisable right yet our education system has not managed to improve the lot of our children. We are condemning generations to a life of poverty and struggle. Many schools still do not have textbooks, furniture, proper teachers or dignified buildings with adequate sanitation, water or electricity - all of which are important to ensure that children do reach their potential. For many children simply getting to school is a daily battle.

Disabled children are also at the bottom of the priority list. They do not have access to Braille textbooks or suitable infrastructure with very few special needs schools employing qualified teachers.

These are a few examples of many.

A: On September 1st our comrades will be appearing in court in the Free State. We would love to see actions of solidarity taking place on that day across the world. Amnesty International has launched a campaign of solidarity and we call on all other organisations to join this campaign, which involves sending letters directed to Premier Magashule calling on the ANC to stop protecting corrupt politicians in its government and to take action to protect people’s rights to health services. Solidarity messages are also important (more details attached).

In addition, large donor funding is drying up and many South African organisations are being forced to close their doors. Just last year, for instance, the Institute for Democracy in Africa (IDASA) had to close. The TAC itself is battling for its survival because it has only managed to secure one third of its funding for the next financial year when it’s apparent that it is as important today as it was during the dark days of fighting the AIDS denialism of the ANC under then President, Thabo Mbeki.

We urge individuals or organisations across the world to assist in whichever way they can.

Solidarity and building strong partnerships is extremely important. Intimidation is rife and numerous activists and whistleblowers have been threatened, arrested or killed. The arrest of TAC activists in the Free State is just one example. There is a level of safety in numbers that should never be underestimated.