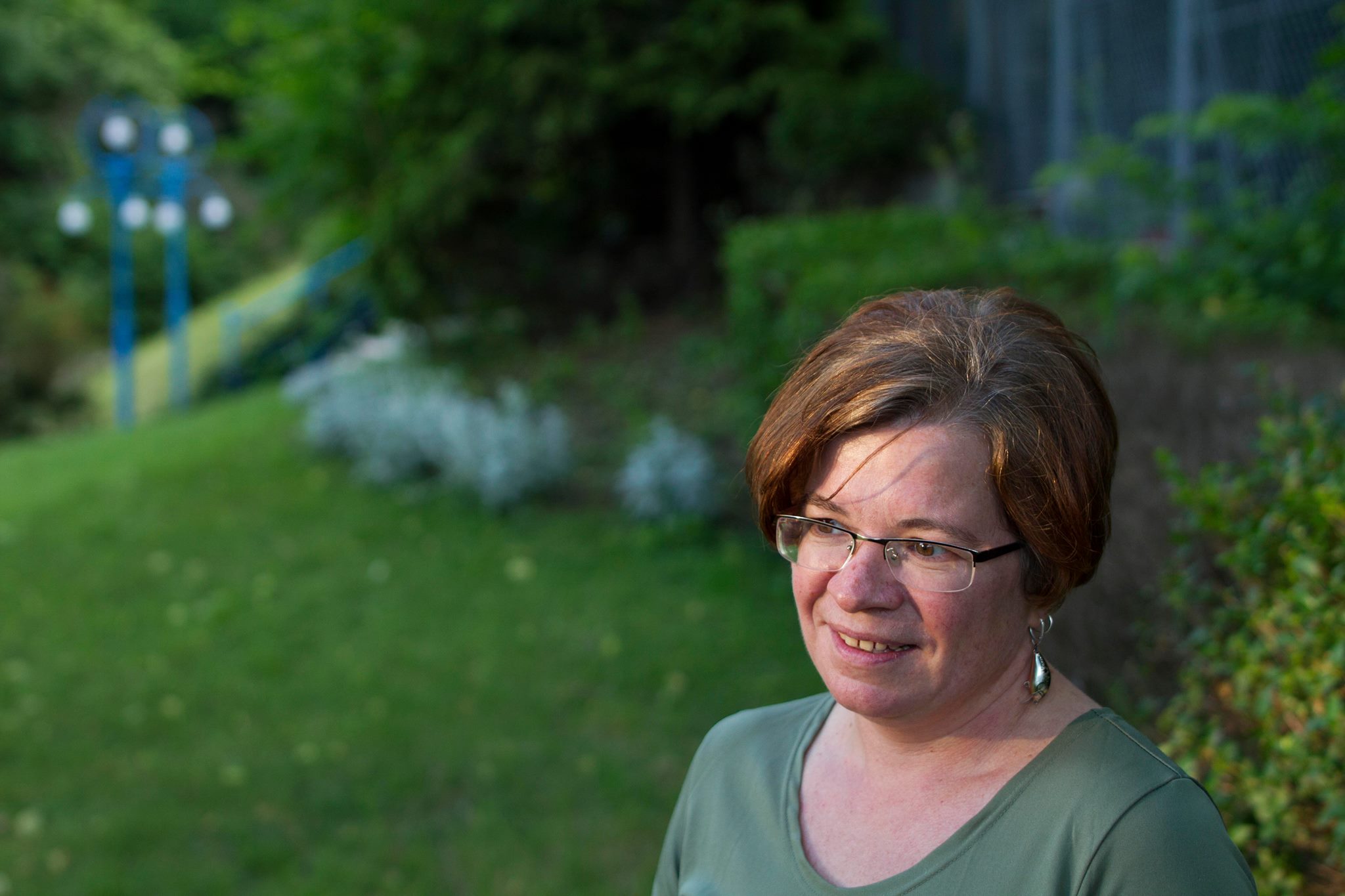 Veronika Mora, of the Okotars Foundation( Hungarian Environmental Partnership Foundation) speaks to CIVICUS about the Orban government’s clampdown on Hungarian civil society and their sources of funding.

1. What precipitated the recent challenges for civil society in Hungary?

The government of Prime Minister Viktor Orban has been steadily increasing its influence over media and civil society since 2010. In particular the government has been attempting to control sources of funding and has made a number of changes to the funding arrangements from the Norwegian funds. Earlier, 9 strands of funding within the mechanism were delivered by the Hungarian National Development Agency, but since early 2014 the government unilaterally shifted these funds to a new agency without prior consultation with the donor governments (besides Norway, Iceland and Liechtenstein).

Following the most recent election in April 2014, the government moved to challenge the Norwegian donor on the NGO Fund and wrote a letter to the Norwegian Government claiming that the NGO Fund was being used to support opposition political groups; and called for a re-negotiation of the bilateral Memorandum of Understanding.

However, the Norwegian donor made it clear that a transparent process had been followed for the allocation of the funds and refused to re-negotiate the NGO Fund. At the same time, due to a lack of progress on negotiations regarding the management of the 9 programmes, donors suspended the funds in early May, whilst continuing to support the NGO Fund.

Subsequently in June the Government Control Office (KEHI) began to investigate a number of NGOs that received these funds. Although the Norwegian government has stated that there will be no negotiation on the funds as long as the investigation continues, KEHI has widened its investigation to include 58 organisations over the summer.

Most alarmingly, in the past week, there have been reports that the police have also opened an investigation into accusations of ‘misappropriation of funds’ by some of the NGOs supported through this fund.

2. How would you describe the overall operating environment for civil society in Hungary? Have there been noticeable changes in recent months in terms of funding and support for social action?

Many organisations feel intimidated as they feel they are trapped in a media campaign to discredit them. It has been noticed that information that has been provided on a confidential basis to the Government Control Office is then somehow leaked to certain media outlets.

There is a feeling that the wider opportunity for freedom of speech is being subverted. In the first instance many key institutions that were supposed to provide checks and balances, were put under the control of key pro-government figures, such as the State Audit Office.  Also, their competencies were curtailed as is the case of the Constitutional Court. Much of the media is now owned by pro-government business interests and only a few (mostly web-based portals) offer an independent view. So the attacks on civil society seem to be a further push to reduce the opportunity for free speech and independent voices to be heard in Hungary.

It is noticeable that many of the organisations that are under investigation defend human rights, such as women’s rights, LGBT or minority ethnic groups, so there seems to be a specific attempt to silence these voices.

Furthermore the attack on Norwegian NGO Funds is part of a wider criticism of the EU and foreign funding; the government often claims that the difficulties faced by Hungary are due to EU interference, even though Hungary receives significant EU Structural Funds.

3. How are civil society groups responding to restrictions in the quest to change policy priorities and create a more enabling environment for civil society in Hungary?

In terms of public campaigning, there is a weak tradition in Hungary. In previous governments there was a chance that more could be achieved but we did not create a strong base of advocacy in Hungary. Many organisations have quite a specific area of interest and are not able to mobilise a broader base of support.

I would say that this government has left NGOs in a ‘shocked state’, where the speed and level of changes were completely unexpected. We have been working to support the search for alternatives and will continue to support organisations with a clear interest to work together for the benefit of the Hungarian people.

4. What support can regional and international civil society provide to colleagues in Hungary?

We believe it is very important to draw international attention to the situation in Hungary- we welcome the interest of NGOs and the media as well as governments around the world that defend the principles of democracy and plurality of opinion.

We believe it will be particularly important for the new European Commissioners to take this situation seriously, in order to defend the core democratic principles of the European Union.